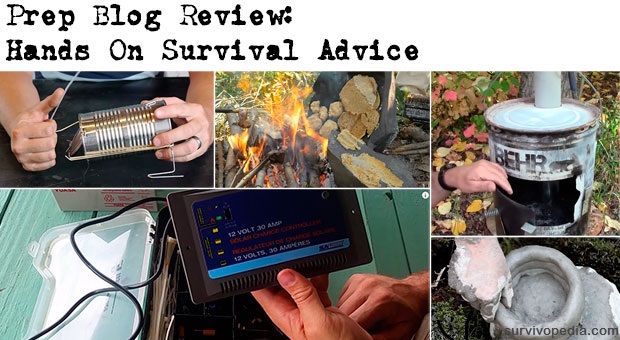 As much as we wished we didn’t have to say this, it seems the Ebola outbreak is far from ending and it’s actually only getting worse.

Its toll doesn’t resume to the innocent lives of those who become infected, but it’s becoming an economic issue as well.

With that on mind we’re thinking our medical preparedness should be at its best, as well as our immunity and knowledge of what’s going on with this deadly virus.

Please share your thoughts on this topic with us on the comments section below! 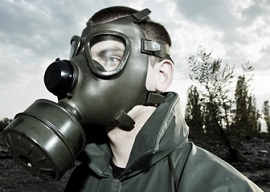 “The latest government effort to apparently reduce the population revolves around bringing people with Ebola to America. Dr. Kent Bradley was working with Ebola patients in Liberia when he contracted the disease, as was missionary Nancy Writebol.

Both, for whatever reason, were flown back to the USA for treatment despite the highly-contagious nature of the virus.

Dr. Gail Derin and Dr. Vickie Menear, who have both studied similar flu-like viruses, concluded in the book “Poisons That Heal,” that Ebola can be contained and potentially cured with rattlesnake venom or yellow viper venom. ”

“I’ve been writing a lot about epidemics lately, including Ebola, EnterovirusD68, and others. I talk about immunity issues a lot in my articles, but I haven’t really explained what it is in much detail. In this article, I hope to give you a working knowledge of it and the various types of immunity that keep a community from running rampant with infectious disease.

Your immune system is a marvel, and probably saves your life every day from one harmful germ or another, and even zaps some microscopic cancers.”

3. 3 Barter Items You Probably Haven’t Considered But Will Be Valuable Even If the Poop Doesn’t Hit the Fan!

“The idea of bartering gets a lot of attention in the Preparedness Community.  Many preppers believe that when the SHTF and our economic system crashes, precious metals and bartering will be the system of exchange.  As a result, preppers stockpile certain items that might be desired in a post-SHTF world.

There are many lists out there.  From time to time, someone comes up with a new list that includes items that others haven’t considered.”

Read more on Ed That Matters.

“(NaturalNews) Sierra Leone just concluded a three-day lockdown of the entire nation that officials claimed would help nip Ebola in the bud and prevent it from spreading any further. But reports indicate that this concerning declaration of medical martial law ended up causing major food shortages instead, as many residents were not given the promised food rations.

According to Breitbart, only certain families were given rice handouts during the initiative, angering many others who thought that they would be getting rations as well. As volunteers went door-to-door, looking for any ill or dead who might be hidden in people’s homes, the poorest Sierra Leonean residents were restricted from working, which prevented many of them from eating.”

5. Some Good Medical Training for Free

“If you study the history of warfare, you will see that the death rate among wounded individuals has fallen tremendously.  People, who would have died during World War 2 or even Vietnam, now regularly survive.  A good part of this is due to the level of good medical training that is now given to the common soldier.

Courses such as the Combat Lifesaver Course are one of the reasons for the improvement.  This course is now available in a self-study format.  You can go to  COMBAT LIFESAVER COURSE: STUDENT SELF-STUDYfirst aid fm4-25.11 and download a copy.”