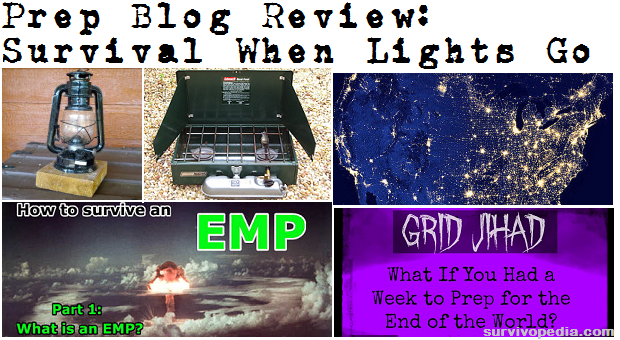 Prep Blog Review: Survival When The Lights Go Out

As September 11 approaches we cannot but remember those events and pray they won’t happen ever again. Still we can’t ignore that our enemies are beheading our own and threaten to take further actions against us.

Events like these make us think even more of the importance of being prepared, especially for an attack on the grid which would mean lights out and back to the basics.

So here’s what we stumbled upon this week! Let us know how you feel about this topic and how are you prepping for when SHTF or even just for becoming self-sufficient and living off the grid! 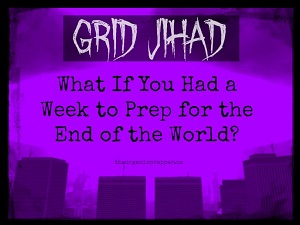 “With September 11 fast approaching, so too does the risk of another terrorist attack on US soil.

They say this every year as the date approaches, but in 2014, it seems to carry a bit more weight than it has during other years.

I’m referring specifically to all of those beheadings and the crazy video threat that warned, “We will drown all of you in blood“.  I’d say that ISIS could either be behind a potential attack or be set up as the fear-flavor of the month and be blamed for such an attack.”

2. How to Brood Chickens Without Electricity 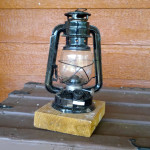 “This last spring I finished building our chicken coop and ordered 50 baby chickens that needed a brooder.

I know how to brood chickens, but I had never done it without electricity. So I started looking online to see what others were doing.

There was a lot of great information about brooding chickens, but it struck me how dependent everyone has become on electricity for brooding them.  I felt as if I had to rediscover how it was done a hundred years ago.”

Read more on An American Homestead. 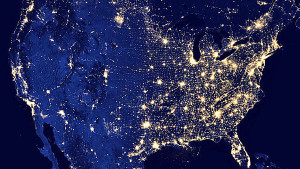 “ISIS terrorists pose an “imminent” threat to the U.S. electric grid with the capacity to coordinate a devastating assault on our nation’s infrastructure, warned a leading homeland security and terrorism expert in a radio interview Sunday.

Dr. Peter Pry, a former CIA officer, is executive director of the Task Force on National and Homeland Security and director of the U.S. Nuclear Strategy Forum, both congressional advisory boards.”

“If the power goes out (grid down) and the electricity is off for a period of time, you will need an alternative method of cooking without electricity.

Even your kitchen’s gas stove might require electricity to operate, so it’s best to consider multiple ways to cook and/or to boil water.

Here are a few ideas:

One obvious cooking alternative is by way of a wood fire, perhaps with a cooking grate placed over it supported by logs, stones, bricks, etc.” 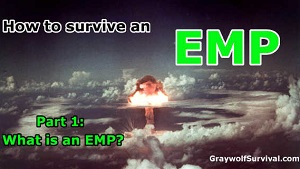 “This seems to be a prepper’s favorite “Doomsday scenario”. Many books have been written about it:

Youtube has hundreds of videos on the subject. The internet is filled with web pages telling you want you should or should not do in case of one.

But how much do you really know about one? How much does anyone know?”