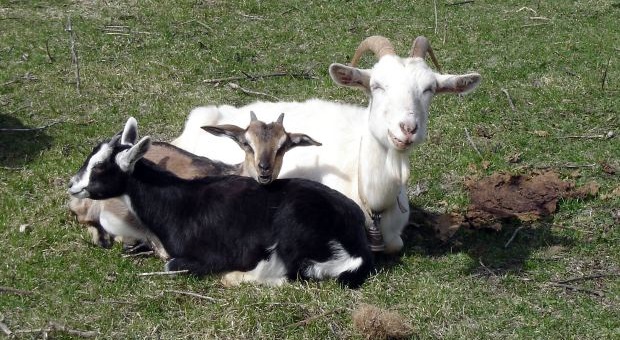 To accompany the recent article about keeping chickens for eggs and meat, I’ve written this article to share some tips and recommendations for keeping goats. Aside from their outrageously fun personalities and the companionship they can provide, goats are also immensely useful for their production of milk, meat, mohair, cashmere, and natural fertilizer.

Raising goats is advantageous because these animals are relatively small, thus they require less pasture and food to remain healthy and productive. Indeed, like urban backyard chickens, many cities and towns permit homeowners to keep goats, so the urban farmer or prepper can also raise and benefit from these animals.

In a more rural or countryside location, goats can also be rotated between pastures and their dung can be naturally spread out or collected and concentrated for use as organic fertilizer on your food crops.

In terms of milk production, goat milk has been rising in popularity in recent years and with good reason. Known for its lower lactose content, goat milk is generally easier to digest and can be used in making yogurt, butter, ice cream and other dairy products as well as soap. Although the flavor of the milk often varies from breed to breed and from goat to goat, some of the most popular breeds of dairy goat include: 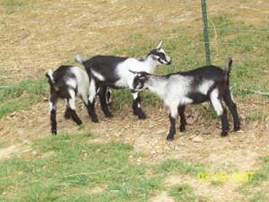 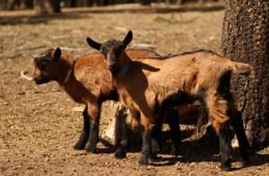 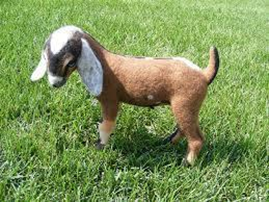 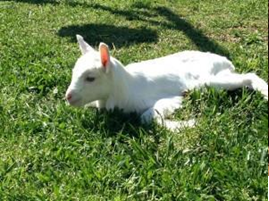 A good dairy goat gets better with age, as well, both in quality and quantity of the milk she produces. A yearling doe who has just had her first kid, for instance, won’t produce as much milk as a more mature 3 or 4 year old doe who has been bred two or three times. Finally, if you keep an intact buck for breeding purposes, be sure to keep him away from your milk herd. Intact male goats produce a strong, characteristic odor that affects the flavor of your doe’s milk.

Most dairy breeds serve well as dual-purpose meat producers, so you can raise and slaughter unwanted or unneeded males and females who don’t produce well or aren’t good mothers. If you’re specifically interested in a fast-growing breed for meat production, though, here are some of the top breeds that have been selectively bred for meat production: 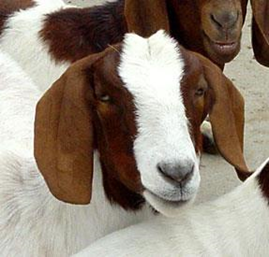 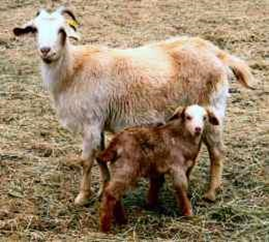 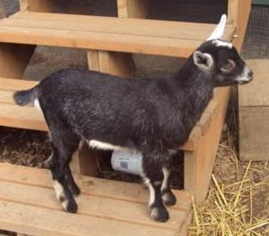 And if companionship, meat and milk production aren’t enough to convince you of how versatile and useful goats are, there are several breeds that have been raised for fiber production. The fine wool from goats is known as mohair, while cashmere also comes from specially bred goats. As some of the finest, most expensive wool in the world, mohair and cashmere are prized for textile use. Some of the best breeds for mohair or cashmere production include: 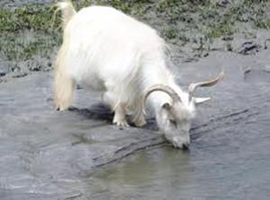 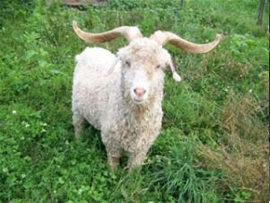 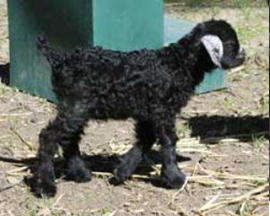 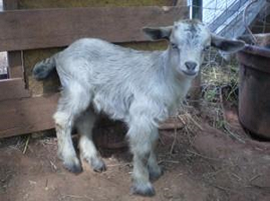 All goat breeds are known for their curiosity and intelligence, though, so be prepared to reinforce your fence if they discover weak spots. Most breeds live between 10 – 20 years naturally, with prime slaughter age for meat goats generally being anywhere from 6 months – 2 or 3 years.

Does who have been in the milking herd for several years may produce good milk for upwards of 4 – 6 years or longer, but repeated breeding shortens a doe’s lifespan to 8 – 10 years on average.

Whether you raise your goatherd for meat, milk, and/or mohair or cashmere production, your goats can also serve you well in clearing new land for agricultural use.

Goats of all breeds are renowned for their foraging behavior; natural browsers, goats actually prefer many weeds to traditional grasses and hays, so you can set your herd on a patch of poison ivy or thorny blackberries and they’ll steadfastly munch away on all that unwanted plant matter.

In addition to clearing the unwanted brush, your goatherd will also deposit rich, natural fertilizer in the form of their dung. Meanwhile, their cloven hooves will prevent them from packing the soil down too much. With their complimentary tastes, goats and sheep can also be grazed in mixed groups; while the goats devour brambles and weeds, the sheep will focus on the grasses.