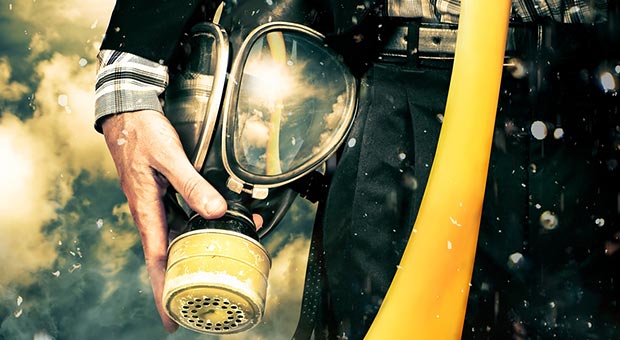 True preppers aren’t just preparing for one type of disaster, but for anything and everything that comes their way. It doesn’t matter if it’s a hurricane, an EMP attack or a financial collapse; they want to be ready for it.

That makes sense, as none of us can see the future and know for certain what sort of disasters we are going to face in our lives.

With so much effort put into preparing for disasters, it’s amazing how little is said about preparing a business. It’s almost as if everyone is expecting whatever disaster that comes to be so complete that we’ll all be living in individual enclaves, totally shut off from the rest of society.

With that attitude, there’s no reason to worry about preparing your business, because there won’t be any business or commerce to worry about. 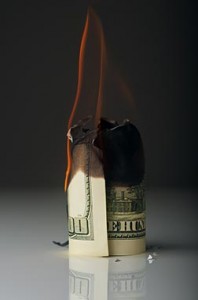 That’s not a very realistic attitude. Even though many businesses go bankrupt during a financial collapse, that doesn’t mean that all do; nor is there anything that says that there will be no need for business in the aftermath of a collapse.

Actually, it’s going to be up to the businesses to rebuild our economy, not the government. All the government will be able to do is try and create an environment where businesses can succeed. Historically, they’re not too good at that.

With that in mind, anyone who is a business owner or manager should take the time to prepare their business for a financial collapse. That way, not only can they keep their business running, but they might even be able to profit from it. Here are some important things to do and to avoid doing:

While a financial collapse will be hard on all businesses, that doesn’t mean that your business has to collapse. Everything that is needed today will still be needed. While there will be less money floating around in the economy, there will still be an economy. Plan so that you can be one of the people who helps keep that economy going. 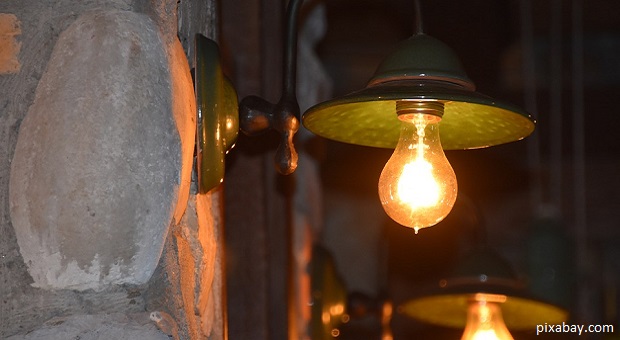