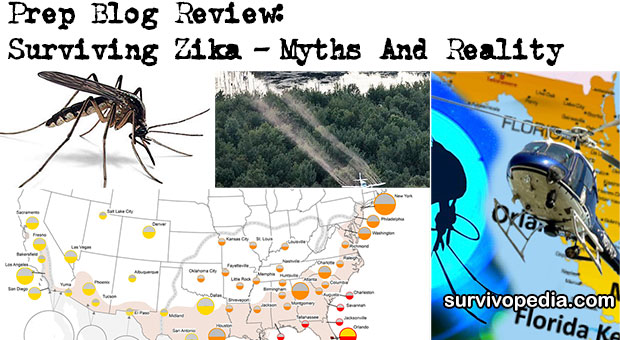 1 in 7 U.S. adults say they have taken steps to reduce their risk of getting Zika, according to the latest analysis from Pew Research. Several of our athletes have decided to skip this year’s Rio Olympics just because of the threat.

But maybe they’re not safe even in our own country. Are we?

Here is what I could find these last few weeks, in terms of information and advice related to this new medical threat. 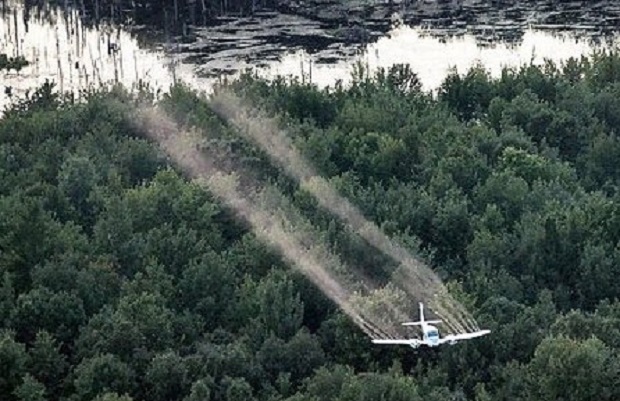 “The Zika scare has not only stirred massive media hysteria; it has now unleashed a dangerous campaign to spray a neurotoxic chemical over the city of Miami and surrounding areas. What damage it will cause remains to be seen, but its use as a means of controlling mosquitoes and stopping Zika should raise serious alarm bells, as its effectiveness has already been discredited and its risks are unacceptable.”

2. Mosquito Control – How To Get Rid Of Mosquitoes 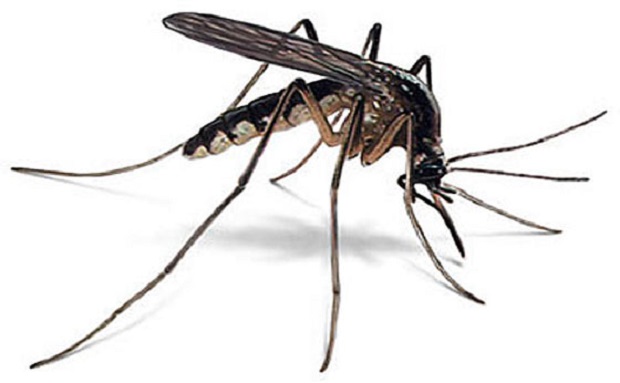 “Is the mosquito your ‘state bird’? Mosquito control is largely to do with WATER. Mosquitoes lay their eggs on standing water or next to standing water on damp soil. They love dampness and moisture. Why is controlling the water so important? Because the mosquito transitions from larvae to pupa to adult in as little as 4 days! Here are a few tips how to control (get rid of) mosquitoes…”

“For most of the past year, the mosquito borne Zika virus has been in the news quite a bit, and for good reason. Though it’s not the sort of threat that will end civilization as we know it, Zika can make you really sick, and it can cause birth defects in pregnant women. But more importantly, the virus has a real knack for spreading to human populations that were once considered unlikely hosts.”

4. Zika Mosquitoes Same As GM Mosquitoes Released Off The Coast Of Florida 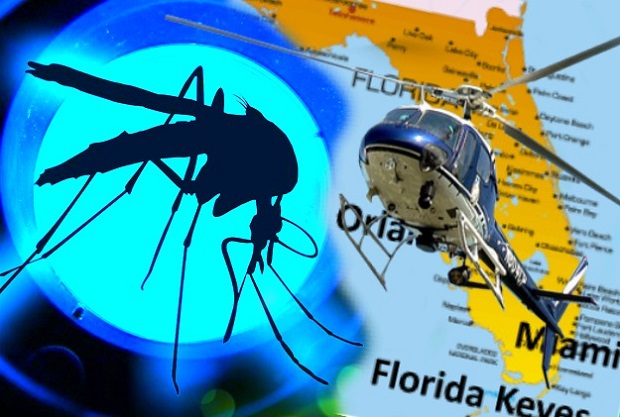 “State and local officials in Florida are now going door to door asking residents for urine samples and other information as a result of the alleged local transmission of the Zika virus. According to CNN, four individuals located in Miami-Dade and Broward counties have been infected with the Zika virus as a result of local mosquitoes. These are the first known cases of Zika transmission by mosquitoes in the continental U.S.”

5. Zika is in Florida. Here are 9 facts to calm you down. 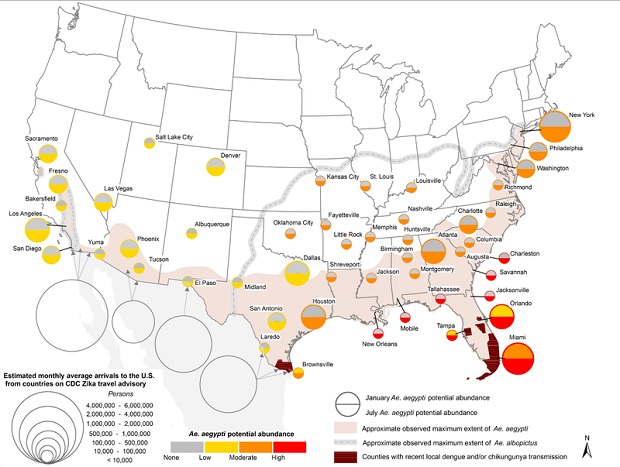 “With Zika moving through nearly every country in the Western Hemisphere over the past year and a half, it was only a matter of time before the virus made its way to the continental US. For several weeks, health officials in Florida, together with the Centers for Disease Control and Prevention, have been investigating a handful of cases that seemed to have been acquired from local mosquitoes. On Friday, they confirmed that these are likely the first Zika infections originating from mosquitoes in the US.”