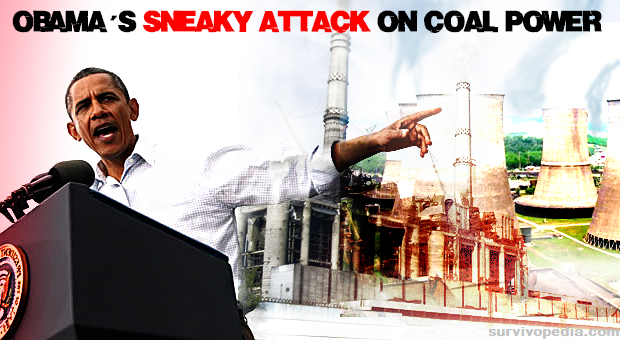 Bridges, which have received a lot of press for needing upgrading or replacement nationwide, actually received one of the highest grades at a C+. Overall, the nation’s infrastructure received a D+, nothing to brag about.

If I had ever dared to bring home a report card like that to show my mommy, I would have died an early death and wouldn’t be writing this right now. While everything on this report card is important, one of the biggest concerns is the Energy infrastructure, which received a D+.

We use a wide variety of electrical power generating systems here in the United States, ranging from coal-fired power plants, through nuclear power plants and on to newer wind and solar powered plants.

The second part of the system is the wiring and transformers that crisscross the country, carrying that electrical power to every home and business.

When Bureaucracy Kills the Investment

The electrical power industry is investing billions of dollars in upgrading the system, but they are hampered on every side by bureaucratic red tape. For them to build anything, they need permits from the government. That’s where the problem lies. The government isn’t issuing those permits.

About the only permits that are being issued are for the construction of “green” energy power plants, to go along with Obama’s stated goal of replacing our existing power generating capability with “green” energy. We all know how well that’s worked out, with the millions he’s given to green energy companies which have gone bankrupt.

Of course, there’s really no reason to even consider additional nuclear or hydroelectric power plants, as the government isn’t going to allow new ones to be built; especially nuclear. The last nuclear power plant to be built in the United States was in 1996 and there are no plans to build any more at the moment.

Here’s where the problem comes in. Obama’s EPA has created regulations making it virtually impossible to replace those coal-fired plants with newer coal-fired plants. While the EPA isn’t saying that they can’t be built, their new regulations are so stringent, that it is driving the cost up to the point where it is no longer financially feasible.

While Obama wants solar and wind power to replace coal, that’s not all that financially feasible either. The technology hasn’t reached the point where it need to, in order to be able to take over our country’s energy needs. Coal costs 4.1 cents per kilowatt hour to produce, where wind costs 4.3 cents and solar a whopping 7.7 cents. Natural gas, which seems to be the most likely alternative to coal, is running at 5.2 cents per kilowatt hour to produce.

What Does This Mean to You and I?

First of all, I think it’s clear that we’re going to see our energy costs climb and climb steeply over the next ten years. It is likely that the actual cost (after adjusting for inflation) will be roughly one-third more than what we are paying now.

That makes the idea of getting off the grid and producing our own electrical power even more palatable than it was before. If we’ve got to pay for solar power anyway, we may as well pay for our own solar power, generated by our own equipment, rather than paying for power that someone else captures from the sun.

The second thing it means is that we can expect to see more and more power outages as the old coal power generation capability is taken off line. As things stand right now, with all the government delays on providing the necessary permits to build new power plants, old plants are likely to end up going off line before new ones come on. Once again, that’s a good reason for us to build our own power generating capability.

Interestingly enough, the CEO of NRG Energy, a wholesale power company, recently stated that he believes that the existing energy grid is going to soon become obsolete. He is projecting that the move towards going off grid will continue, eventually reaching the point where everyone is producing their own electricity in house, rather than buying it from the power company.

If you are interested in seeing the ASCE report card on the infrastructure, it is available at: www.Infrastructurereportcard.org