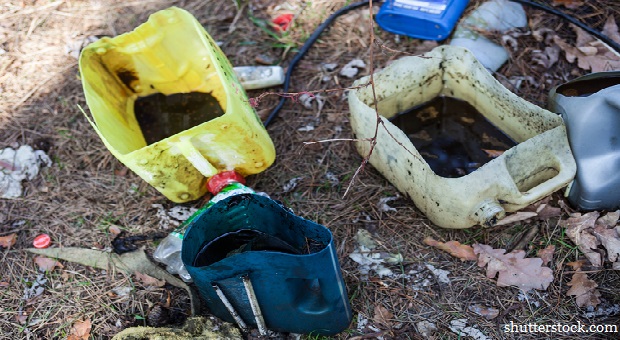 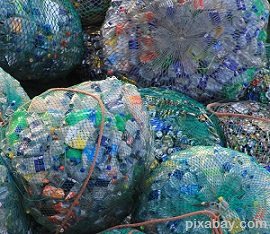 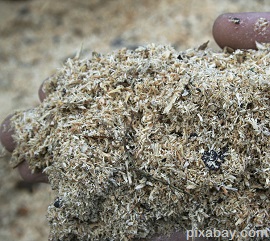 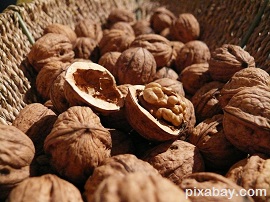 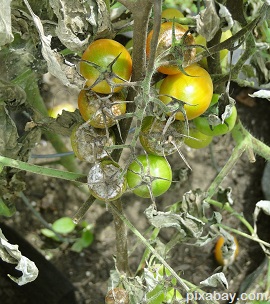 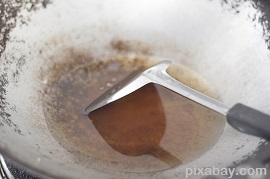 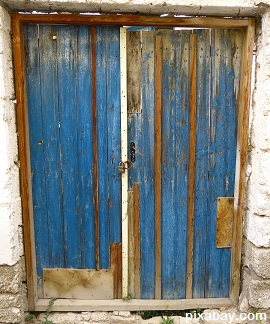 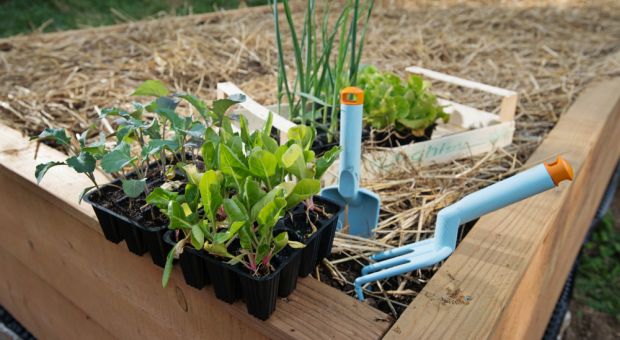 9 Ways To Build Your Self Watering Garden