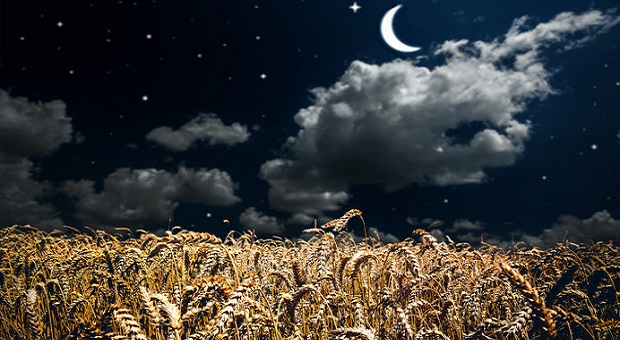 Moon Cycles And Gardening: The Facts You Didn’t Know

Planting by the cycles of the moon is a practice that goes back practically to the beginning of agriculture. We’ve all heard about it but many people just write the practice off as old wives’ lore.

We decided to do some research to see if there really is something to the whole “moon cycles and gardening” thing. Turns out, there is scientific evidence that it works.

A quick internet search will tell you when you’re supposed to plant different plants but very few actually tell you WHY you should plant them during a certain moon phase. Once you understand the science behind it, gardening by the moon cycles makes a ton of sense.

We’re going to tell you some things that you probably didn’t know about moon cycles and gardening.

The Moon Affects Water in the Soil and Plants

We all know that the moon controls the ocean tides, and we’ve all heard the expression, “it must be a full moon” when things get crazy, but there’s a lot more that the moon can do.

It makes sense that if it can pull the ocean tides, then it can also pull lesser bodies of water. This includes water in the soil and in the stems and leaves of plants. This is why planting by moon phases is so effective.

There Are 3 Types of Lunar Gardening

Throughout time, three distinct methods of lunar gardening have emerged. Though most people use the cycles of the moon, also known as the Synodic method, there are two others; the Biodynamic method and the Sidereal method.

The Synodic method is the easiest to use for most people because it simply dictates that you plant certain plants during certain phases of the moon. This is the method that we’re going to discuss in more depth in a minute.

The Biodynamic method uses the location of the constellations in the sky to determine when and what to plant. It was developed in 1924 by Rudolf Steiner and is a bit complicated but supposedly a bit more accurate. You have to know the constellations and where they are in relation to the moon, Venus and Saturn. Feel free to research this more – there’s a great Wikipedia article on it.

The Sidereal method of lunar planting uses the moon’s orbit around the Earth to determine when and what to plant. The orbit is divided into 12 equal 30-degree sections and one cycle takes 27.3 days to complete. This one is a bit confusing because the moon may not actually be in the section that the moon is currently in.

Personally, we prefer the Synodic method because it’s simply easier and we’ve always had good results using it. If it’s not broken, there’s no need to fix it.

The Moon Plays a Role in Harvesting Too

Regardless of which method of lunar planting you use, you should harvest by it, too. This is the best way to determine that your produce will be juicy and delicious, and will keep longer. That’s because you want to harvest when the crop has exactly the right moisture levels.

Pruning and transplanting are typically done during the same period that you harvest.

Slow or Increase Grass Growth by When You Cut

Yup, you read that right. According to the theory, and to scientific tests, you can control the growth rate of your grass so that you can mow less or get your grass a bit longer and more luxurious. Logically, this makes sense when you consider that you’re trimming a living plant filled with water at certain times. Still, it’s a pretty cool trick.

Do you want to turn heavy, wet soil or would you prefer to turn it when it’s drier and a bit lighter? The latter, of course. Since the moon controls moisture levels, you want to turn your soil when there is the least amount of water in it. Not to give anything away, but that would be during the last quarter of the moon when it’s waning, or decreasing.

That’s great, but when should you plant, harvest, prune and mow the grass? We’ll talk about that now.

During this phase, the moon’s gravity is pulling water up. The tides will be high during the first phase of the moon. The extra water combined with the increasing moonlight is great for balanced root and leaf growth. This is when you want to plant annual crops such as cabbage, cauliflower, grains, spinach and lettuce that grow above ground and produce seed outside of the fruit. Cucumbers are an anomaly here because they like this phase, too.

In this quarter, the moonlight is stronger but the gravitational pull is less. This creates strong leaf growth and is usually a good time for planting. The two best days are the ones immediately before the full moon.

Plants that do best when planted during the second quarter of the moon are annuals that produce fruit above ground with internal seeds. These include peas, melons, squash, tomatoes and beans. If you want your grass to grow faster, mow it during this moon phase.

In the moon’s third quarter, the one that immediately follows the full moon, the gravitational pull is high but the amount of moonlight is diminishing. This means that there is plenty of water in the soil but the decreasing light puts energy in the roots.

During this quarter, you should plant your root crops such as carrots, beets, potatoes and onions. If you’re planting biennials, perennials or bulbs, or transplanting your seedlings, this is a good time to do it because of good root growth. You can prune during this phase, too.

During the fourth quarter of the moon, the gravitational pull is decreasing and so is the moonlight. This is considered a resting period by most farmers. It’s the best time to harvest, transplant and prune. Moon phase four is also when you should mow your lawn if you want to slow down the grass growth so that you don’t have to mow so often.

As you can see, there is actual science behind the old farmer’s practice of using lunar planting cycles. We hope that we’ve enlightened you a bit about the process. If you have any experience with moon cycles and gardening, we’d love to hear your stories in the comments section below! 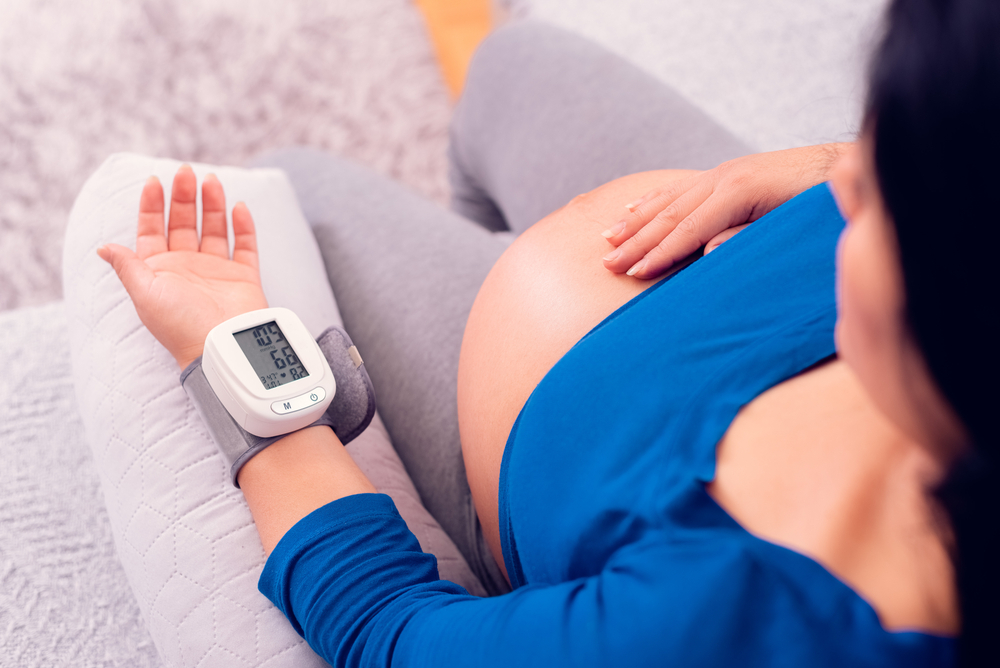 A Pregnancy Primer for Preppers