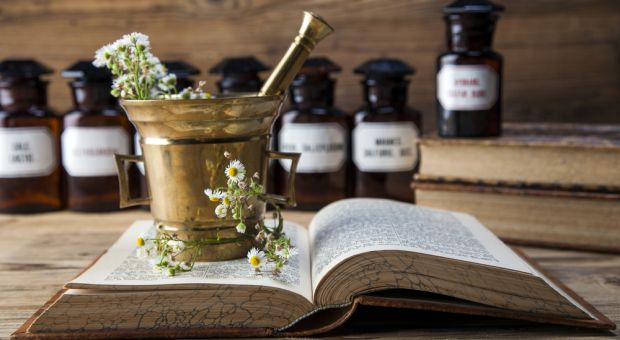 I’m going to share with you the strange story of one of the greatest healers who has ever lived.

Through this story, you’ll discover how you can make and use three of his most powerful remedies immediately: one for severe pain, one for life-threatening infections, and one that will greatly improve your quality of life from this day forth. Often where modern medication fails.

I’ve seen people whose doctors have given them no more than six months to live, who, following this healer’s treatment, are still alive and well more than 20 years later.

I know all this because I was there, and this man was my grandfather.

This first remedy is what my grandfather used to treat wounded and dying American soldiers on the battlefield.

You’ll probably want to keep some close at hand, especially if you’re over 40.

My grandfather’s story began during the Great Depression, when he became an orphan. Luckily, he was adopted by a Native American woman from whom he learned his first medicinal plants and remedies.

Before long, my grandfather could name thousands of edible and medicinal weeds. He knew where to find them, when to harvest them, and how to turn them into powerful remedies.

By the beginning of WWII, he was already known as a gifted healer in the community, but it was during the bloody battle for Periers, when his division converted a French church into a makeshift hospital that his reputation soared.

That’s because when the surgeons ran out of morphine it was my grandfather who gave the hundreds of wounded soldiers relief. He would rush from soldier to soldier and put a small vial of a powerful extract he made himself, called Angry Bear Paw, to their lips, and in a short time, the loud groans and cries subsided. I’m sure you’ve seen it in your backyard too: 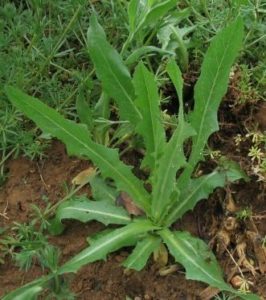 You see, every June my grandfather would gather the leaves of this very common plant, which is called wild lettuce, and use it to make Angry Bear Paw.

How To Make Angry Bear Paw:

First, my grandfather would grind and boil the leaves until he got a brown substance like this: 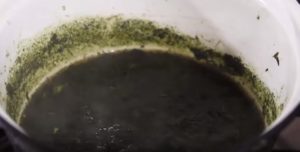 Then he’d strain it and leave the liquid on low heat for another 2 to 3 hours until it became gluey and dark: 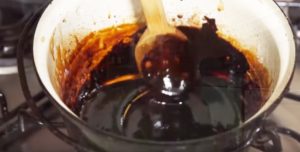 Sometimes it would take almost 4-5 hours to do it. But it was well worth it.

You see, the Comanche natives called this powerful extract Angry Bear Paw because the warriors who drank it before battle could endure and keep on fighting despite heavy wounds, just like an angry mother bear protecting her young.

The second remedy I’ll show you was known as Log Man’s Mending Fur (Brandy), and it brought me back from the brink of death.

It might even do the same for you one day.

You see, I had checked in for a routine lower back surgery, but in the process, I ended up catching a deadly antibiotic-resistant bacterium: Staphylococcus Aureus.

Over 500,000 Americans get this bacterial infection each year, some after simple procedures or short hospitals stays, and 50,000 of them end up paying the ultimate price.

And although the doctors tried many synthetic antibiotics, this deadly infection wasn’t backing down. If anything, my condition was getting worse, to the point of having uncontrollable muscle seizures.

The problem was that until they found the right antibiotic, the bacteria could have killed me.

All my life I said to myself that in the face of death, I will not flinch. 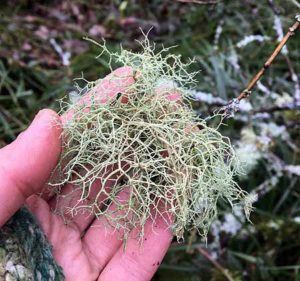 What this experience taught me is that good health has no price, and often we don’t realize it until it is too late.

Luckily, my grandfather had rushed to the hospital with his worn-out notebook, a bottle of vodka, and a bag of the plant below, which was popularly called Log Man’s Mending Fur or Old Man’s Beard in some parts of America.

I’m sure you’ve seen it too, hanging down from the dead trunks and tree branches.

This plant contains usnic acid, which is probably the only substance found in nature that is known to fight gram-negative bacteria like Staphylococcus Aureus better than most antibiotics. It was still a gamble, but it was worth trying.

My grandfather ground 1 ounce of the plant and placed it in a jar.

You need to add 5 ounces of vodka then leave it on low heat for 2 hours. After you let it rest for another day, you should have your own medicine jar of Log Man’s Mending Fur.

It was called that way because during the frontier period, whenever a log man cut himself accidentally, this is what he put on the wound to stop the infection.

In my case, my grandfather poured 10 drops in a glass of water and let me drink it. After just one week of taking his medicine, I got better and left the hospital.

The third remedy that I’ll show you was one that I learned 3 days after he passed on, and it was called Red Beak Powder.

I discovered it from a 72-year-old woman from Texas who told me what my grandfather did for her many years before. She’d been suffering from high blood pressure, a condition that is becoming very common, especially among seniors today.

However, her medication was keeping her blood pressure and cholesterol under control, but it didn’t cure her. She had to take the drugs every day for the rest of her life.

Mary told me that as the days passed, she was getting tired a lot easier without doing any more work than usual.

After a few months, her drugs had an effect she never anticipated. They caused life-threatening liver damage and brought her to the edge of cirrhosis.

So please read this part very carefully because if you are taking drugs regularly, you are exhausting your liver.

When you feel tired without any reason, it’s usually the liver trying to tell you that it needs some rest.

The liver was never intended to process the chemicals inside drugs. This is why most people who have been taking pills for a long time are drained of energy, which ought to be there to fight the disease.

The doctors told Mary that she needed to cut the medication altogether.

So, her impossible choice was between dying from liver damage or risking a heart attack or stroke due to high blood pressure.

That’s when she heard about my grandfather, who prescribed her a little-known natural plaque remover that will melt away the deadly cholesterol deposits from your arteries, and less plaque, equals lower blood pressure—simple as that.

How To Make Red Beak Powder: 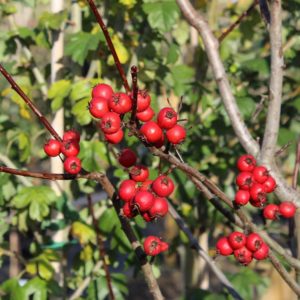 This powerful remedy is made from the berries of the Hawthorn tree.

My grandfather would gather them in late October.

Then you need to remove the seeds because they contain a very small amount of amygdalin, which can be dangerous in large doses.

After that, you must add water and blend the mixture.

Place the mix on a tray, and let it dry at 200°F with the oven door open. Or use a dehydrator if you have one. You’ll need to leave them for only 8 to 10 hours.

The powder can then be put in capsules or mixed with water and taken orally for two months to completely cleanse your blood vessels.

With my grandfather’s remedy, Mary stopped taking her blood pressure medication, and in a few months, her liver regenerated.

And there you have it.

Three of the most powerful remedies you could ever need. Enough to see you through almost any crisis in any case. From one of the most powerful healers I have ever known. Who was still teaching, well into his nineties, in full health and fitness. Even as younger generations had begun to deteriorate.

And yet, while they say wisdom is a virtue, I see little of that around today.

Many of our modern medicines are based on our ancestors’ ancient knowledge, only with higher profit margins, drug patents, healthy insurance and more thrown in.

We’ve forgotten what the real purpose of medicine is: to heal people.

That’s why, when my grandfather passed, and generations of collected experience went with him, I was saddened. This man had more wisdom in his little finger than I see anywhere else today…

Yet despite his immense knowledge, he always stayed humble … never forgetting the generations who came before, lived, died, and sacrificed to pass on these lessons. Particularly his adopted mother.

Quoting Newton, he often told me:

“If I have seen further than others, it is by standing upon the shoulders of giants.”

And now I’m sharing this knowledge with you…

Plus, if you want to read more, check out this video I made. 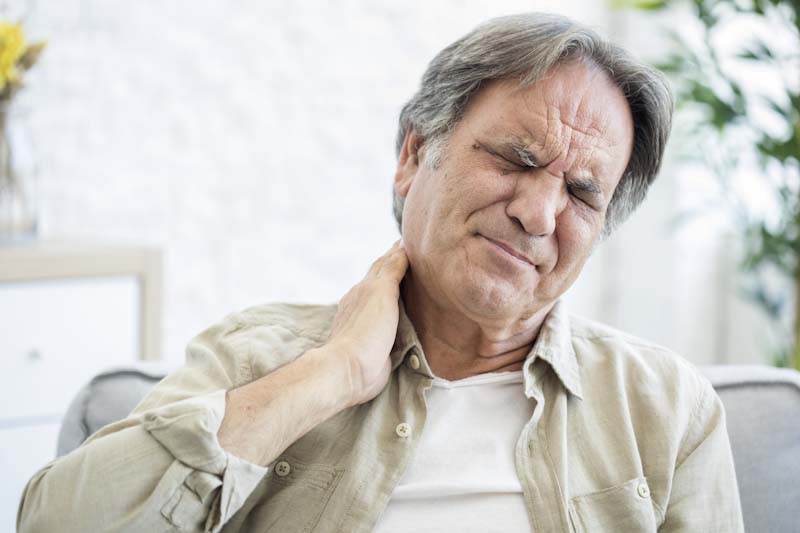 8 Tips for Preppers With Chronic Pain