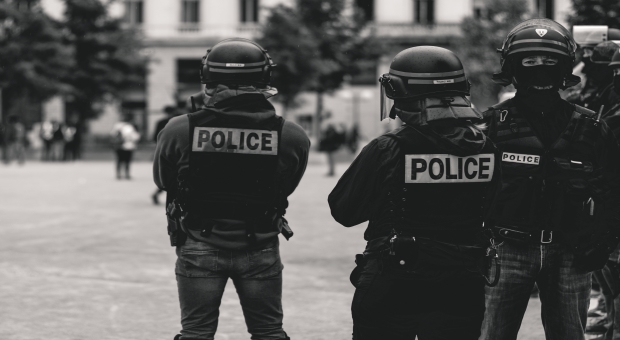 Know Your Rights Under Martial Law

Martial law is the imposition of direct military control of normal civilian functions by a government, especially in response to a temporary emergency such as invasion or major disaster, or in an occupied territory.

While Martial Law is not explicitly mentioned in the Constitution, the suspension of habeas corpus is mentioned, which basically explains the idea behind one of the main consequences of martial law: the suspension of your right not to be held against your will without just cause. In the normal function of everyday law and order, it is unconstitutional to be held against your will without good cause. In the normal context of law and order to legally arrest you and put you in jail, the courts must issue what is called a “writ of habeas\corpus” – which requires those who are holding you to provide the court with a necessary reason for doing so. If Martial Law is implemented, habeas corpus is suspended and you’re basically left at the mercy of Military Justice.

This means that if you are deemed a “threat to the government” or a “terrorist” for any reason, you can be arrested and held for an indefinite period of time. And act as simple as disobedience to a commanding military officer, or any other act that is deemed belligerent subjects you to arrest and physical detention via the rule of law under the military.

In Martial Law, the military becomes the ruling authority and will act as law enforcement police, the courts, and the acting legislature. What remains the same, however, is that the President remains commander in chief of the military and it has even been argued that the President himself can decide to declare martial law. One example of this scenario is often used we discuss the time President Lincoln declared Martial Law during the Civil War.

President Abraham Lincoln took the step of declaring martial law and suspending civil liberties, including the right of habeas corpus, in Maryland after a riot and subsequent destruction of transportation systems in April 1861. Lincoln imposed the martial law on Maryland because he wanted Maryland to stay with the union. a battle that was fought at a place called Manassas and the south won.

What Survival Secret We Lost To History

The most important thing to remember is that of all the freedoms and civil liberties we take for granted today as part of the Bill of Rights, the utmost significance of habeas corpus is demonstrated by the fact that it was the one and only liberty thought to be important enough to be included in the first writing of the Constitution.

How can we tell when SHTF is close

and Martial Law is most likely to be imposed?

The answers are not always obvious.

One of the first things you will notice is the declaration of a “State of Emergency.” This may happen nationally, in cases like war or terrorist attacks on a large scale ; or it may be localized as we witnessed in the cases of several large natural disasters like Hurricane Katrina. When Martial Law was imposed during Hurricane Katrina, state officials ordered evacuations and even forcefully removed residents from their homes. Additionally, officials confiscated firearms, suspended certain laws and prohibited the sale of firearms, liquor and ammunition.

– You see the suspension of the Constitution – beginning with the first and second amendments
– Immediate confiscation of firearms – it happened before and it will most certainly happen again.
– Unpredictable Habeas corpus suspension – including imprisonment without due process or a right to a trial.
– Mandatory Production of identification or facing arrest
– Mandatory Curfews
– Quarantine zones and travel restrictions
– Mandatory cooperation with search and seizure without reason or warrant
– YOU WILL PROBABLY NEVER ACTUALLY HEAR THE WORDS “MARTIAL LAW”

You’ll know that we are in Martial Law even without hearing the words when:

– THE U.S. Constitution is suspended.
– Habeas Corpus is suspended
– Civil Rights are Suspended
– Civil law as we now know them will no longer exist
– No more freedom of the press
– No more freedom of speech
– Forced curfews
– Armed troops on the streets for law enforcement
– Individuals detained without cause
– Homes confiscated of all firearms, ammunition, food and supplies
– Any civilian who attempts to defy martial law may be subjected to court martial.

So, now that we know what Martial Law is able to accomplish, let’s talk about what we do to survive it:

When the entire country is forced into rationing food, you’ll be grateful to have stashed your own food, but if it’s discovered you’ve stashed food, you may be arrested with no habeas corpus rights. So, you’re going to really have to be creative about where you hide your food in particular. Purchase and stash MREs and Freeze dried foods. This way, if Martial law ensues, your survival strategy will be to eat the bulk freeze dried foods and MREs first. Known preppers are classified the same as hoarders and therefore will be targeted by the military end looters. Possessing large amounts of food and supplies puts you as a target by military soldiers who are quite accustomed to eating MRE’s.

The greatest benefit to home canning your food is that Martial Law Assigned Military Members will typically stay away from home canned foods due to the risk they feel there is of botulism associated with home canning. While searching you stash, they are going to be looking for commercially canned, boxed or processed food, freeze dried foods, and any and all other shelf-keeping food. This idea alone, is a wise decision to protect your food supply. Also consider hiding small stashes of food. Another way to protect your stash is to hide small stashes of your food in unexpected places, rooms or closets away from your kitchen. Tuck food rations in the pockets of your clothes hanging in your closet and in your dresser drawers. That way is you are raided by the authorities, you’ll have back up. 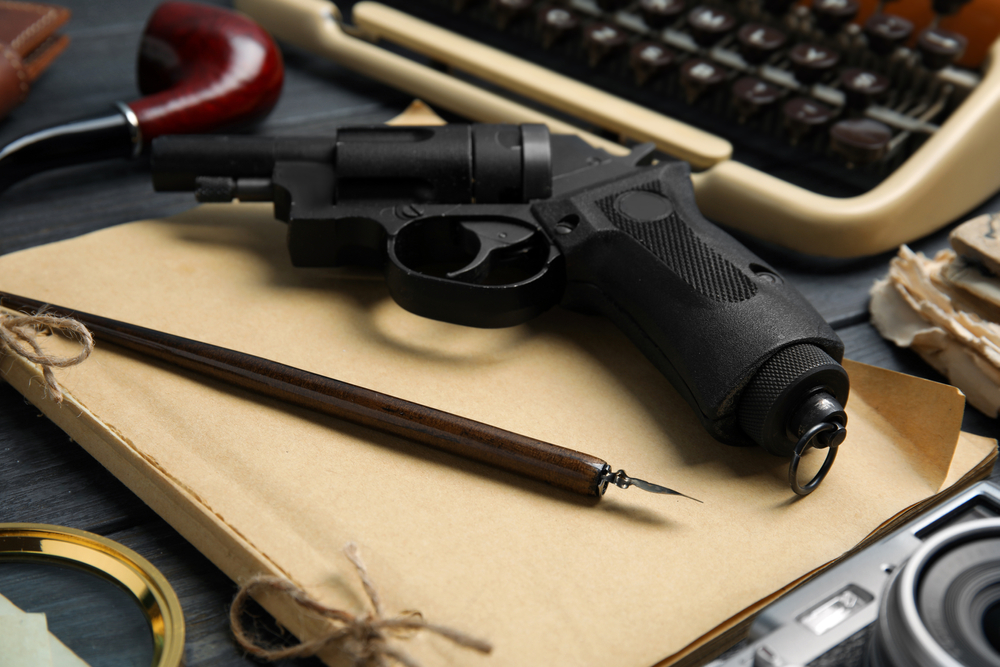