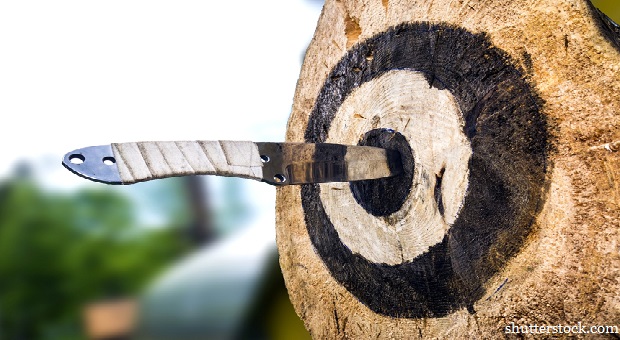 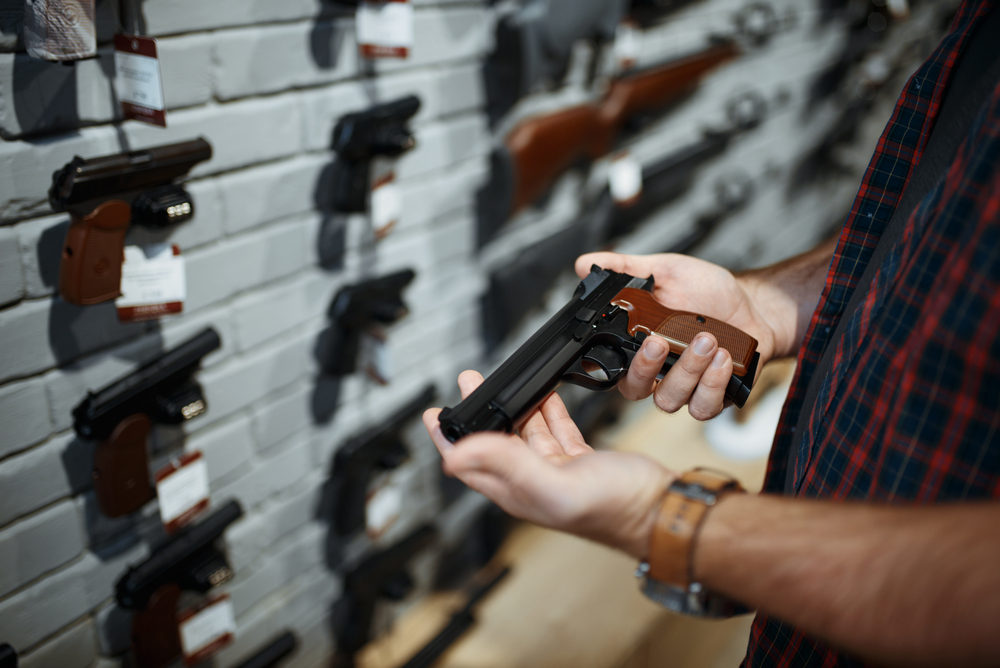 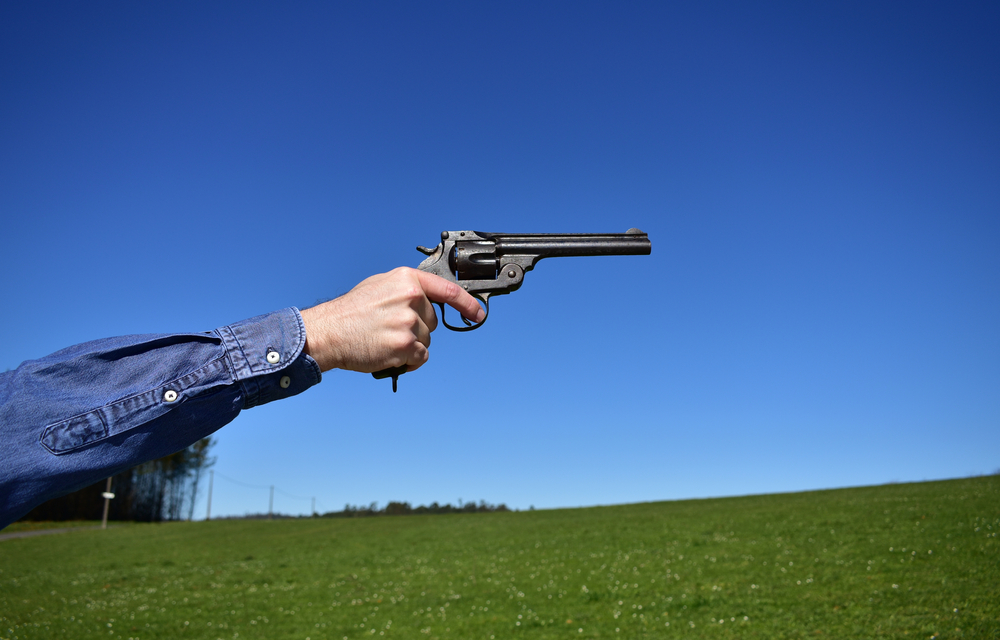 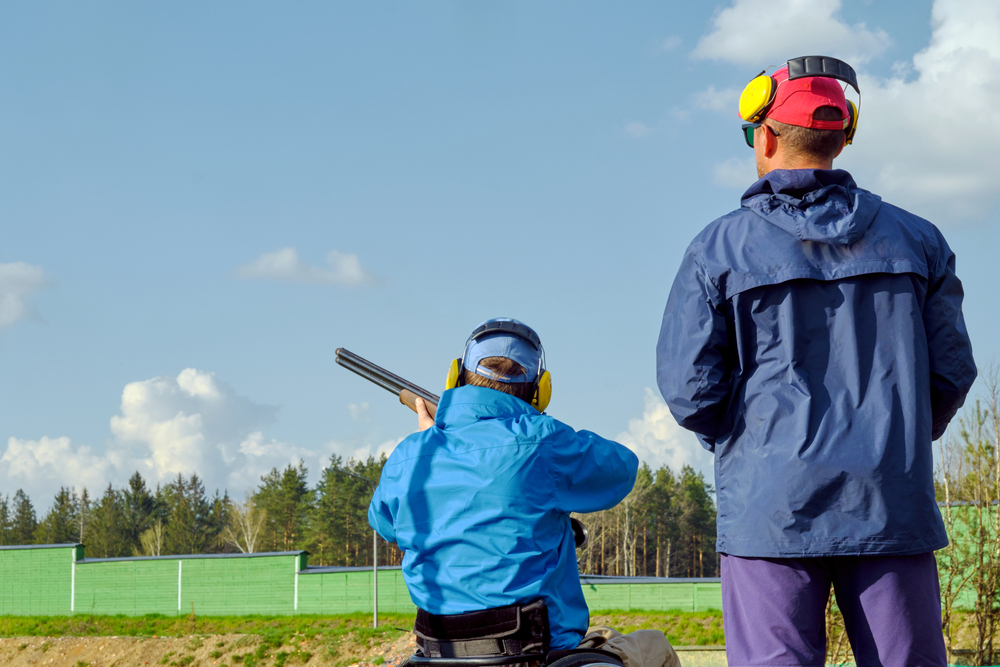 Disabled Shooters: Firing from A Wheelchair (I)