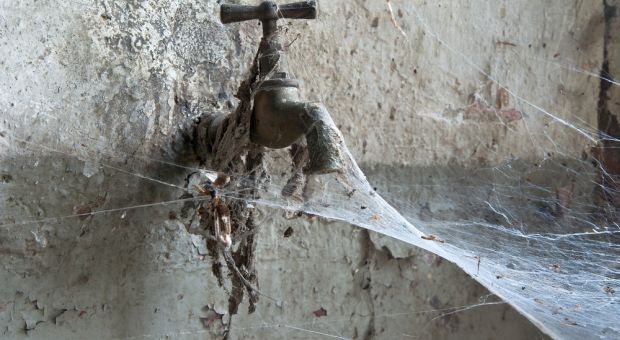 If you’re a science-news aficionado, you’re probably up to date with at least some of the amazing properties of spider web, also known as cobweb.

This special type of silk created by almost all species of spiders boasts all sorts of “superpowers”, and makes for one of nature’s most incredible materials. There have been years now since scientists are trying to reproduce this stuff, i.e. to mass-produce it in large enough amounts and put it to good use.

But what are these superpowers, you may ask? Well, since this is a survival/prepping oriented website, we’ll try to take a look at spider web from a survival perspective, as per one of our reader’s question from some while ago.

To begin with, spider silk has tremendous potential applications in various fields, including the military, construction and medicine. This stuff produced by spiders is amazingly strong and elastic, and in recent years, it has been speculated that cobweb may come handy (provided we can produce it industrially that is) when it comes to engineering next-gen bridge suspension cables, since spider web is stronger than steel and, amazingly, more elastic than rubber.

Also, there has been speculation about cobweb being used for creating biodegradable water-bottles (we have a huge pollution problem here), unrippable writing paper, bullet-proof materials which are amazingly light and flexible (for both civilian and military use), and so forth and so on.

The only limit to cobweb use is…well, one’s imagination, yet there’s a big problem: nobody ever managed to produce large quantities of spider-web to make a realistic/full scale test with regard to its potential uses in various industries. The problem with spiders is that they’re cannibalistic bastards, i.e. they’re not exactly your “garden variety” farm friendly little bug, as they tend to eat each other, hence mass producing spider silk the way we produce cow-milk is virtually impossible. And yes, harvesting spider-web from the wild is not very lucrative, as you may imagine.

Currently speaking, scientists are trying some gene-editing magic, as in spider silk proteins are extracted from genetically modified goats’ milk, and woven into artificial fibers. These fibers are three times stronger than Kevlar, which is the material of choice in body-armor products. Also, spider web’s flexibility, strength and biodegradability make it ideal for healing wounds and growing skin, according to researchers. Hmm, this sounds strangely familiar now, I mean healing wounds using spider web.

The thing is, cobweb has been used for centuries for making bandages, due to its amazing properties: besides making for the ideal scaffolding for our body to grow new skin, cobweb helps a lot with tissue-regeneration, including blood vessels and neurons. Some varieties of spider silk (not all spider-web is created equal by the way, it depends on the species of the spider who makes it) even have bactericide properties, which is very important, as it helps wounds to heal faster. 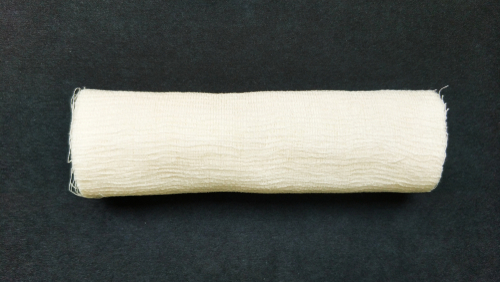 To get back to our subject, now that we’re talking about wounds healing faster when bandaged with spider-web silk, we already know that ancient Greeks and Romans used the stuff to stop wounds from bleeding, i.e. humans have been using cobweb for thousands of years now. For our literary readers, here’s a cool quote:

“I shall desire you of more acquaintance, good master cobweb … If I cut my finger, I shall make bold of you.” -Shakespeare’s Midsummer Night’s Dream.

And here the survival part of the article comes into play.

When confronted with a SHTF situation in which you may have to improvise a bandage for someone who got shot or whatever, you may discover you’re out of bandages, or your survival kit got lost, or who knows? Bandages are essential when it comes to deep wounds, like gunshot wounds; if you can’t bandage a wound and stop the bleeding…well, you know what happens. Also, harmful bacteria may get in and cause sepsis, which is deadly as you may already know. Now, I know some of you may be thinking: okay Chris, but using spider web for bandaging an open wound? That would be gross.

Well, think again: cobweb is one of the best natural bandages to utilize in a SHTF scenario: besides spider web’s excellent bactericide properties, it also makes for a readily available material. I mean, you can find spider web virtually anywhere, from tree branches to a corner of your house. What makes spider web so awesome for treating gunshot wounds? Well, if you find enough (as clean as possible and sans the spider) cobweb and ball it up, when put on the wound, it will harden and dry it up, that besides its anti fungal/anti bacterial properties.

Basically, when you apply a ball of spider-web on a wound, whether it’s a cut or something worse, it will instantly dry it up and stop the bleeding, and also the wound would not get infected. All you have to do is to find the cleanest spider-web possible. One of spider web’s superpowers is that it’s very rich in K-vitamin, which is the clotting vitamin. The only problem with regard to using cobweb for survival is with getting enough of it in the nick of time.

Actually, that’s what one of our readers asked in the first place:

My question is this. Could a person gather and save spider web to use at a later date? Or is it better to leave it out in the air and only gather it if/when needed? Just kind of curious. Thank you.

Referencing the movie “The Outsider”, where Naomi Watts uses cobweb to treat a gunshot wound. This is a pretty interesting question. The answer is: well, it depends. As far as I know, there are already bandages developed with (synthetic) spider web material woven into the pad, to prevent scarring and speed healing.

Now, you can always harvest spider web for later use (by making little balls from the stuff), and I would suggest you to use an opaque and hermetically sealed container to store it, somewhere in a cool and dry place. Just remember to only harvest clean spider web, that doesn’t have dust/insect corpses trapped inside. Freshly woven cobweb is what you’re looking for.

Now, when using spider web to treat wounds, insert the cobweb-made ball onto the wound, and make sure that all edges of the wound are covered by spider web. Also, make sure the spider web actually touches the surface of the wound. Keep in mind you’re not looking for that “Band-Aid effect”, just stuff it into the wound and pack it around the edges, then use another bandage (a sterile cloth would be nice too) to wrap the wound; thus you’d help keeping the spider web in place, and also provide a 2nd barrier against potential bacterial infection.

Worst case scenario, try to keep the wound dry, that if there’s no other bandage material available. After the wound is healed, apply a little hot water and remove the spider web.

Ancient Greeks and Roman medics irrigated wounds first using vinegar, then they poured honey into the wounds. The spider web was then used to keep the honey inside the wound, but in those times, honey was, how should I put it, well, real honey, if you know what I mean. After these three steps, the medics would wrap the wound in a cloth bandage and allow it to heal.

Now, what do you think? Would you use cobweb in an emergency? Let us know in the dedicated section below. 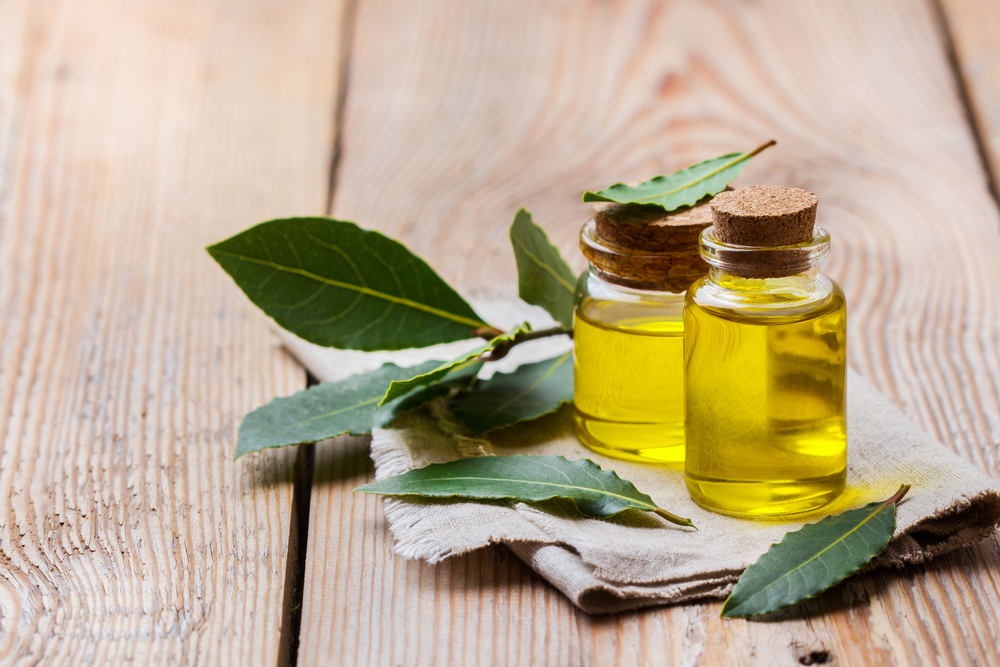