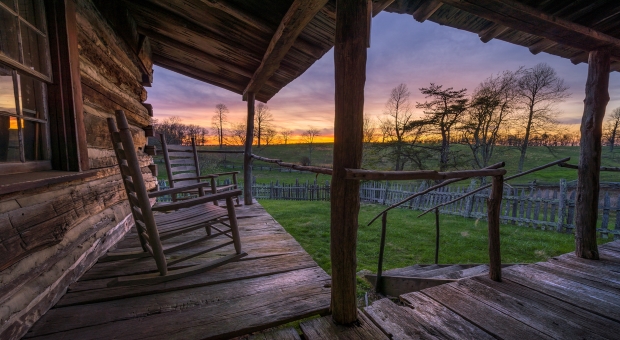 Maybe you’re like me, and dream of leaving society behind to live in the wild. Maybe you’re not.

Either way, there are few people who actually manage to do it; and of those that do, few stick it out for more than a few years. The harsh reality is that living totally off-grid, over 100 miles away from civilization is an extremely hard life; one that few of us are prepared for. Maybe our ancestors were better equipped for that sort of lifestyle than we are. But the comforts of civilization have made us much softer than they were; as well as much less capable of dealing with the hardships of living off the land.

The Congressman Who Went Off-Grid 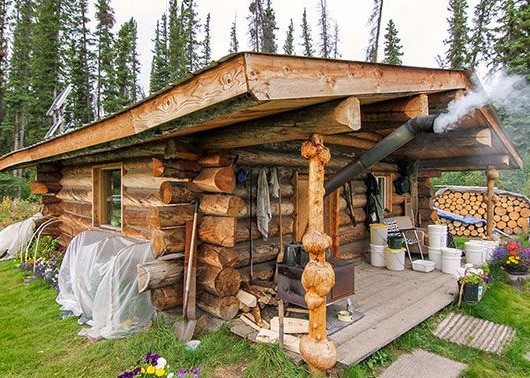 If you want to find the roots of the modern prepping movement, you need look no further than former Congressman and scientist Roscoe Bartlett. While Bartlett can’t claim to have single-handedly started the prepping movement, he was one of the earlier modern voices calling for preparedness. While the idea of being prepared actually goes back centuries, we, as a society, needed the sobering call to action that this man brought to Congress.

Roscoe likes to say that he started his life dirt poor on a sharecropper farm. Growing up as a farm boy, he learned how to do many things on his own. Farmers can’t always call a mechanic or an electrician, so they just do it themselves. This knowledge served him well in the Navy and has served him in his retirement, as a full-time survivalist.

How to Start Your Off-grid living

Many of us dream of living off the grid, but a few brave souls actually manage to do it.

Such is the case of Jill Redwood, a bit of a pioneer and environmentalist, who has been living off-grid for 35 years in East Gippsland, Victoria, Australia.

Jill is a bit of a hermit and knew that she wanted to live a hermit lifestyle when she was only five years old. But it took a number of years for her to realize that dream. But in 1983 she was able to begin realizing that dream, buying the 15 acre piece of land she now calls home.

It took her eight years to build her home, which she was able to do for less than $3,000. While building, she lived in a bark hut with a dirt floor, which still stands today. Even though she doesn’t live in it herself, it serves as her “guest home” for people who want to stay with her for a while.