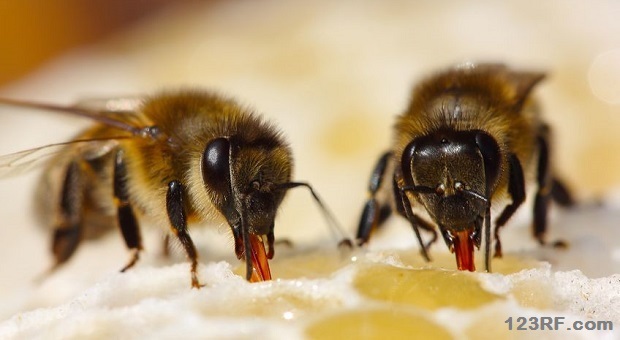 The Survival Hive: Which Bee Is Right For You?

One golden resource could help a lot your self-sufficiency, providing food and keeping you away from the Big Pharma plans. Prepare your hive in order to produce honey, which is the powerhouse of health benefits! You could use it now or keep it for later use or barter, while honey is the single food that does not spoil.

Before starting the hive, you need to buy the bees. There are many different types of honey bees that you may choose from as most of the ones that are popular are viable in all parts of the continental US.

After we talked about how to raise honey bees, we’re going to look at some traits of the top bees so that you may make an informed decision when you choose a type of honey bee to raise for survival.

Traits to Consider When Choosing a Honey Bee

When choosing you honey bees, you need to consider more than just whether or not they can survive in your climate. Here are the main things to keep in mind, and what we’re going to evaluate in each bee that we discuss.

There were several original breeds of bees imported into the US from Africa, Europe, and the Middle East, but the ones present today aren’t the same strains. There are three primary races, Italians, Carniolans, and Caucasians, that are still present in several different strains, and several hybrid breeds as well. 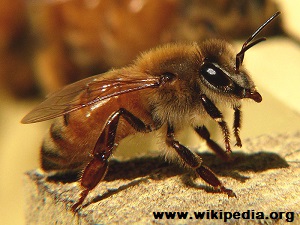 These are the most popular bees in the US.

They’re light yellow or brown with alternating black and brown stripes on their abdomens. Workers have three bands and queens have five.

They start brood rearing early in the spring and keep at it through early fall. This means that they produce a large population throughout the busy season.

They rob more than other breeds and also have a weaker orientation, which means that they’ll drift away more than some other breeds.

They’re gentle and quiet on the comb and they’re fairly disease-resistant. They winter well, aren’t prone to excess swarming, and use low amounts of propolis. 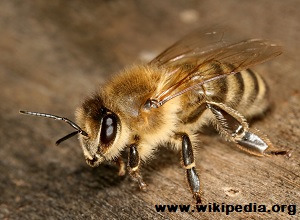 Carniolan honey bees are dark colored or black with brown spots or bands on their bellies.

They over winter in small clusters and begin brood rearing early in the spring.

As a result, they have an excellent spring buildup but they tend to swarm excessively because of the way that they over winter.

They’re not prone to robbing and are quiet on the combs. They’re also super gentle, comparatively, requiring little smoke or protective clothing.

They are good honey producers and use a low amount of propolis. Carniolans fly in cold weather and are thus considered good bees for northern climates.

They do tend to swarm a bit. They build wonderful honey combs that you can use for candles, soaps or just to eat!

These bees used to be extremely popular in the US but have been replaced by most beekeepers with other, more prolific breeds of bees. Their spring buildup is slow, so they don’t produce large amounts of honey and they also use large amounts of propolis, so their hives are tough to work with.

Caucasian honey bees are often describes as the gentlest breed of bee and they’re dark colored, even black, with gray bands on their bellies. Caucasians have long tongues so they can forage in flowers that many other bees can’t.

Caucasian honey bees are prone to drifting and robbing but aren’t known to be swarmers. They forage at lower temperatures and are fairly resistant to disease but their low output and high propolis use makes them undesirable for honey production when there are more prolific, less “sticky” bees out there. 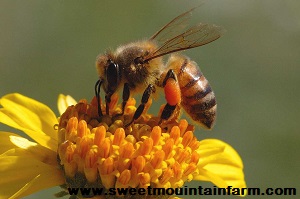 Russians are relative newcomers to the US beekeeping world and were introduced initially because they’ve coexisted for 150 years with the mite ectoparasite Varroa destructor, which is responsible fo devastating colony losses throughout the world.

The USDA tested them for mite resistance and found that they were indeep resistant, especially when kept out of the presence of other breeds. Russians are also disease-resistant, which makes them even more sought-after.

Russian honey bees are gray in color and tend to rear brood only when there is a supply of nectar and pollen so their spring buildup fluctuates with the environment. They can be a bit aggressive on occasion.

Russians over winter well, and tend to get along well in colder climates as well as warmer ones. Russians produce moderate to good amounts of honey, don’t swarm excessively though they do swarm, and use an average amount of propolis. 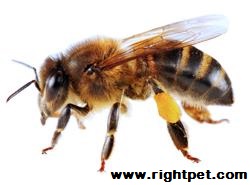 The Buckfast honeeybee is a hybrid breed created over many years and from various breeds in southwestern England.

They’re bred to be resistant to tracheal mites and do well in cooler climates.

They’re moderately gentle comparatively though they can get defensive, especially if not handled regularly. Buckfasts use low amounts of propolis, and produce good amounts of honey.

The Buckfast only has a moderate spring buildup so they lose some momentum for part of the season but the production is still good. They aren’t too prone to swarming and use little propolis. They don’t build a brace comb. Buckfasts tend to drop off in population in the fall but over winter well.

German honey bees are quite likely the first bees that were introduced to North America. They’re hardy and produce acceptable amounts of honey though their spring buildup is low. They use a moderate amount of propolis and are average swarmers.

Unfortunately, their aggressive nature and susceptibility to disease have made them practically extinct in the beekeeping world. They used to account for a large majority of the feral bee population but have been mostly wiped out by disease. 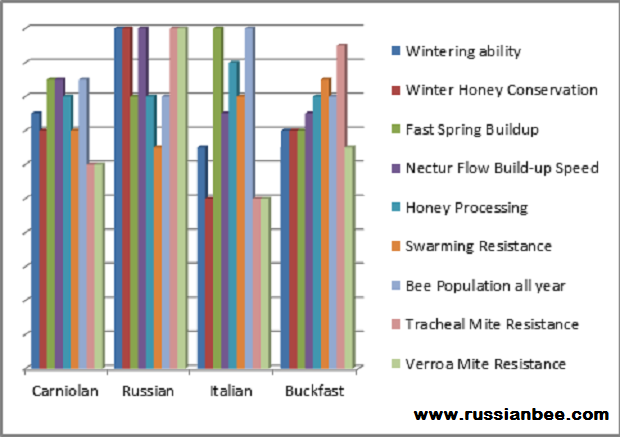 Though these are the primary types of bees, there are many forms of hybrids that people have bred in an attempt to increase good traits and decrease poor ones.

For example, the Midnite honey bee is a hybrid of the Caucasian and Carniolan bees that were bred with the hopes of decreasing the swarming tendencies of the Carniolan and the overuse of propolis by the Caucasian.

Starline honey bees are Italian honey bees that have been created from various Italian strains. They yield tremendous amounts of honey but the second generation queen is ineffective. You need to re-queen every year and the Starline isn’t readily available for that reason.

The best advice that most seasoned beekeepers have given us for beginning beekeepers is that you should start with a non-hybrid breed, then begin manipulating your lines when you gain experience, if you desire to do so. Most veterans believe that Italians are the best for beginners but, just as with anything, it all depends on what your end goal is.

Local beekeepers may be surprisingly willing to discuss their hives with you and you could gain valuable insight from speaking with several of them. To choose a good type of honey bee for your survival, you want a multi-purpose bee that’s easy to handle, produce good amounts honey and comb, and ones that are also disease-resistant.

Basically, go with our list, talk to professionals, and start now. That way if SHTF, you already have your bees for survival.