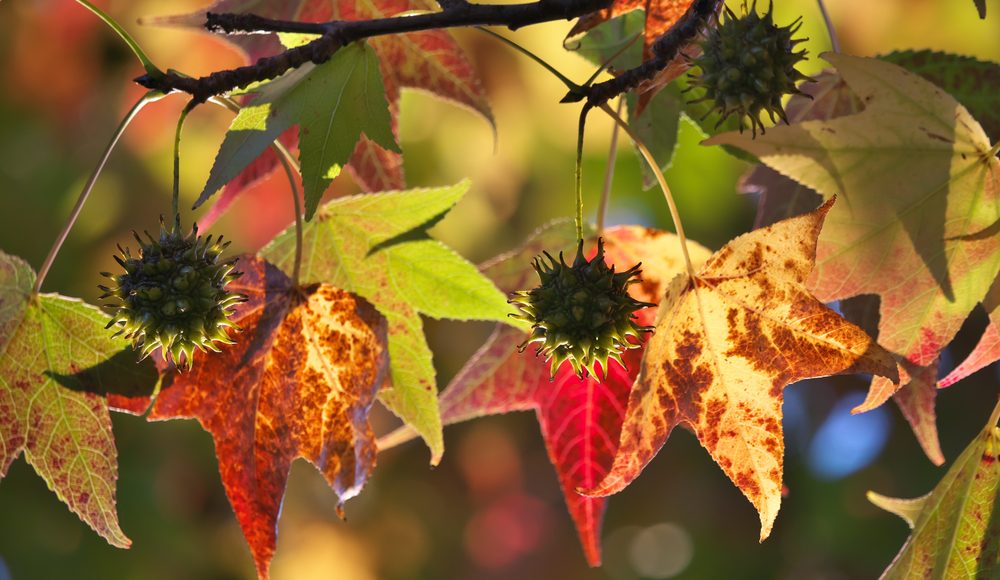 8 sugar plants you should use in the wilderness

Many plants in the wilderness can provide the needed sugar that can sustain a survival diet. In our country, it was the Native Americans that used such plants extensively, and with the arrival of the first settlers, some of these plants become very popular.

They remained popular through the years, and nowadays, they are sold commercially.

Many of the plants you can find in the wilderness secrete a sweet sap that humans have learned to boil down to turn it into syrup or sugar. Even more, certain plants exude a gummy substance you can chew on to satisfy your sweet tooth. This was a common practice back in the days of the first pioneers.

Check out the following sugar and gum plants:

Some of the sugary plants listed in this article may very well thrive in your area, and it would be a pity not to learn how to use them. While for some of these plants, additional research would be needed on your side, I guarantee that sap of all these plants is high in sugar even though the taste can vary significantly from one plant to another.

Our ancestors have used the plants and trees that exude a sweet sap for centuries, and they can still be used by the modern man when there’s the need to satisfy that sweet tooth. 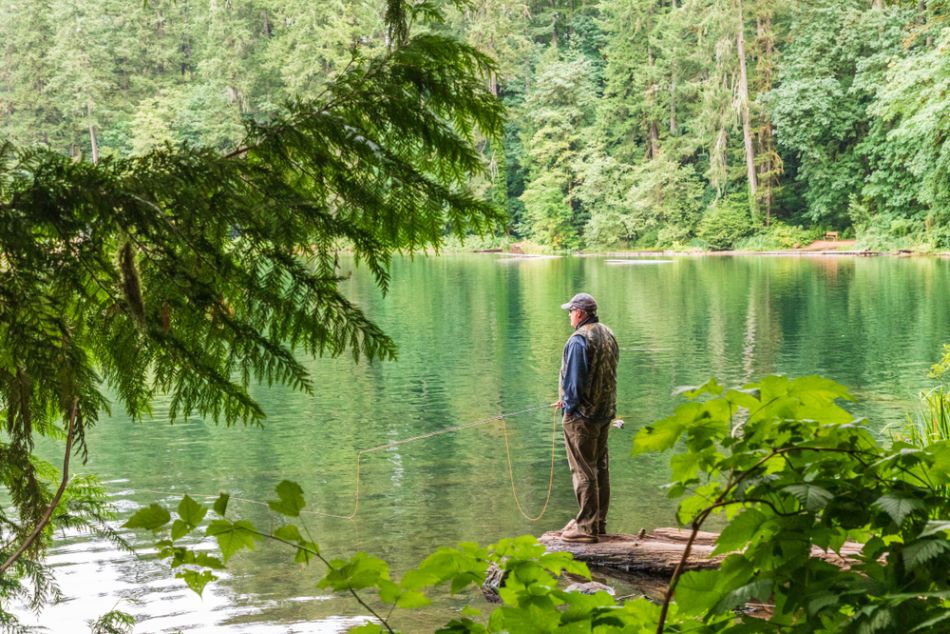 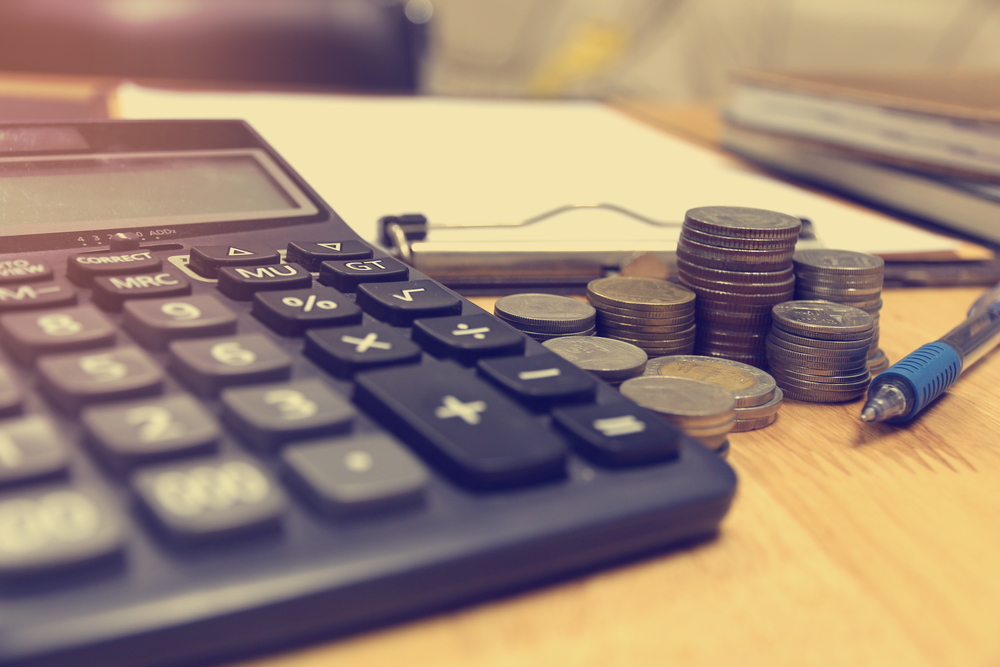 How to Keep a Positive Mindset While on a Tight Budget 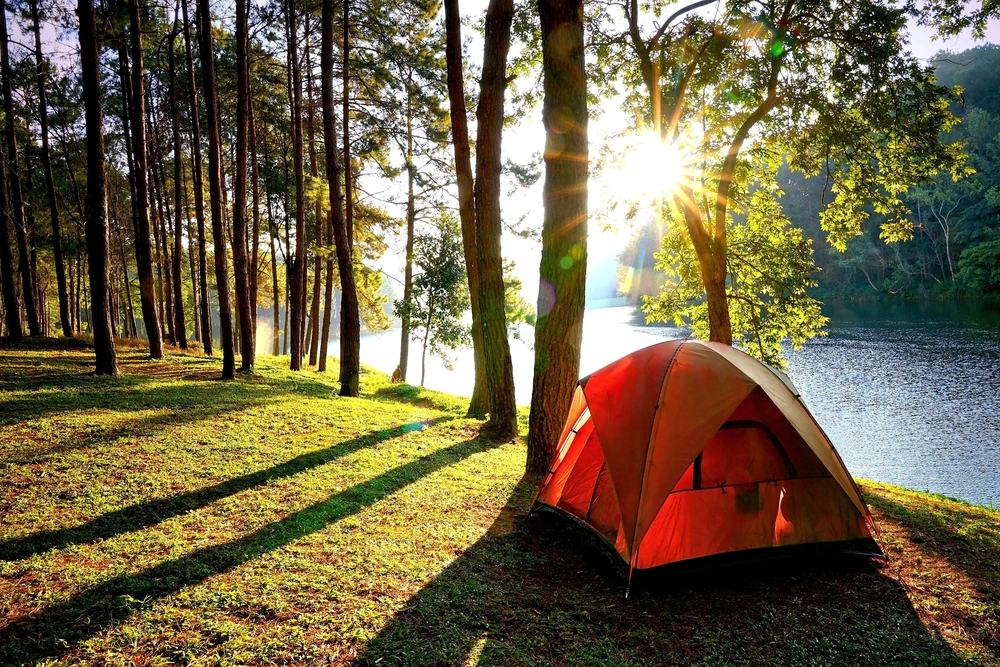 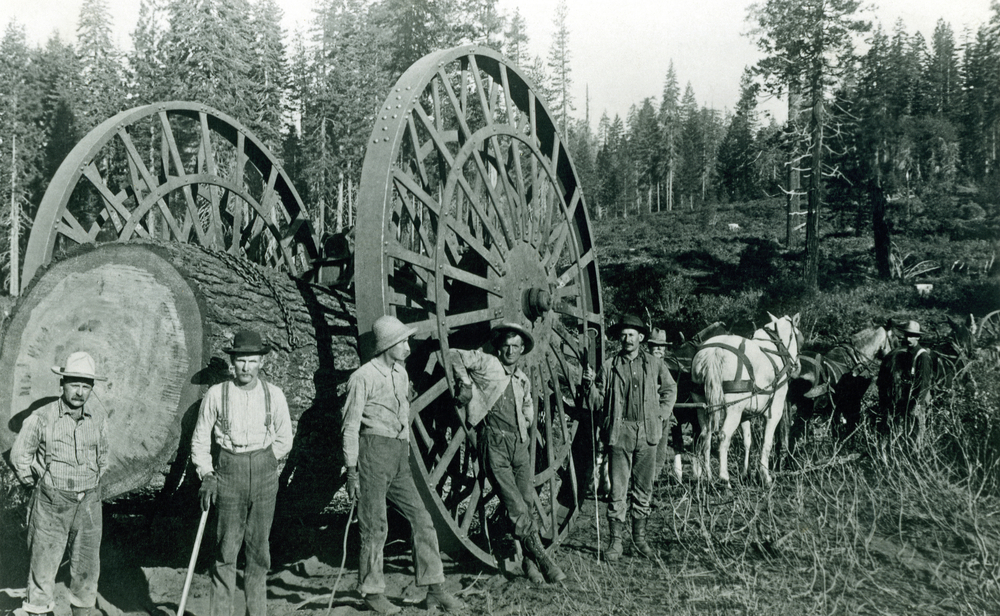