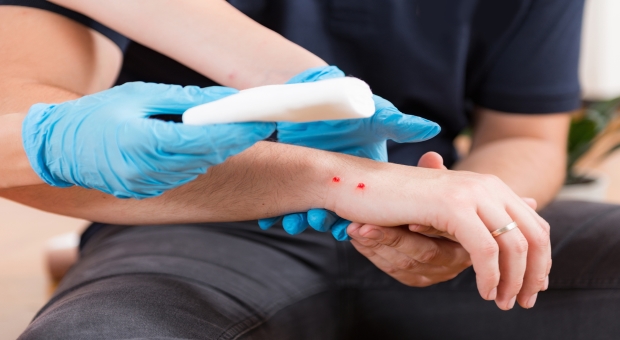 Have you ever seen that strange “Man bites dog” movie?

If not, I would strongly advise against doing it (it’s utter crap), but that’s the first thing that came into my mind when I’ve heard about a story from last week about a man who was attacked by a four-foot snake hiding inside his toilet bowl.

Yeah, you got that right: as our Florida-man (who else?) lifted the toilet seat, a pretty big and nasty looking snake jumped out and bit his arm. This weird incident took place in Coral Springs of all places, a place which looks more like the Garden of Eden, with the snake and everything.

The snake was later identified as a python by the way. The victim was Chris Swinson, a 52 year old Coral Springs resident. On a funnier note, after biting the Florida man, the snake was taken to a veterinarian and treated for a scale infection, which is kind of hilarious. In case you did not know, pythons are not venomous, but apparently Florida residents are.

Just a few days ago, yet another Florida-woman has found something rather strange in her kitchen (where else?): an eleven foot gator. What’s even funnier is that Florida law enforcement literally detained that poor bastard (I am talking about the alligator) for breaking and entering. Seriously, this is not a joke. This surreal happening took place in Eagles Landing Circle West in Clearwater, Florida, and local police took the perp into custody following the woman’s desperate cry for help (she apparently broke the world-record on dialing 911) after the respective monster was found acting in an aggressive manner, as it is claimed that the beast was demanding a sandwich from that poor woman in the middle of the night (it was 3.30 in the AM when the gator was busted).

So, what do we have here? Two funny (as in no one was seriously injured, just some feelings were hurt) incidents which incidentally are survival related, and they both took place in Florida, the land of choice for survivalists, in a first-world environment and all that jazz. So, yeah, the moral of the story is that you can be confronted “mano a mano” with scary animals even if you’re senior citizen and a retiree in sunny Florida. And speaking of scary animals, it doesn’t get much scarier than finding a big snake jumping you from your toilet bowl, or a huge alligator in your kitchen.

Obviously, the purpose of today’s article is to help you deal with the unpleasantness of finding a snake, a gator, a huge spider or a giant octopus somewhere inside your house at the worst possible time. Truth be told, I don’t even know where to start, hence I’ll start with the basics.

If you live in Florida, consider relocating to a friendlier place, because it seems like Florida is a place where night prowlers, lurkers and crawlers are more common than mosquitos; I would suggest Alaska, where the only danger is the weather itself, or maybe a small town in Alabama. Seriously, when’s the last time you’ve heard about someone in Alabama getting attacked by a gator or a snake in his own house? Alabamans would lynch all those critters in an instant if anything like that would happen to one of them.

Okay, I am only kidding, but besides relocating to a friendlier (as in pest-free) environment, what can you do to prevent a snake from jumping you in the bathroom? That’s a really good question, isn’t it? Here comes lesson number two: life is totally unpredictable, shit happens and all that, and when SHTF, you have to be prepared. 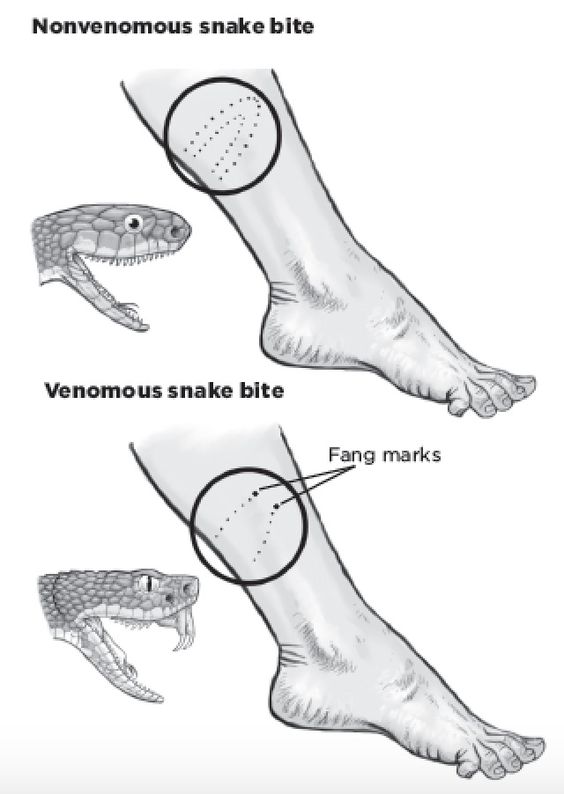 To begin with, our Florida-man got rather lucky, as he was bitten by a non-venomous snake. Basically, besides risking a heart-attack and/or soiling your undies, getting bitten by a python is no biggie, and you will end up with a cool story to tell your kids and grandkids. But what about poisonous snakes, right? There are quite a few poisonous snake species in North America, hence the next best thing after relocating to Siberia or Alaska (there are zero snakes in those climates) is to keep a first-aid/survival kit at hand. Obviously, we’re talking about preparing with antivenin kits.

The first step would be to check out what species of poisonous snakes live in a neighborhood near you, and then learn a bit about snake safety, i.e. how to identify certain types of snake, how to survive snake bites, what to do and what not to do after you get bitten, how to identify the first signs of snake venom entering your system and, finally, what can you really do if you get bitten by a cobra or something equally dangerous.

Let’s begin with the most important issue: how to avoid getting bitten by a venomous snake. The first thing to learn is that there are four main species of venomous snakes in Trumplandia: rattlesnakes, copperheads, cottonmouths and coral snakes. You should learn how to identify each and every one of them, provided you live in an area prone to snake-attacks, which seems to include most parts of Florida.

If you’re lucky enough to get bitten by either of those, regardless of the circumstance, you must seek medical attention immediately. As you wait for the cavalry to arrive, or you’re being taken to a hospital by a good friend/spouse/whomever, the next step is to try to mitigate the nasty effects of the venom, or to try to stop it from spreading. The first thing to remember is NEVER APPLY A TOURNIQUETTE to a snake bite. Seriously, you may end up with a limb amputated.

Instead, you must bandage the wound using a light-compression bandage approximately 4 inches above the snake-bite-wound, in the same way you’d wrap a sprained ankle for example. In this way, you’ll prevent the venom from spreading to adjacent muscles too fast, thus giving you time to get the antivenin. In Australia, which is the land where snake bites are as common as hangovers, people use gauze to wrap snake bites, i.e. you can use a wide gauze bandage for your snake bite; just wrap it tight and tape it down.

Keep calm, as in don’t jump around screaming, as it would be advisable to maintain a low-heart-rate (goes to venom spreading too fast into your system). Ideally speaking, try not to drive yourself to the nearest hospital, as you may faint in the process and die a stupid (as in avoidable) death. However, if the circumstances are as such, you know what to do if there’s no one to help around and you cannot call 911.

Keep in mind that the area around the snake-bite will become swollen rapidly, so take down any jewelry before bandaging your wound. Even if you have antivenin in your survival kit, you must be rushed to the nearest hospital after you’re getting the first dose on the spot. If there’s no chance of getting specialized help, keep in mind you may require multiple antivenin shots (read the instructions carefully) and also prepare for nasty side effects, including heart attacks (you can stop a heart attack in its tracks with cayenne pepper and taurine in 30 seconds flat by the way).

What to do after getting bitten by a venomous snake

Go to the nearest hospital/call 911, use a cloth/gauze pad to wrap above the wound (keep it gentle), try to keep calm and quiet, don’t try to capture the snake (ok, you may try to shoot it), don’t try to cut the wound nor to apply ice on the bite, don’t try to suck the blood out of the wound, don’t use electricity on the wound (seriously), don’t drink alcohol or caffeine, don’t eat and don’t take analgesics.

Now, how about alligators in your kitchen? That’s a peculiar situation, to say the least. The most straight-forward approach would be to never leave your doors/windows open if you don’t have some sort of protection against “intruders”, and I’m talking about secure (as in strong) and well fitted window/door screens. The final solution to an alligator in the kitchen or the living room is to shoot the bastard. If that’s not your cup of tea, you can always call 911 and wait for the “thin blue line” to meme-magic the gator out of existence. However, you may have to wait 10-20 minutes for the cavalry to appear, so it would be a good idea to have a boom-stick at hand, just in case something more dangerous than an alligator enters your premises.

I hope the article helped. If you have issues with the author’s sarcasm, questions or comments, don’t hesitate to let us know your thoughts in the dedicated section below. Stay safe, buy a gun, sleep tight and don’t let the pythons bite! 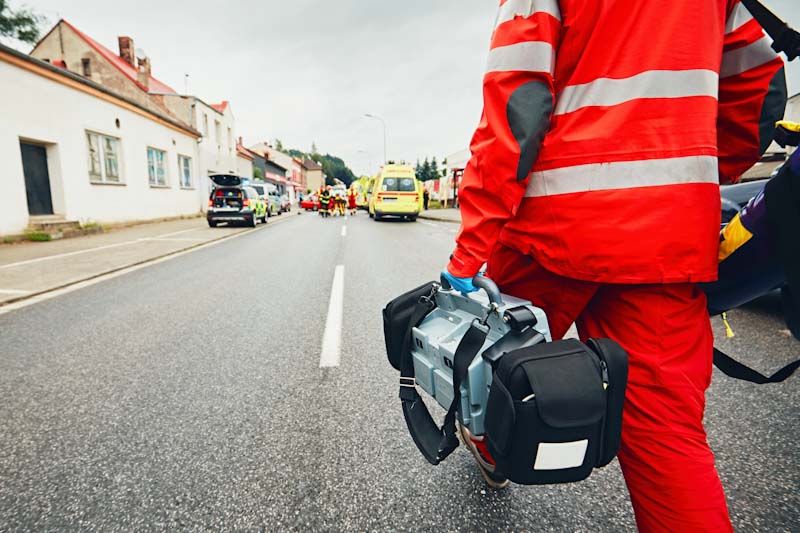 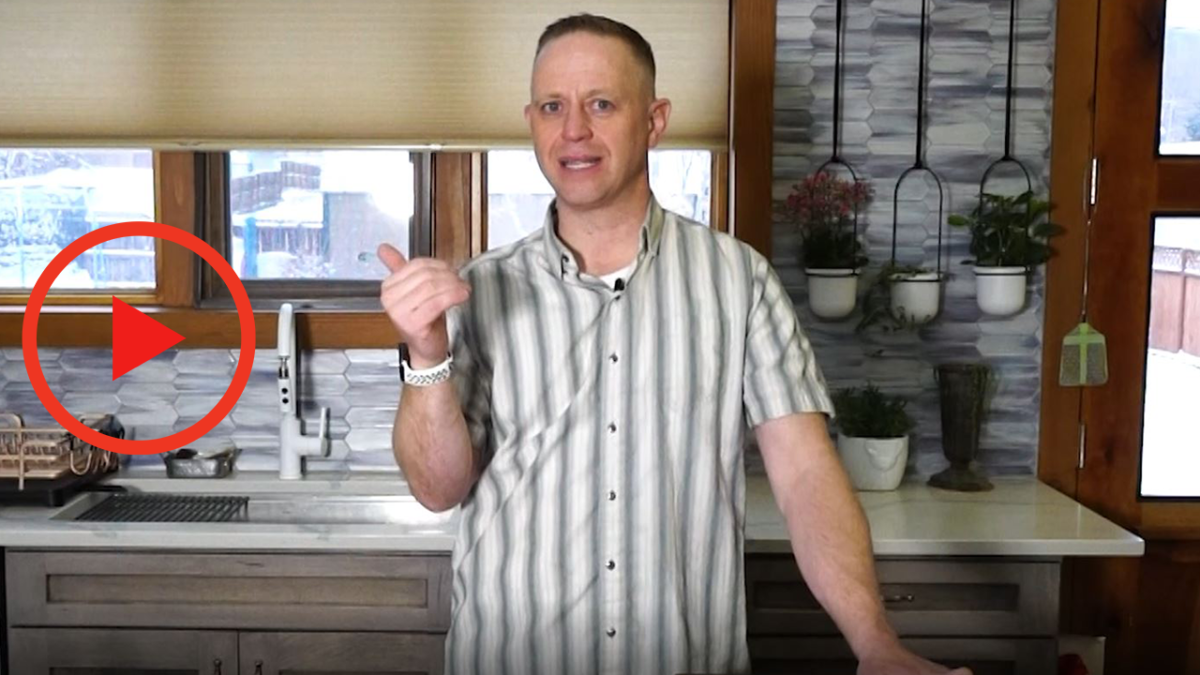 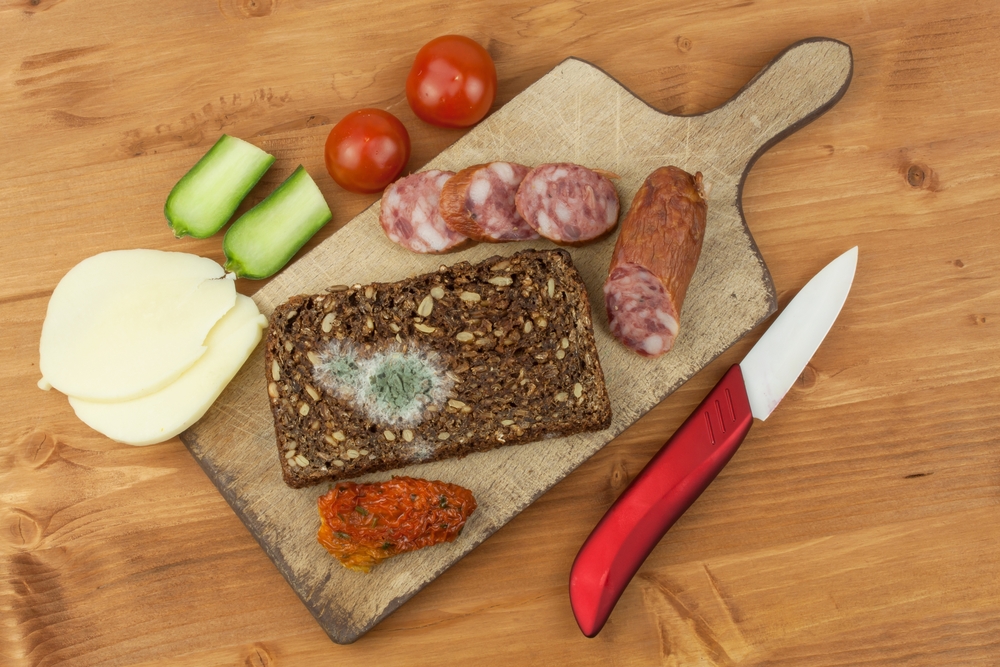