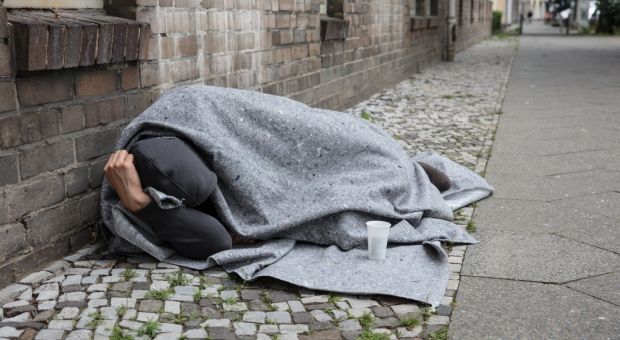 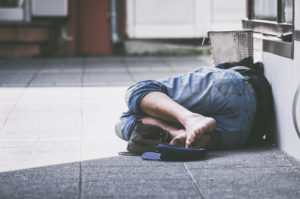 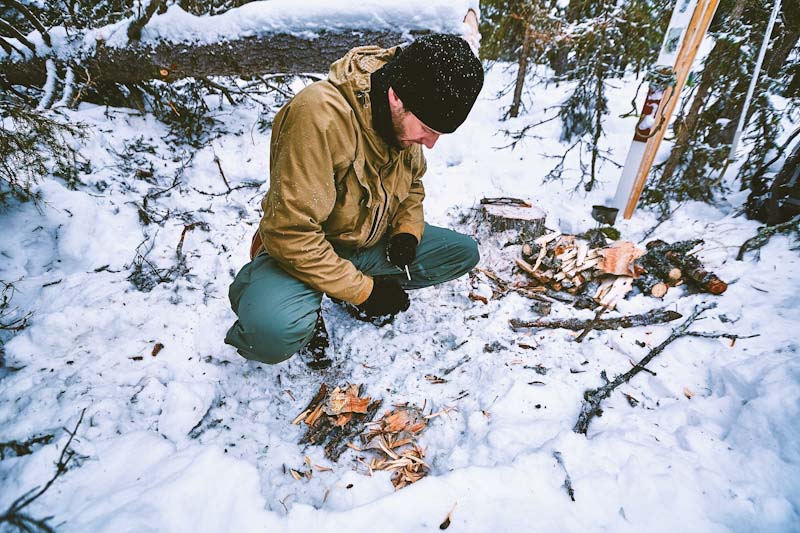 Winter Survival in the Wild