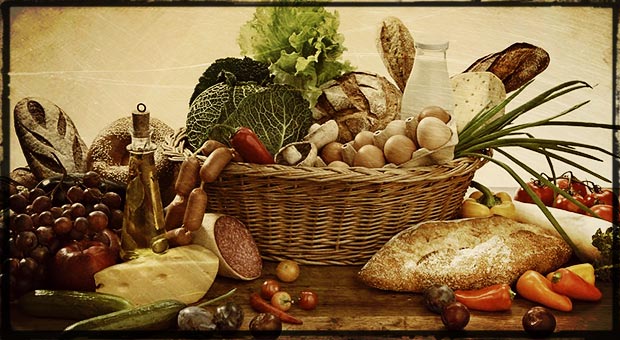 What Will Be The Value Of Goods After SHTF?

There’s no question in a lot of people’s minds that we are headed for a financial crisis. The only question really is when is it going to come? Every day we get closer to it, even though the Fed Chairman is doing everything he can to stave it off.

There are a lot of things that happen when a country’s economy crashes; some expected and some unexpected. A lot depends upon how the government reacts to it and what austerity measures they put in place to curtail spending, so that the country can work its way back out of the mess. In the mean time, while the crash is still going on, the people suffer.

We’ve seen this before in Argentina, as well as the German occupied countries of Europe; even here in our own country, during the Great Depression. People still have to live their lives, even though the country’s financial situation makes it harder for them to do that. Part of the way that they do so is to ignore the government economy and return back to the basics of bartering.

In a barter economy, goods and services are traded directly, based upon their value to the people who are doing the trading. Like any other time, that value depends upon the law of supply and demand. The one thing that is different is that demand for many things previously considered valuable drops, while the value of the basic necessities of life increases. This makes the relative value between items change drastically from what people are used to.

This was very clear in German occupied Europe during the Second World War. Germany was rationing everything, taking most of what the occupied countries produced and shipping it to Germany for their own use. This left people short of many basic needs, such as food.

The people living in the cities of these countries would take suitcases full of valuables and go out to visit “friends” in the country. Actually, they were going to visit farmers in the country for a little black market bartering. They would trade silver tea sets and jewelry for hams, sausages, cheese and butter. Many farmers became rich from that trade. 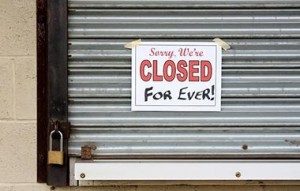 You see, the demand for jewelry and silver was very low during World War II. Oh, German soldiers would buy it, but they were about the only ones who could. People who were having trouble feeding their families weren’t interested in buying silver tea sets. No, they traded those things, which they had bought at great price, for the things they needed to survive. The silver wasn’t worth much, because it couldn’t help them survive, except by trading it for food.

We can expect the same thing to happen here in the United States when the brown stuff hits the rotary air movement device.

The necessities for survival will become valuable, and things which are considered valuable today will be all but forgotten. People will be scrounging for food, fuel, medicines, and other basic needs; they won’t be interested in gaudy baubles and fancy electronic devices that won’t keep their families alive.

While it is impossible to determine the actual value of goods before the crisis strikes, one of the major factors that will affect it will be how necessary that item is for survival.

We’re going to see a time when items that seem simple and basic to us today become prized possessions. What will a roll of toilet paper be worth? It doesn’t seem like much to us today, but what about when there isn’t any?

At the same time, many businesses which specialize in providing luxury goods will go bankrupt. A lot of the unemployment that will come in that time will be due to the closing of those businesses. Without a middle class to buy those products, the companies which manufacture and sell them will run out of money and close their doors. 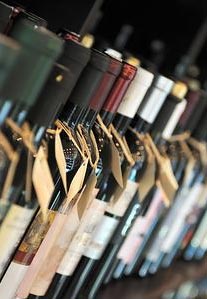 Probably the most profitable business to own when the SHTF will be a liquor store. Interestingly enough, sales of alcohol always increase after a major disaster.

People are trying to come to grips with the situation and many need something to help them. Not knowing what to do, many turn to drugs and alcohol as an escape, trying to forget their problems, if even for a moment. Of course, doing so only increasesthose problems when they wake up the next morning.

Jobs which are critical for survival will remain strong. Healthcare professionals, those who produce food and other similar professions that meet our basic needs will probably be the least hit. On the other end of the scale, salespeople will probably be the hardest hit, especially those who are selling cars, jewelry and other luxuries. Surprisingly enough sports figures and entertainers may not fare as bad, as people always look for diversions in a time of crisis.

Value will be based on need, just as it always is. The major difference is that in that time, our needs will be much closer associated with our survival, rather than being associated with our wants. We will fall back down to the lowest levels of Maslow’s Hierarchy, placing our value on those things which will help us to survive.