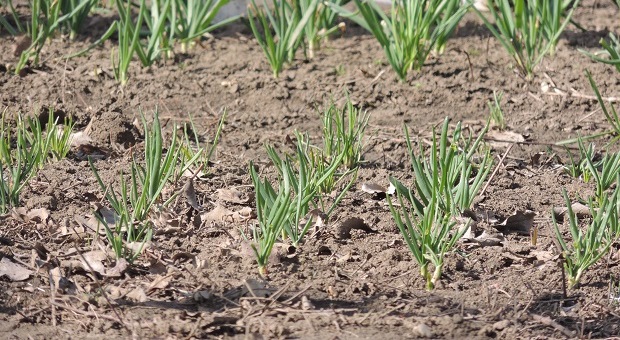 Survival Gardening: What Grows Where

Which crops grow best? How long is the growing season? When is the last average frost date (assuming you aren’t living in a tropical zone)?

These are the sorts of questions to start with when planning your survival garden.

And you really need this knowledge, because even experienced gardeners find themselves overwhelmed when trying to grow food in a completely new climate.

The US Department of Agriculture (USDA) has a nationwide standard of splitting the country up into 11 basic hardiness zones based on the area’s coldest average temperatures in winter. Their interactive USDA Hardiness Zone Map is therefore an excellent place to start. 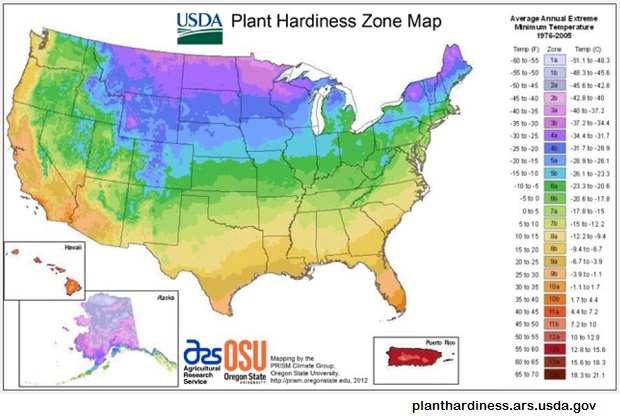 Once you know your region’s USDA climate zone, you can identify the factors that influence your survival crops, such as how long winters last, how cold it gets, the length of the growing season, and which food crops can and can’t thrive.

The USDA hardiness definitions and map does provide a great basic framework to get you started, but keep in mind that it does have its limitations. Hardiness is only measured by the coldest temperatures of the year, and it doesn’t take other climate factors into account. Still, you need to be aware of:

Each USDA climate zone has its own planting schedule, and has two basic growing seasons: warm and cool. The cool growing season, perfect for growing carrots, greens and radishes, takes place every spring and fall, and sometimes winter in the warmer zones. The warm growing season, featuring tomatoes, corn and squash, gets going in late spring and lasts through early fall.

Growing seasons in the sub-tropics and the tropics work a little differently, as the growing season technically lasts all year. Their planting times are generally based around annual rainfall patterns. 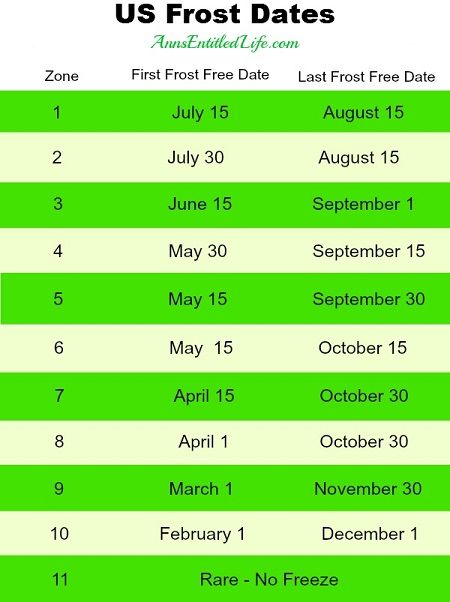 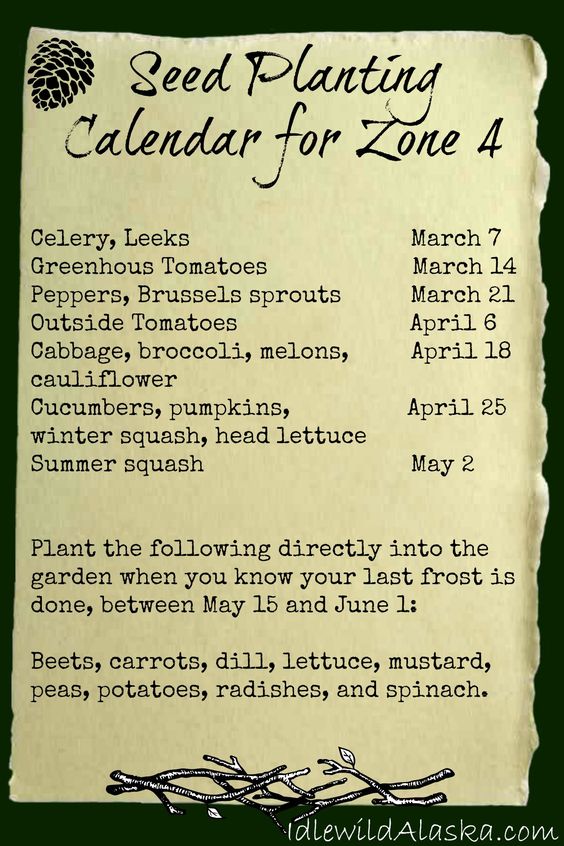