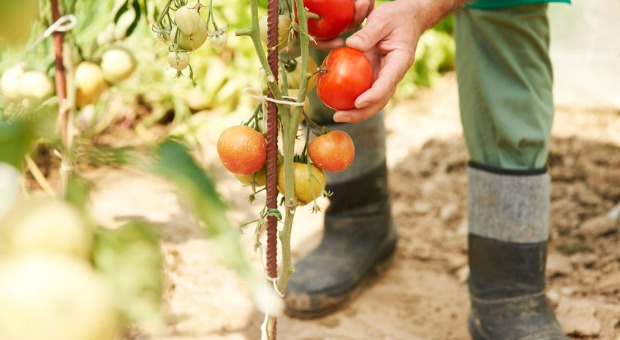 I was raised on a farm and always had freshly grown foods. Then when I moved to the city, I started buying foods from the grocery store, and noticed right away the inferior flavors.

After a year or so, I started noticing other problems with eating store-bought food, but it took me a few visits to the doctor to make the correlation.

Here are some of the top reasons to grow your own food.

In addition to vitamin C and polyphenols, samples of strawberries evaluated by the Environmental Working Group showed that non-organic varieties had over 20 different types of pesticides! Yup, how often have you just opened up the fridge, grabbed a strawberry, and popped it into your mouth? If so, you ate a little more that you thought – and not in a good way!

Even if you wash your produce, there’s often no way to get all of the chemicals off of your food unless you peel it. Since the skins of most fruits and veggies contain a large percentage of the nutrients, that’s a bad thing. Besides, why should you have to peel something before you eat it, unless it’s a banana?

Of course, you have two other options: you can eat the pesticides or you can buy organic. The first option is basically a non-option unless you want to expose yourself to agents that cause everything from skin rashes to liver failure and cancer. The latter option is crazy expensive.

There are no chemicals on anything that I grow at home.

More people than ever since the industrialization of agriculture are nutritionally deprived even though they eat plenty of food. Never in the history of balanced diets has there been such dichotomy. The term “a starving, well-fed person” used to be an oxymoron, but not anymore.

Deficiencies in zinc, magnesium, and vitamin K are prevalent, and you have to eat three apples today to get the nutrients that were in just one at the turn of the last century. This is because commercial agriculture has farmed all of the nutrients right out of the soil.

My food is grown in nutrient-rich soil, so I know for a fact that it’s packed in nutrients. My food is flat-out better for you than store-bought food. Here are the top nine most nutritious foods for your survival garden, if you need a place to start. 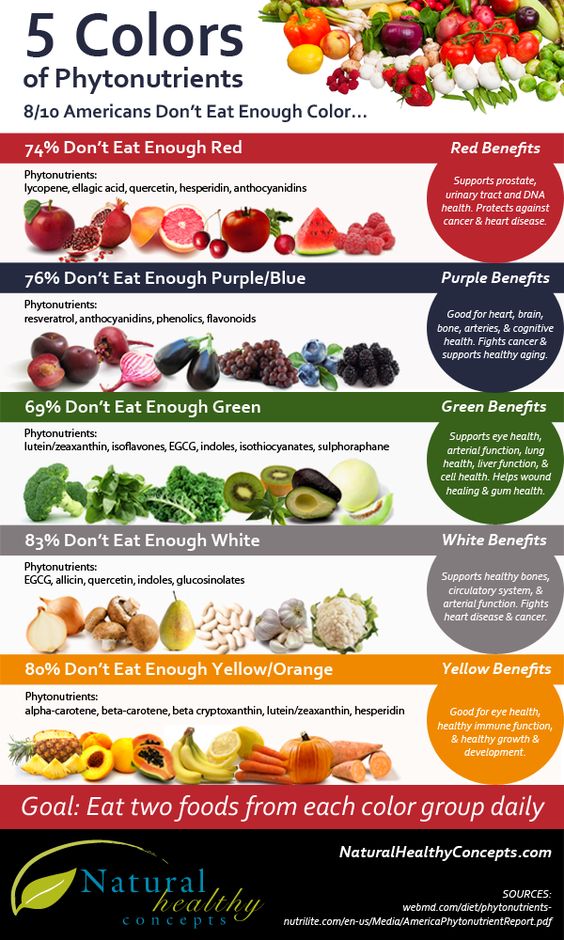 What could possibly be more convenient than picking your own food right off the plant or tree? Or grabbing a jar of your own spaghetti sauce right off the shelf?

No need to stop at the store, and to be honest, if you combine all of the hours that you spend at the store, along with the travel time, It takes much less time to grow and preserve your own food than it does to buy it.

There’s no way to calculate the cost of a single tomato, or even of a quart of sauce. I grew my entire 50 tomato plants for less than $8 total and yielded no less than 10 pounds per plant. Since one pound of vine-ripened (non-organic) tomatoes costs at least $2.50 per pound at the store, and you won’t buy a jar of good sauce for less than $2, there’s really no comparison.

So, what would you do with the thousands of dollars per year that you save on food? Go on vacation? Remodel your house? Put a big chunk of change down on a new car? Do whatever you want to do with it, because you no longer have to waste it on chemical-coated, nutrient-poor food!

This is possibly one of the best benefits of growing my own food. You see, I live in an area vulnerable to hurricanes, and I’ve been through three major ones and a handful of minor ones and tropical storms. Fortunately, we’ve always came through relatively unscathed, but the three big ones did leave me without electricity – one for almost three weeks, one for a week and a half, and one for a couple of days.

One of the many problems of being stuck in South Florida in late summer with no power is that it’s crazy hot. Food goes bad quickly so all you really have after a couple of days is what you have stockpiled. The first time, I was broke and didn’t have much money to stockpile or to buy a grill, so we were stuck eating cheap garbage that didn’t require cooking.

The second time, I was a little better off, but I still ended up eating expensive canned foods from the grocery store that were full of artificial flavors, colors, and preservatives. Luckily, the last time, I didn’t really run out of ‘real’ food because it was only a little less than two days.

Still, it was enough to make me think. The first two storms were within a year or of each other – Charley and Wilma. And in addition to Charley, we had a lot of near misses in both 2004 and 2005. Unfortunately, it still wasn’t much within my capabilities to grow much, but I started growing some. I swore I’d never get stuck like that again.

Now, I’m able to say that we can get through a month if we need to without sweating it. And we’d eat well, too! It took me over a decade to find my way back around, and I’m still not where I want to be, but I’m a long way from that 20-something girl that ate cold canned spaghetti-o’s because she was completely dependent on a grocery store, and too poor to stockpile store food!

Taste is what it all comes down to, right? If it tastes like crap, you’re not going to want to eat it.

Well, let me tell you – if you start drinking fresh milk and eating fresh produce, then switch back to store-bought, you’ll most certainly notice a difference. Milk, in particular, was the major thing for me.

There’s a weird metallic, chemically flavor to store-bought milk that you don’t notice if you’re used to it. But when I made the switch from fresh, it was almost cringe-worthy.

Vegetables have a weird texture, too. Tomatoes are mushier and peppers and cucumbers aren’t as crisp. Corn isn’t as sweet. It’s just lacking. That’s not to say that you can’t get good-tasting produce at a store because you can. It’s just a crap-shoot, even in the same shopping trip.

The bottom line is that there are a ton of reasons to grow your own food and very few reasons not to. Even if you live in a small space, you can grow something.

Herbs take up no more space than a houseplant and make your house smell good. Tomatoes and even watermelons are available in small bushes meant for small spaces. And surely you’ve seen the upside-down strawberry kits at your local superstore; you can grow many foods upside down.

Homegrown food tastes better, is better for you, and is much less expensive. It’s fairly easy to grow, even if you have problems getting around; you can always grow raised beds or use vertical gardening.

I’ve written a book about how to grow delicious nutritious food. It includes how to grow it, various ways to prepare it and preserve it, and even how to butcher your own meat and tan your own hides.

It’s a diverse book that, if you were to gather all of the information yourself, would cost a fortune, but we kept the cost low because the goal isn’t to get rich – it’s to share information about the skills that have been handed down to me from the generations before me.

Check it out – between it and the five different bonus gifts, you’ll be glad you did. And so will I – I don’t want to see these skills lost!

If you have any comments about why growing your own food is better than buying store-bought, please share them with us in the comments section below!