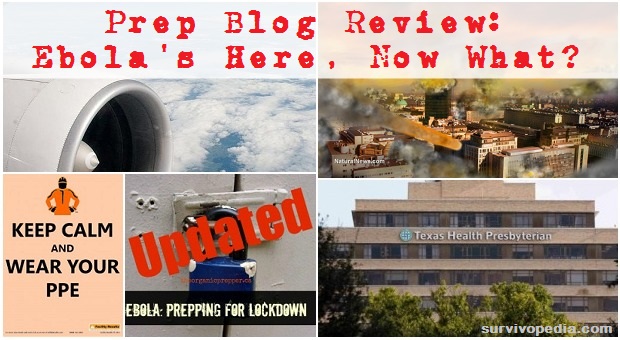 For this week’s Prep Blog Review we were ready to comb the Internet for articles about how to prepare your garden and your house for the winter.

Unfortunately, this week we saw our worst fears come true, with the first Ebola case that hit U.S. And what makes things worse is that this person wondered the streets of Dallas for days before being properly diagnosed and quarantined. It just comes to show how the smallest deviation from the plan throws all preparations out the window.

So here are the best of some much needed articles about what’s going on with Ebola and how to protect yourselves during these trying times.

Make sure to drop us a line in the comments section to share your thoughts. Stay safe!

1. When Officials Say The Infection Rate of Ebola is 2 Be Afraid, Be Very Afraid 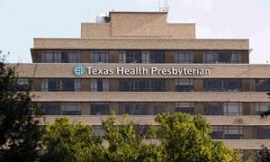 “All communicable diseases have a number assigned to them that tell scientists and doctors how fast a disease is spreading.

This number is always based on past outbreaks to start with and then, as n outbreak continues numbers are produced for the current outbreak. These will be revised as an epidemic continues.” 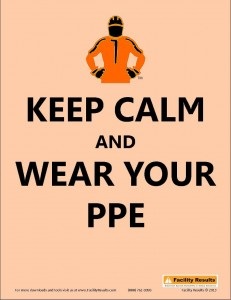 “International travel, low hygiene standards, and the incredibly interconnected world that we live in today means that viral outbreaks and disease can spread like wildfire across the globe. Whether it’s blood, air, or water borne, it doesn’t matter.

Illnesses like Ebola, the flu, plague, and so on spread without concern over borders.

They travel via, airline, railway, car, cab, bus, the ever-present friendly handshake or hug… and it’s just a matter of time before they make their way to you.”

3. On An Airplane, How To Minimize ‘Catching Something’, Getting Sick, Germs, Infection, Or Worse

“Airplane Germs. Contrary to popular belief, while flying on an airplane you are unlikely to get sick from the so called ‘recirculated’ air from other passengers, but instead you are more likely to catch something (a cold, flu, virus, infection, ebola?) from the following:

First, to dispel the myth that all air on an airplane is recirculated (and that you’re breathing everyone else’s air), today’s aircraft are always bringing in outside air and expelling ‘old’ air.”

4. Updated: Prepping for an Ebola Lockdown 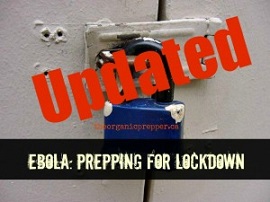 “When I first wrote this article, Ebola was a distant threat in a few little countries on the other side of the globe. But, now it’s here, in America. Not only are there suspected cases and confirmed cases, there’s a note of hysteria in the news.

Many of the supplies I originally recommended have been sold out. So I’ve updated this article with some new information and some new resources so that you can find the supplies you need. I have added multiple sources for as many things as possible.”

5. World War E: Are You Prepared for the End of Civilization? 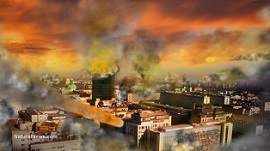 “With the threat of an Ebola outbreak looming over our heads, lots of people who never even considered “prepping” as a worthwhile endeavor are stocking up on N95 masks, nitrile gloves and impermeable shoe covers.

Because Ebola kills in such a rapid and gruesome fashion, it’s the stuff of horror movies — in fact, the clever new name for the potential pandemic is World War E.”