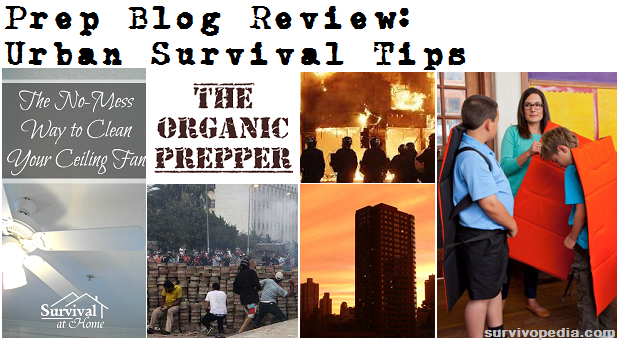 Urban survival has its own specific challenges, whether they are day-to-day chores, dealing with small spaces or job loss, or bigger challenges in post SHTF scenarios.

This week we searched the web for tips that will help you prep and survive in an urban environment.

Let us know what your challenges are in the comments section bellow!

1. The Austerity Diaries: If You Don’t Have a Job, Make One Up 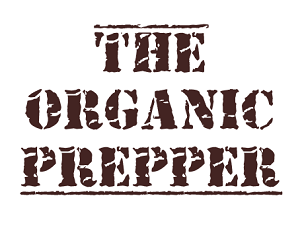 “With unemployment rates skyrocketing, going out and finding a new job can be nigh on to impossible these days.

This is only going to get trickier as the government continues to force businesses to increase the minimum wage.

Workloads that used to provide employment to two people are now forced onto one.

The work performed gets shoddier as the one employed person struggles to keep up, and the number of people who are employed gets lower.”

2. Preparing Your Neighborhood Against Attack 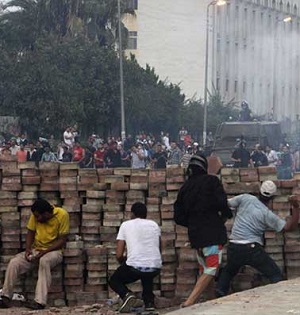 “It is a basic tenet of any conflict that you need to be prepared to defend your location. For military forces, they have bases which are guarded by fences and guard posts at a minimum.

Kings had their castles with high stone walls and moats. We civilians in the present day have our communities or neighborhoods which are largely constructed without any thought of defensibility.

In every conflict there are people attacking and people defending and this as you know if you pay attention to the news or history at all is not something you should consider yourself immune to.”

3. 10 Preparedness Tips From Living In NYC 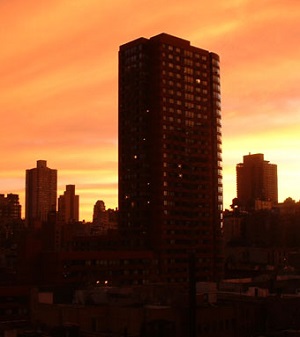 “There are many places we can look to learn the skills and knowledge we need to help ourselves and our loved ones survive.

Often times one of the best teachers is the world around us.  I experienced this over the 7 years that I lived in New York City.

Living there provided many practical and at times terrifying lessons in urban survival and disaster planning that I hold on to today.

This was caused by the pervasive impact of the 2001 attacks as well as multiple events that occurred while I was living there afterwards.”

4. The No-Mess Way to Clean Your Ceiling Fan 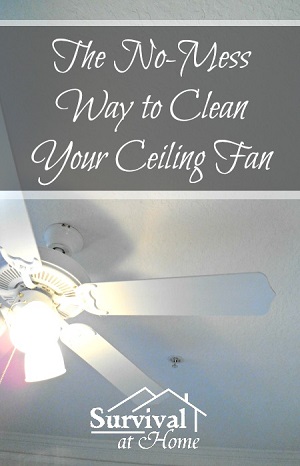 “You know, I don’t mind doing most of the housecleaning chores there are to do. I don’t mind dishes or vacuuming… in fact, I don’t even mind laundry.

What I really dislike is cleaning the ceiling fans around the house.

It always makes a huge mess, and there’s more cleaning to do afterward… so I decided to turn to a trusted source for all things cool – Pinterest!

I literally found this “life hack” in about 50 different places which lead me to facepalm so hard over its simplicity that I almost bloodied my nose.” 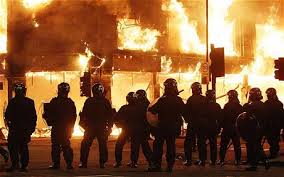 “Urbanization has been on the rise ever since the world’s population started to move away from an agriculture-based society, and began to rely on the technology and industry of the times to build their economy.

With a large percentage of today’s population living in urban areas, it is important for people to realize that when disaster strikes they may not be able to rely on nature for survival.”

6. There Are Now Bulletproof Blankets to Protect Kids at School 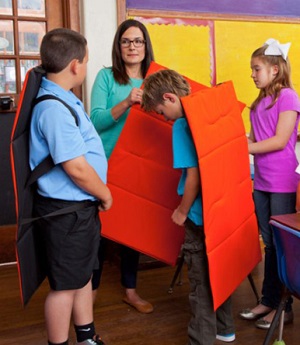 “There are days when I think, That’s it, my kid is never leaving the house again — ever. Days like today, when I learn that someone has invented a bulletproof blanket for school kids.

It looks like more like a mat, and the idea is that every kid can huddle under one when there’s a shooter in his school.

Never mind that the blanket doesn’t cover the whole kid (I see you, jeans and T-shirts) — someone will invent one that does.

Someone will invent helmets kids can wear all day long, or a way to hologram kids into school so the shooters will be foiled, like in a science fiction movie. Is that crazy? It’s all crazy.”