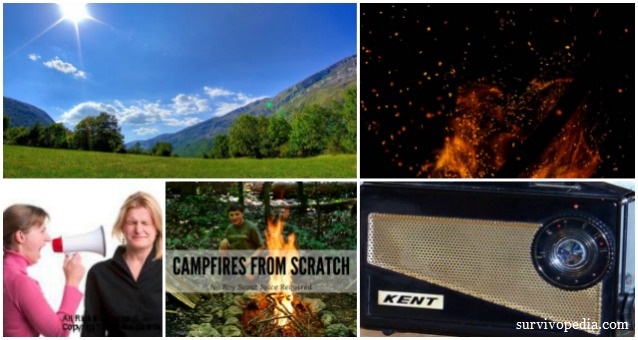 How many time have you ever wondered what you need to communicate in a disaster situation or what skill you need to have?

Most people consider that they only need a handful of devices on hand, but what are the most important electronic appliances that you will actually use? Some give a list based on their priorities but these are not always the same for everyone, as we each have our own criteria of what’s important and what is not.

Another problem worth mentioning is, that it’s one thing to have them by your side and a completely different story in using them. We all know how to change a battery, that’s true, but what other options do we have in case of a disaster and when these are not longer available.

With this in mind, we have put together a list of 5+1 articles that will help you out so let’s get started !

“In the second season of one of my favorite television shows, “Jericho”, there was a perfect illustration of what can happen if reliable communication does not exist (I recommend you renting this two-season series or at least catching some of it on hulu.com).

While communication is the last aspect of the Principles of Preparedness, this doesn’t mean it’s insignificant in any way. In fact,  there’s a lot of danger, panic, relying on misinformation and chaos that can arise, all from the lack of communication.”

2. How To Modify An Am Radio To Receive Shortwave Broadcasts 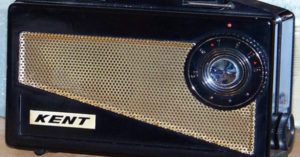 “You can convert AM radios to receive shortwave frequencies between 4 and 9 MHz and used it that way for a while. You can make a like conversion on an AM radio you own. This can be really helpful when SHTF and you need to communicate.

Shortwave frequencies bounce off of the ionosphere and return to earth halfway around the world. It is easy to receive broadcasts from another continent; depending on conditions, time of day, signal strength, and target area for the broadcast.” 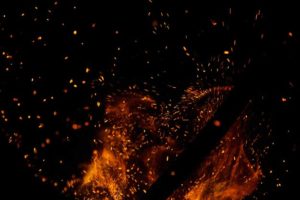 “In ancient days, people communicated by firelight. Signal fires were the “in thing.” Not only did they tell friendly forces of a presence, or of success in battle, a large collection of fires also intimidated intended victims.

Fire and smoke have been used to communicate trouble or distress among people ever since. The invention of the telescope in the 1700s significantly increased the range of long distance silent communication—observers could see signals at far greater distances.” 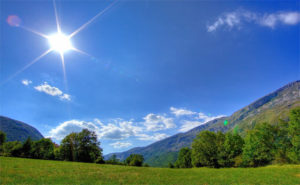 “Off-grid charging for the AA or AAA battery and other consumer batteries can be accomplished with a combination of the right portable solar panel and battery charger to get the job done. When might this be useful?

While off-grid, camping, hiking, a remote location, or simply for your own preparedness.

While on the go, out in the field or backpacking, the following off-grid charging equipment will charge the most popular size consumer batteries (AA, AAA).” 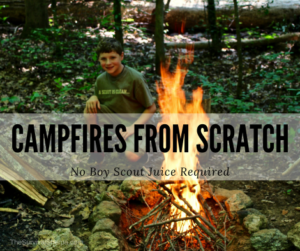 “Liar, liar, pants on fire! I discover at a young age that pouring Boy Scout Juice on sticks for a “quick” campfire was not real smart. Boy Scout Juice is a vague term which includes all sorts of liquid accelerants. We had gasoline at the cabin that day.

I can’t remember who to blame for this grand idea, Henry or Craig, but I vividly remember the low whoosh sound that transformed a flickering kitchen match into a flaming mushroom cloud billowing up my legs. Screaming and wild dancing, reminiscent of cartoon characters, commenced in a desperate attempt to extinguish my now flaming trousers.”

This article has been written by Edward Szalinksi for Survivopedia.