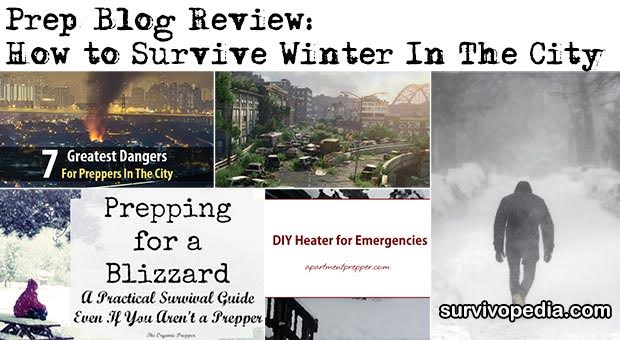 Prep Blog Review: How to Survive Winter In The City

Winter holidays are just around the corner and I am sure you are dreaming about unforgettable moments with your loved ones. But don’t lose focus from your prepping and be ready to overcome any survival situation, even though you live in the city.

1. 5 Strategies To Survive In The City When SHTF

“When we think of survival and disaster preparedness the images most people conjure up are basically rural. Preparedness is all about being ready to harvest the essentials from the land, and there’s a distinct echo of pioneer families about it all. But is this realistic? The latest figures, from 2015, show that 82% of Americans now live in urban areas. If you’re one of them, being ready for the worst brings a whole new set of challenges with it.

In rural America space equals time. People are more spread out, and that buys time in all sorts of ways. Civil disorder will take longer to spread, giving you time to prepare. You probably stockpile essentials anyway, rather than buying them a few times a week from the convenience store, so you have at least some reserves to fall back on. In a city it’s different. You’re in close proximity with thousands or millions of other people, and things are a lot more precariously balanced. If the SHTF in a city it’s going to do it fast, and you need to be able to react fast to stay ahead of events.”

2. 7 Greatest Dangers for Preppers in the City 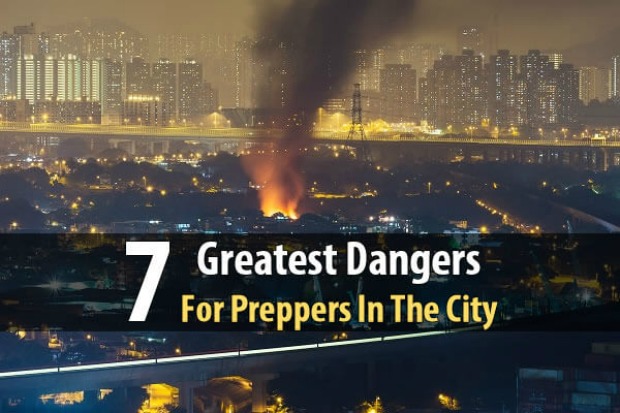 Although I think it’s possible to survive most types of disasters while living in the city, that doesn’t mean the city isn’t more dangerous than the countryside. By choosing to remain in the city, you are facing several potential dangers, and it’s important that you be aware of those dangers. In this article I’ll cover the 7 greatest dangers for preppers in the city.

“One of the biggest drawbacks to hunkering down in a city is the lack of resources and space. Big cities are not typically self-sustainable, and instead have many lifelines of food and supplies shipped in from a multitude of locations.

Food is a vital resource that will quickly become scarce. Foraging is a short-term plan at best, since grocery store shelves don’t restock themselves and your average downtown area isn’t exactly teeming with herds of game.

The natural way to combat a food shortage is to already have a stockpile available. If you have the space to do so, stock up on several months of an emergency. And if you don’t have the space, then make space. You should also have an escape route planned and a bug out location to go to.” 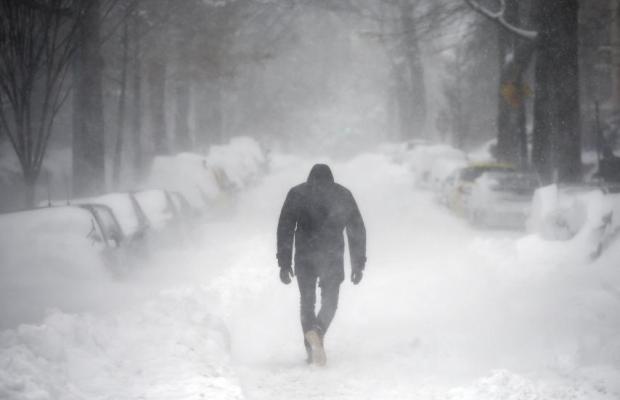 “Currently enjoying the first real Winter storm of the season up here in Canada and I must say I really like it. Got me thinking about those things relating to Winter survival that are either not really talked about or, worse yet, ignored. I am assuming you do not have a massive solar array and geothermal power. I am also assuming you live in the snow belt meaning two to five months of Winter and arctic temperatures.

It is Snowing. A lot!

Here at work I just opened our Storm accommodation plan so staff can sleep overnight rather than risk life, limb, and fenders trying to get home as 20cm of snow falls (8 inches). They have the option to sleep in warm, dry, secure location and get a free meal voucher.

Awesome deal but in SHTF when it snows hard it gets complex. Stay or go? I’d stay put until the obvious storm front has passed me by as I really will have no idea if the snow is stopping in an hour or going to keep dropping the next three days.” 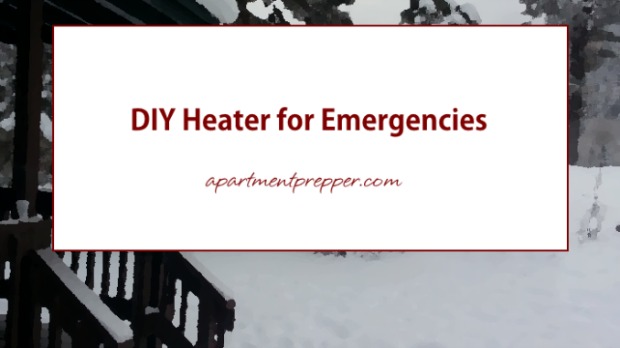 “Each year, as the weather gets colder, I receive emails from readers who lose power in their homes or apartment.  They are worried about heating their space when the power is out.

I have written about keeping your apartment warm in the winter without power.   The following article provides some good instructions on making a homemade heater with items that are easy to obtain.  Please note this DIY heater is not meant to replace a heating system.  The flower pot heater is a backup so you can heat up a room in the event that power is out.”

5. Prepping for a Blizzard 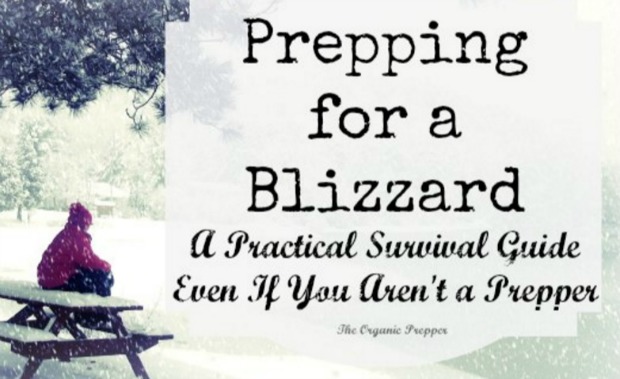 “Few can deny the common sense behind preparing for something that is definitely going to happen, yet every year, an impending winter storm sends people rushing out to the store at the last minute, prepping for a blizzard that is due to hit in mere hours.

Every winter, if you live in certain climates, blizzards are going to occur. Usually, at least one storm will hit that will cause you to be snowed in.

Often, those storms mean you will also lose power. There is the inevitable rush to the store for milk and bread, during which people battle it out for the last supplies left on the shelves.”

Getting Home During a Disaster Isn’t Always Easy