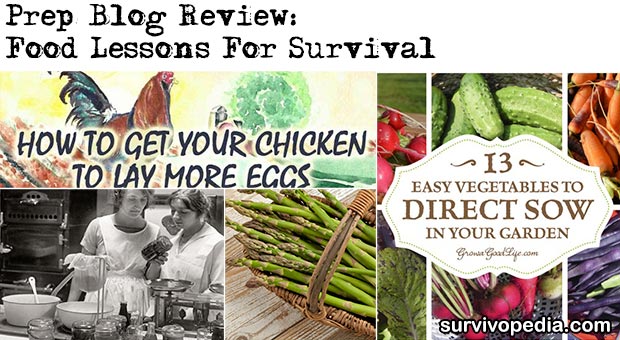 It’s survival food time again! From how to grow your own vegetables, to how to stockpile correctly, this topic never gets old, and it’s one of my favorites, too.

Starting with a few food lessons from the Great Depressions, and continuing with some emergency food preparedness basic, for this week’s prep blog review I’ve gathered five useful articles on this topic.

“A time wracked with suicide and fear the great depression was a holly terror on the nation.

Many people exclaim that the crash of 2008 cost them everything. The truth is that the “everything” of 2008 was very different than the everything of 1930. Mothers left alone by their husbands to feed children while living in doorways. Losing children to disease or hunger and not having a dime to help them, nor a way to procure one.

All that terror aside the emulsification of cultures and despair in America during the depression created everlasting practices in the management and creation of food. The type of meals that remind you of your grandmother and her dinner table. Many of these meals are still popular today. Many of the methods are used widely as well.”

“Emergency Food Preparedness is essential for every prepper to have. In this video we will be talking about the 3 different types of emergency food preps that essential for survival.” 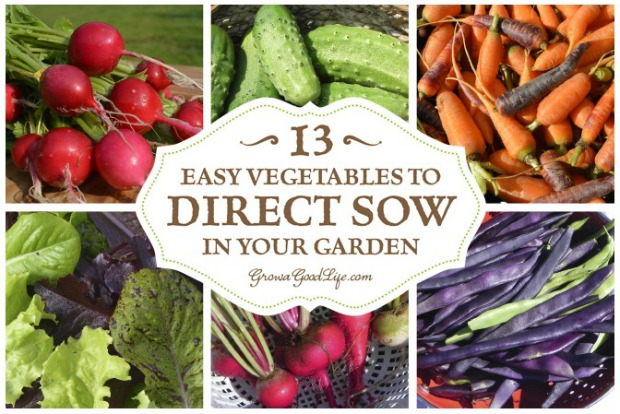 “To direct sow your seeds just means to plant your seed outdoors in the garden where it will grow instead of starting the seeds indoors in containers under lights.

If you live in a warm climate, you can direct sow almost any crop. Those of you who garden in colder areas either begin sowing seeds indoors under lights or purchase seedlings form a green house that can be transplanted into the garden after all danger of frost is past. If we don’t start some crops ahead og time, there isn’t enough time to produce a harvest before our first fall frost.”

“Does it seem that your egg collection is decreased or that your hens aren’t laying as they once did? Or the yolks are pale and lackluster, lacking the nutrients they should provide? When the chickens are part of a plan for independent living or as a structured food supply, this can put a damper on things and thwart being able to rely on them as a nutritional resource.

It can be a catastrophic event in a survival situation to have your chickens stop producing a crucial food source.” 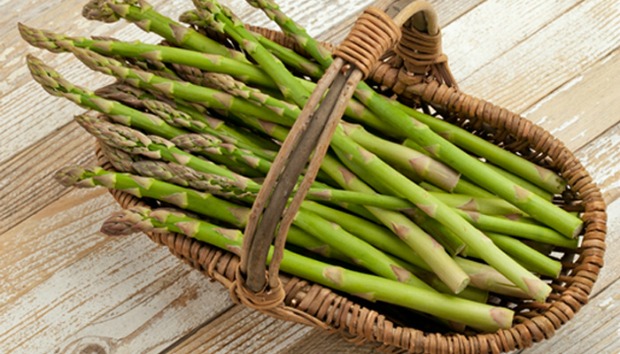 “A perennial plant or simply perennial is a plant that lives for more than two years. Perennials, especially small flowering plants, grow and bloom over the spring and summer, then die back every autumn and winter, and then return in the spring from their rootstock, are known as herbaceous perennials”.

Below are a few of the more common food plants that are known to live and produce for over two years, and some like asparagus, for example, can produce for literally decades if the asparagus bed is well taken care of.”

Read more on Prep for SHTF.