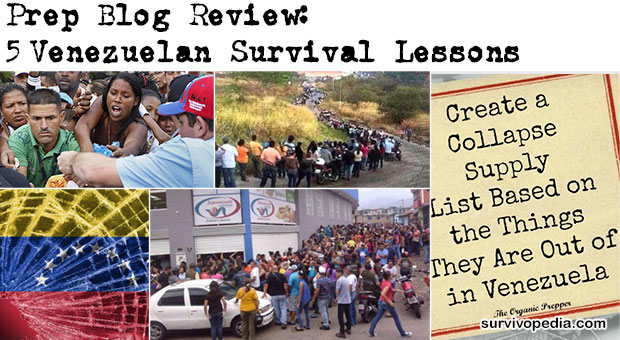 Listen, reality is our true teacher. The most valuable survival lessons don’t come from TV scripts or preparedness experts’ imagination.

We should all pay attention to what’s going on around us. Learn what we can from the mistakes and the success of people who lived through adversity and unbelievable events. Study case no. 1 at the moment: Venezuela ‘16.

Here is a mix of warnings and advice, based on the latest info on this ongoing crisis:

1. Create a Collapse Supply List Based on the Things They Are Out of in Venezuela 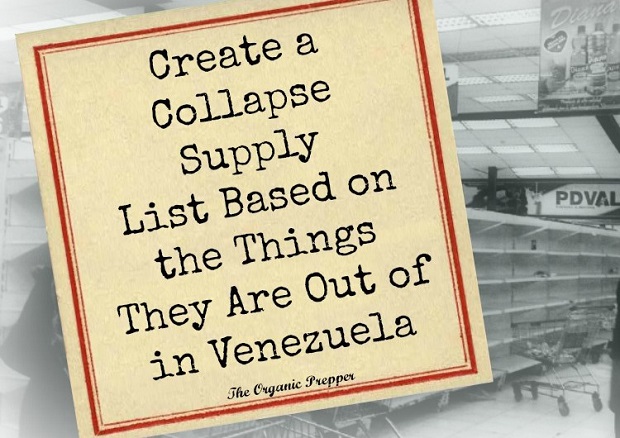 “Sometimes a cautionary tale is more motivating than any amount of positive reinforcement every could be, and the horrifying reports from Venezuela are a perfect example. If you’re paying attention to the things they’ve run out of, you can put together a collapse supply list to see you through the crisis in the event of a breakdown in our own country. The time to prepare is now, well before the situation devolves to one that is similar.” 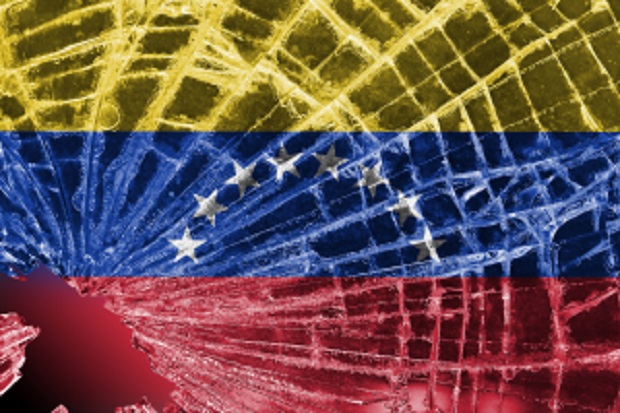 “Two years ago, Venezuela was a normal functioning nation, relatively speaking of course. It was by no means a free country, but the people still had a standard of living that was higher than most developing nations. Venezuelans could still afford the basic necessities of life, and a few luxuries too.

They could send their children to school and expect them to receive a reasonably good education, and they could go to the hospital and expect to be effectively treated with the same medical standards you’d find in a developed nation. They could go to the grocery store and buy whatever they needed, and basic government services like law enforcement and infrastructure maintenance worked fairly well. The system was far from perfect, but it worked for the most part.”

3. PREPARE NOW Before The Situation Worsens, Like Venezuela Where Its Too Late 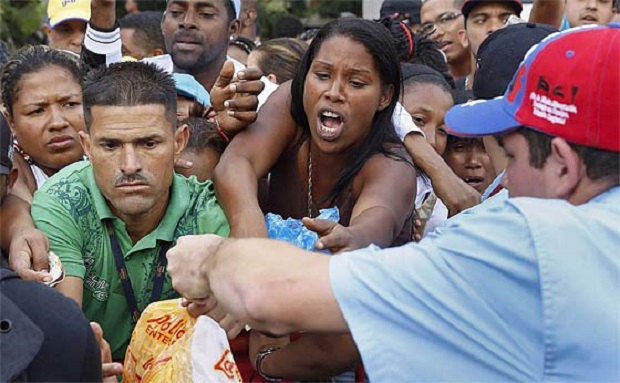 “The all-caps “PREPARE NOW” is for a very important reason and emphasis. And yes, I do mean to ‘scare’ those who may not have adequately prepared yet.

It’s too late now for the Venezuelans where the situation there has become desperate as grocery stores are empty and people are starving as they look for cats and dogs to eat – but you still have time to get ready for what may come your way. However I would not delay…”

4. Watch Venezuela, Because Food Shortages, Looting And Economic Collapse Are Coming To America Too 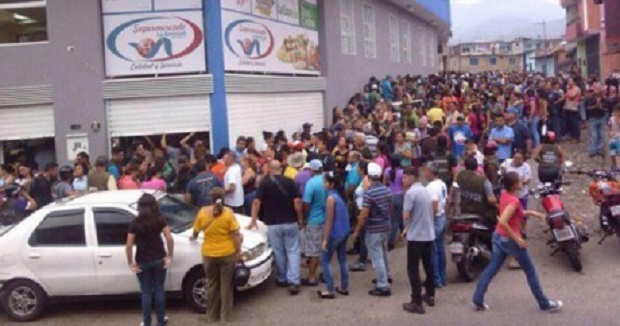 “The full-blown economic collapse that is happening in Venezuela right now is a preview of what Americans will be experiencing in the not too distant future.  Just a few years ago, most Venezuelans could never have imagined that food shortages would become so severe that people would literally hunt dogs and cats for food.  But as you will see below, this is now taking place.  Sadly, this is what the endgame of socialism looks like.  When an all-powerful government is elevated far above all other institutions in society and radical leftists are given the keys to the kingdom, this is the result.  Food shortages, looting and rampant violent crime have all become part of daily life in Venezuela, and we all need to watch as this unfolds very carefully, because similar scenarios will soon be playing out all over the planet.”

5. Starving Venezuelans Fed Up With Maduro: “We Want Food!” 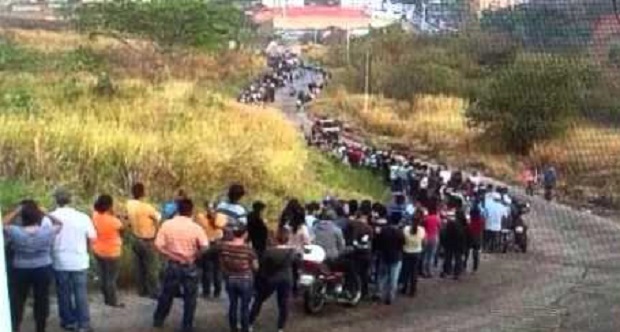 “Venezuela’s problems are sure to get worse before they get better.

Right now the nation, at the hands of socialist dictator President Nicolas Maduro, is headed for the bottom.

Weeks of rationed food and electricity, a shortage of basic necessities and spiraling inflation is taking its toll, and the regime is quickly descending into all out hell.

Now, people are beyond fed up with the conditions and are moving towards support for Maduro’s ouster… that, and they want to eat… food.”