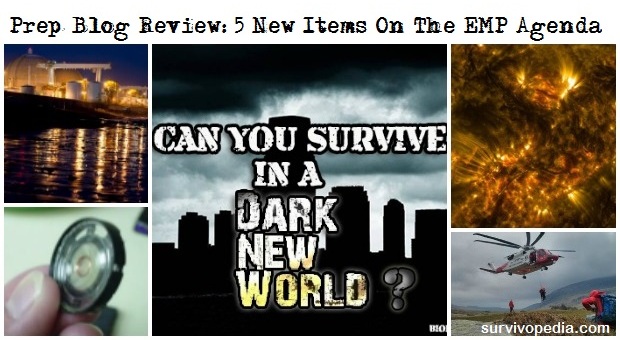 Do you know what the Government and Big Corporations say about the danger of an EMP? When was the last time you researched blackout survival? Do you think we should keep a lookout on solar flares or man made nukes?

Most of us preppers have surpassed the newbies status when it comes to EMP. We know about the threats to the grid, have some pretty detailed scenarios about what might happen after a strike, and some guidelines on how to act.

But how prepared are we, really? All these and more in this week’s prep blog review. 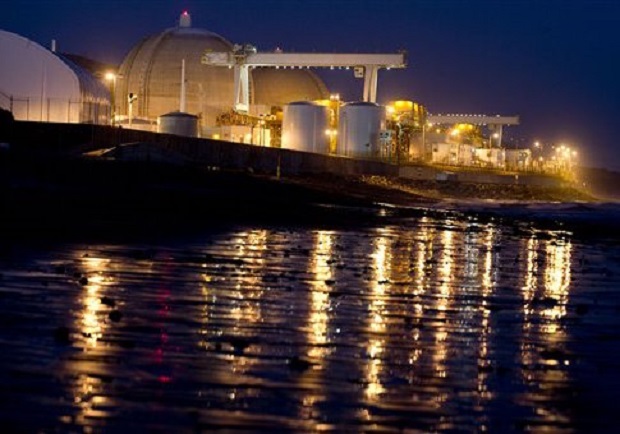 Scott Aaronson, managing director for cyber and infrastructure security at the Edison Electric Institute (EEI), stated in testimony that a consortium of U.S. electric companies is working with the Energy Department to study how to protect power grids from a nuclear blast-produced electromagnetic pulse attack or solar flares that could damage transformers and other electric components and shut down power for millions of Americans.”

2. You Will Not Survive an EMP Strike Without This

“More than 180 Americans have left America for Syria to join ISIS. These are born and raised American citizens. And at some point, they will come back! But don’t worry. These peace-loving American patriots will settle back into their homes and mind their own business. Right!

During the international Nuclear Security Summit in Washington, DC, even Barack Hussein Obama warned that the prospect of ISIS getting a hold of a nuclear bomb is one of the most serious threats faced by the world. He said it was clear that “these mad men” would use such a device to kill as many people as they could.”

3. Officials Worry US ‘Falling Behind’ In Race to Prepare for Electromagnetic Pulse Attacks

“Electromagnetic pulses and violent space weather outbursts might seem like national security threats straight out of science fiction. But the House Homeland Security Committee wants to ensure federal agencies are doing their best to prepare for them.

During an Oversight and Management Efficiency subcommittee hearing Tuesday, legislators reviewed the possible ramifications that a man-made EMP weapon, detonated nuclear device or even space weather phenomena could have on the nation’s power grid. While seemingly remote, the threats drew comparisons to the Japanese attack on Pearl Harbor in 1941 and the Sept. 11 terrorist attacks.

While unlikely, being unprepared could mean loss of life and could be devastating to the nation’s telecommunications and power grid, lawmakers said. One report estimates the potential cost of a large-scale solar storm, emanating from a large release of energy by the sun, could exceed $2 trillion and leave large portions of the population without power for months or longer.

Read more on Next Gov.

4. The Question Is Not ”IF” But ”WHEN”: How The World Would Look Like When The Grid Goes Down 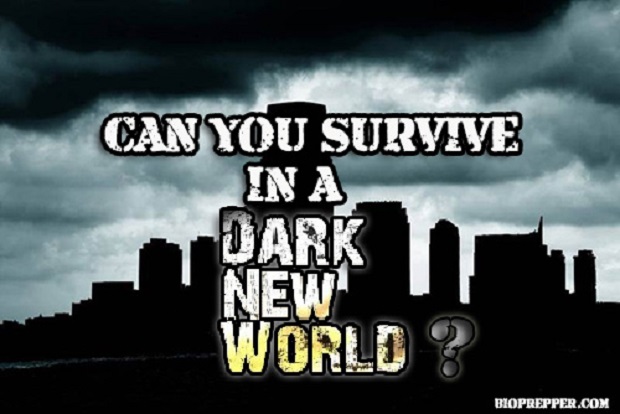 “Have you ever thought about how fragile the US power grid is? And how would you survive if the power grid went down? What would be like in the dark? Have you ever wondered ’’what would we do if the lights went out’’? Who could have foreseen the 9/11 come? The difference between 9/11 and what I am about to tell you is that we know that this is going to happen; the question is not ’’would it happen?” but ”when is going to happen’’? If this happens the consequences would be a million times worse than 9/11.”

5. EMP Prepping: What To Do After Blackout 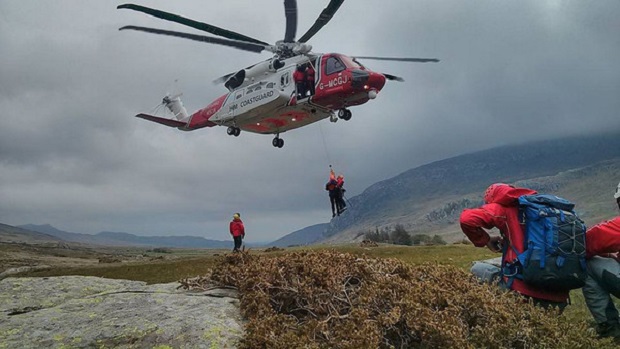 “We’ve already discussed how you can prepare yourself for an EMP before it happens, so now we’re going to cover what happens after the lights go out.

An electromagnetic pulse is different than the aftermath of a tornado, hurricane, tsunami or wild fire because in those disasters, the lights will come back on and eventually an emergency crew will help the people who weren’t prepared.”

Read more and on Survival Hax. 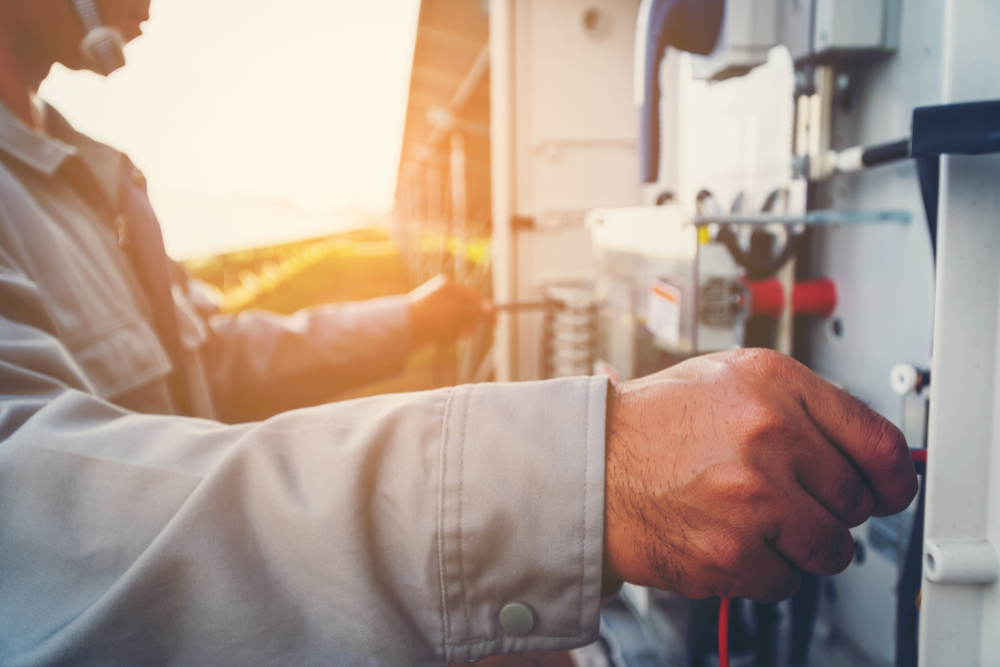 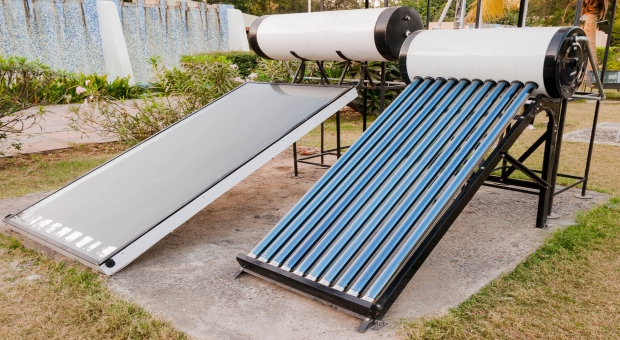