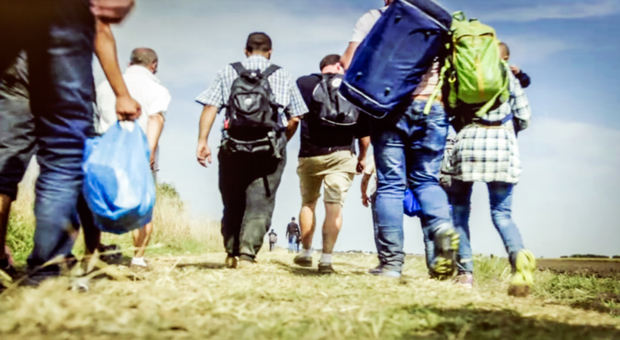 The militia group, which calls itself the United Constitutional Patriots, said it is determined to monitor the border until President Trump fulfills his campaign promise of a border wall or until Congress enacts stronger legislation to make it more difficult for migrants to request asylum, Jim Benvie, a spokesman, told The New York Times in a phone interview. 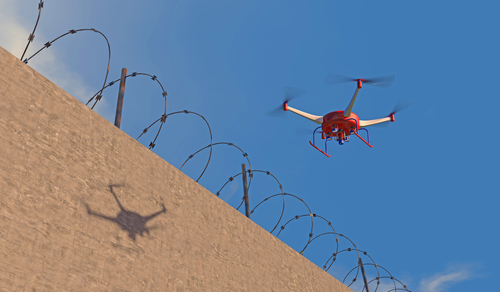 Are they ever going to stop?

Agents monitoring the U.S.-Mexico Border in the El Paso Sector say for the first known time there a drone has been used in an attempt to help migrants illegally enter America.

The airborne surveillance device, which traveled around 100 yards into U.S. territory before retreating to Mexico, was discovered early Tuesday by an agent using an infrared camera, the Border Patrol said.

“Approximately two minutes after the object returned back to Mexico for the third time, a group of 10 subjects made an illegal entry into the U.S. in the same area in which the object had been traveling”.

Part of the problem police forces face in this sort of case, is that officers would find themselves firing on unnamed civilians. I don’t know what the laws in Mexico are regarding this, but I know that here in the United States, our media would roast the police alive, calling for investigations and arrests of the police officers who were suspected of doing such a thing.

The same problem faces our border patrol, which is a federal police force. They are not prepared to defend our country against a large invasion force of this kind. Realizing this, President Trump has declared that he’ll send in the military to seal the boarder before they get here. But what are they going to do? Is our military, which is trained to fight wars, not to seal the border, going to start shooting at unarmed civilians, even if they are an invasion force? That won’t play out well. 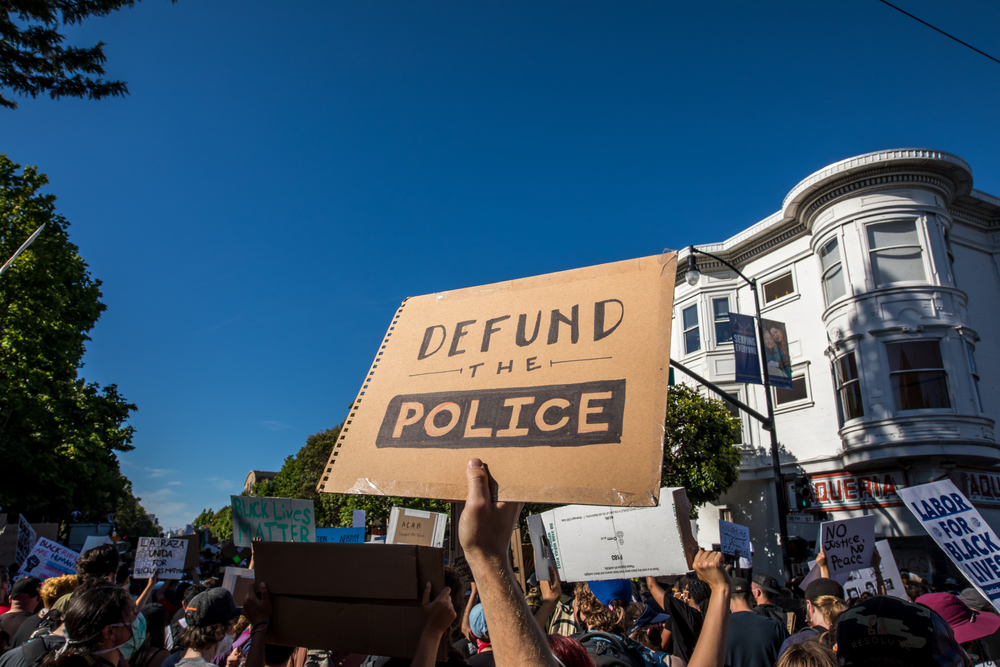