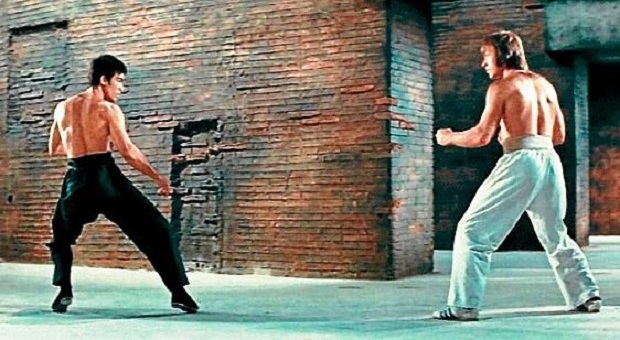 It was a dirty little secret but well known fact among serious practitioners back in the Bruce Lee and Chuck Norris heydays of traditional Martial Arts that any semi-pro boxer, or a seasoned military hand-to-hand instructor, could usually beat most Karate ‘black belts’ anytime they felt like it in a real fight.

In fact, statistics have always shown that the average store front dojo diploma mill black belt holder today DOES NOT really have that much of a much better chance of winning a street fight than any other average guy out there.

So why is that?

For one thing they waste too much time and physical energy on useless ‘style’ practice instead of hard core compact strategies and techniques more suitable to today’s extremely bad behavioral environment.

What Are Martial Arts Good For?

In ancient warfare times, where modern traditional Martial Arts evolved from, there might have been a real time use for a jump flying side kick to knock a horse soldier out of his saddle.

But to waste all that time practicing and developing that technique and many like it when it has no advantageous purpose today unless you think that it might be necessary to launch one of these techniques against an Outlaw Biker who flicked his cigarette butt at you when you walked by on a public street by ’jump spinning back kicking him off his Harley?

A real bad mistake even if you succeeded.

So this means that you really aren’t learning anything useful with most traditional styles in Martial Arts schools that would be generally guaranteed to work in most ’real time’ dangerous situations?

Most ‘traditional’ Martial Arts training schools in styles like Karate, Kung Fu, Aikido, Judo, and other historic teachings are simply not up to ‘par’ when it comes to the modern violent physical confrontations so common today. Obviously not all Martial Arts promote and graduate students who can’t put up a good fight. So don’t bother arguing that you are a black belt rank in some traditional style, because in this venue the scarce exceptions definitely prove the rule.

Don’t get me wrong: the development of American Martial Arts schools in the 20th century were a good thing. They taught us discipline, some physical fitness, and even kept our kids from turning into complete couch potato texting addicts. These traditional Karate schools brought us where we are today and they really should be respected for that.

But are they the best choice for the serious prepper or concerned individual who believes they need to know a good highly effective method for bare handed defense against being physically assaulted?

Lets sweep the dirt of dubious delusions under the rug and do some Martial Arts ’Myth Busting‘. We’ll talk about five ideas that you can easily hear almost every time people talk about Martial Arts.

While being a Black Belt in some traditional style is better than nothing in terms of helping you out when trying to survive a physical assault, most Black Belts simply are not that specifically well trained to purpose for a guarantee of any higher percentile of success when confronted by a seriously dangerous psycho trying to hurt you.

Bad actors on the street, especially the younger physically strong gang punks, are often rough and violent enough to give even trained and hardened police officers a rough time in a physical battle.

2. You must be a high ranking Black Belt in Martial Arts to really be any good at defending yourself in a fight

A lot of people, even Black Belts themselves, really believe this sort of Bovine Squat. It’s understandable because you usually spend years of working out and spending money attaining the coveted ‘legendary’ Black Belt rating in any Martial Art style, and you should by then be proficient enough in punching and kicking to easily whip some ass with some decent physical fitness behind your moves.

But that doesn’t mean you’ll ‘always’ defeat your assailant or opponent. If you’re a strict traditional style fighter you may, in fact, be at a serious disadvantage right from the start against thug with a lot of dangerous experience as a street fighter.

3. Old or frail people have no chance fighting physically with anyone so Martial Arts would be a waste of time for them

While most senior citizens probably will never make it to a MMA cage tournament except as a spectator, although there are even a few octogenarians who will hurt you so badly if you mess with them that afterward you’ll swear your stupid ass was stomped by a 30 year old World Class Kick Boxing Champion!

A lot of dangerous punks learned the hard way that we ‘mature’ citizens are not as ‘weak’ as we might generally appear. It has been proven in the statistics of actual police reports that seniors have a built in ability to hold their own in emergencies and dangerous circumstances with a presence of mind power and determination that could only be developed and forged through years of adverse human experience, and paying their dues in society in various schools of ‘hard knocks’ in an unforgiving world.

Truth be told, this myth is the most widely, but erroneously accepted misrepresentation of Martial Arts training at the moment. The FACT is that most military training these days barely give lip service to unarmed hand-to-hand combat training.

Once upon a time in maybe WWI and WWII where battalions of infantry attacked each other en masse on foot. Back then soldiers did, indeed, often enough engage in hand-to-hand combat, but usually with a bayonet fixed to the end of their rifle. And before they ever got down to smacking it out bare knuckled while rolling around in the mud, they’d use their ’trench knives/daggers’ with a built in set of brass knuckles on the handle.

So back then in army basic training, they did teach some hours of very ‘basic’ hand-to-hand fighting eventually emphasizing the ‘spirit’ of the bayonet. Which was…to kill, and keep on killing, even if you ran out of ammo.

But our modern military is designed to use firepower weapons, period. Unlike previous warfare, today’s squad level infantry units can amass inordinate amounts of severe overwhelming firepower after enemy contact in the form of artillery, airpower, rapid light and heavy armored cavalry, individually carried mortars and guided rocket launchers, and even drones now. All resourced from the radio or laptop of the squad leader, are deployed far ahead of any eyeball to eyeball shootouts.

The Navy Seals, Army Green Berets, Marines, and even the Air Force special operations soldiers all have their own ‘advanced’ schools of physical hand-to-hand combat training. If you want to see just how intensively ‘realistic’ they can make it and how serious the training can get, take a look at this video:

5. Fighting for minutes at a time

This is mainly the fault of Hollywood. Virtually ALL movie versions of ongoing fist fights are a complete exercise in specious nonsense. Even the better movies like Segal’s and the Jason Bourne series and the newer James Bond episodes are a far cry from reality street fights.

Maybe the fighters depicted in these movies could conceivably have the sheer super human physical fitness training and aptitude to continue at full throttle energy blast through multiple minutes of active smash, kick, and flip.

But their heads and bodies taking all those hits simply would not last through such a long running smack down fight where the participants are highly trained killers without at least being knocked unconscious or seriously maimed in less than the first 20 seconds, or so of such seriously violent confrontations if they were to happen in real life.

Which is the whole point behind serious hand self-defense techniques when they are superior techniques with a high rate of proven efficiency success.

Most street assault fights and violent one on one robberies are won, lost, or over, one way or the other in less time than it took you to read this paragraph.

But that wouldn’t sell action movies, would it?

There is so much crap in Martial Arts these days thanks to movies and profit only oriented schools that the first thing you have to learn about fighting is the reality apart from the fantasy. Otherwise most of what you think you ‘know’ about hand-to-hand fighting will at best be useless, and at worst could get you hurt and potentially killed.

So if anybody has any further questions at all about anything related to martial arts or hand-to-hand self-defense, please feel free to ask in the comments section and I’ll help you get where you want to go. 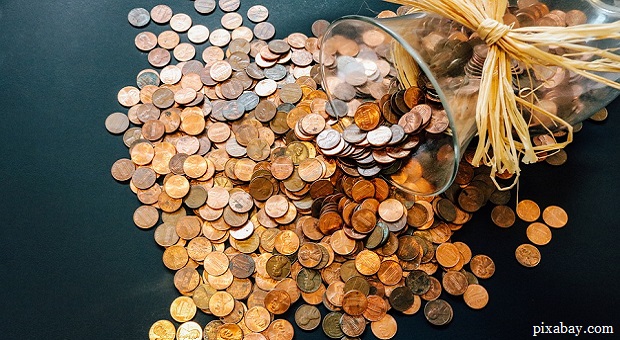 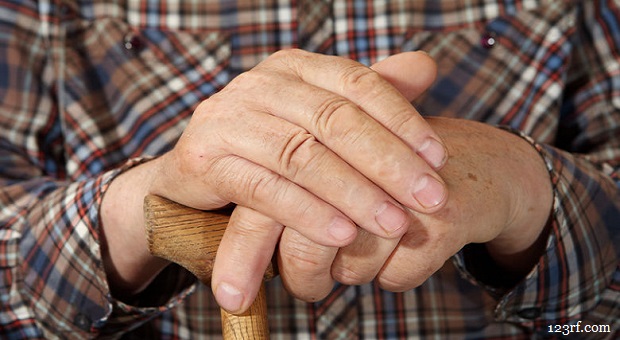