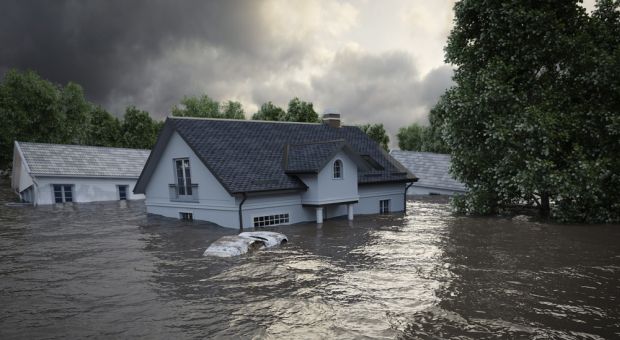 How To Survive A Hurricane (+ The Deadly Aftermath)

Hurricane season is hard upon us.

While it looks like it might be a light one, especially compared to last year’s hurricane season, I’m sure it won’t feel that way to those who are living in the path of those hurricanes. Any hurricane, even a “mild” one, is a cause for great concern, due to the sheer destructive force that a hurricane carries.

We’ve seen some massive hurricane damage in our country. In 2005, Hurricane Katrina put pretty much all of New Orleans underwater. Seven years later, Hurricane Sandy did massive damage to the New Jersey coastline. Moving forward to 2017, the southeast part of the Houston area was underwater from Hurricane Harvey. But none of those could compare to the damage done to Puerto Rico by the one-two punch of Hurricane Irma and Hurricane Maria in 2017.

On the ground, a hurricane is much like any other major storm, a lot of rain and a lot of wind. But the amount of rain and wind that a hurricane brings is much greater than any thunderstorm we might experience. It is the combination of the wind and rain that is so destructive, flatting structures and flooding occupied areas.

Surviving the hurricane itself is difficult enough. What’s usually worse is surviving the aftermath. After Hurricane Katrina hit New Orleans and the Gulf Coast, people were dumpster diving to find food … as much as six weeks later!

There were areas in which electric power wasn’t restored for almost two months. Clearly, getting through the hurricane itself is merely the beginning of surviving any hurricane.

Surviving the Hurricane Itself

Most modern homes are built with hurricanes in mind, especially if you live in a likely hurricane zone. Building codes have requirements written into them, to make sure that your roof doesn’t blow off or the house doesn’t blow down in a hurricane, but those requirements aren’t perfect. You can’t necessarily build a home which is 100% hurricane-proof in all places.

If a hurricane is heading your way, you have to assume that it’s going to hit where you live, until it changes direction.

Before Hurricane Harvey headed northwest to Houston, it was headed right for where I live. While we didn’t even get a little bit of rain from the storm, we had to prepare as if we were going to get plastered; at least until we knew for sure that the hurricane had changed directions. 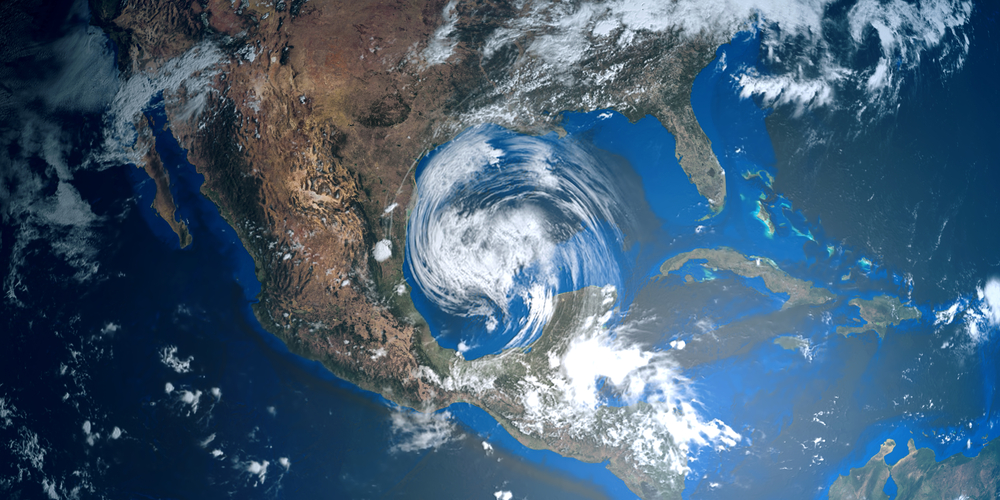 We need to take into consideration what the wind and the rain from the hurricane are likely to do where we live. Wind can break tree limbs off or even knock them down altogether, especially for aging trees that may not be in the best of shape. So start by looking to see what trees there are, which could damage your home if they fell or if a limb fell off. It might be a good idea to trim off some of those limbs beforehand, just in case.

In addition to tree limbs, look for what else there is around your home, which could become a projectile and cause damage or be felled by the wind. In preparation for Hurricane Harvey, I took down my wind turbine, so it wouldn’t be damaged and staked down my greenhouse again, just in case the stakes weren’t well set. I’m not sure if that would have been enough, but I am sure it was better than not staking the greenhouse down to the ground.

The most vulnerable parts of your home to a hurricane are the roof and the windows. If your home has hurricane clips holding the roof trusses to the walls, you shouldn’t have any problem with the roof. The windows are another thing entirely. Made of glass, windows are highly susceptible to breakage from flying objects.

The best way to protect your windows in a hurricane is to cover them with plywood. That will block out light, but it will also prevent most things from breaking them. Other options include installing burglar bars over the windows or installing security window film to keep the glass in the frames, should the windows break.

Rain itself isn’t all that dangerous, unless it causes flooding.

So the thing to look for here is how susceptible your home is to flooding. If you don’t already have one, get a topographical map of your area and look to see how high your home is, compared to the area around. Is the land hilly or flat? How quickly will water start draining? When it does drain, will it come through your property or is your property slightly higher than the land around you?

Just a couple of feet in elevation can make a huge difference. We recently had a tropical storm come through, dropping 12 inches of rain in three days. While there was flooding all around me, my house is 3 feet above the elevation a block away. That was enough to protect us from the flooding.

One simple prep that you can make, which few people even think of, is to have an inflatable rubber raft. You can buy these for as little as $100, depending on the size that you need. This one piece of survival gear will allow your family to escape if it does flood, rather than waiting for rescue.

Minor flooding can be kept out of your home with sandbags across the doorways. If you don’t have sandbags, take garbage bags (the kind with the drawstring handles) and partially fill them with water. Then hang them from the doorknob or hooks mounted into the door frame, so that they totally block off the doorway. These work as well as sandbags, and don’t cost hardly anything.

Actually, that aftermath will probably start shortly after the hurricane hits. While a hurricane brings a huge amount of force to bear, it is unlikely to kill you, as long as you are in a place where you are protected. However, it will tear down power lines and so other damage to the infrastructure that we all depend on.

This makes a hurricane into a classic bug-in survival situation. You have to assume that all you’re going to have to survive with, is what you have when the storm comes. Chances are, you won’t be able to count on the electric service, city water or sewer system. Stores will be closed or will be out of all essential supplies. Essential services will be strained to their limits, as public officials try to take care of too many needs. Looters will be out, taking advantage of the situation and doing their thing.

The flooding caused by a hurricane can cause contamination of the water supply, especially if that flooding gets into sewage processing plants or chemical factories. You cannot count on water to be drinkable, even if it is still on; at least, not until officials declare the system clean and the water pure.

Based upon past hurricanes, if you have two months of supplies stored up, including water, you should have enough to get you through until services are restored, with a reserve. Electricity and water may even be restored long before that, but there is no real way of knowing whether it will be or not. It has taken more than six months to restore electricity to all areas of Puerto Rico.

But there’s another area of supply you should consider as well. That is, supplies to make emergency repairs to your home. If a tree limb crashes through your roof or a child’s toy breaks the glass in a window, you’ll need to have the necessary materials to keep the weather out of your home, at least until more permanent repairs can be made.

Whatever you do, you don’t want to count on the government to take care of you, in the event of a hurricane. If you wait for a government mandated evacuation, you’re going to get caught right in the middle of the biggest traffic jam you’ve ever seen.

You’re better off to bug out early, while government officials are still trying to make up their minds.

Likewise, don’t count on FEMA to help you get your life back together. They’ve already announced that they are low on emergency funds to help people. But from what we’ve seen in past emergencies, you might just be better off without them. 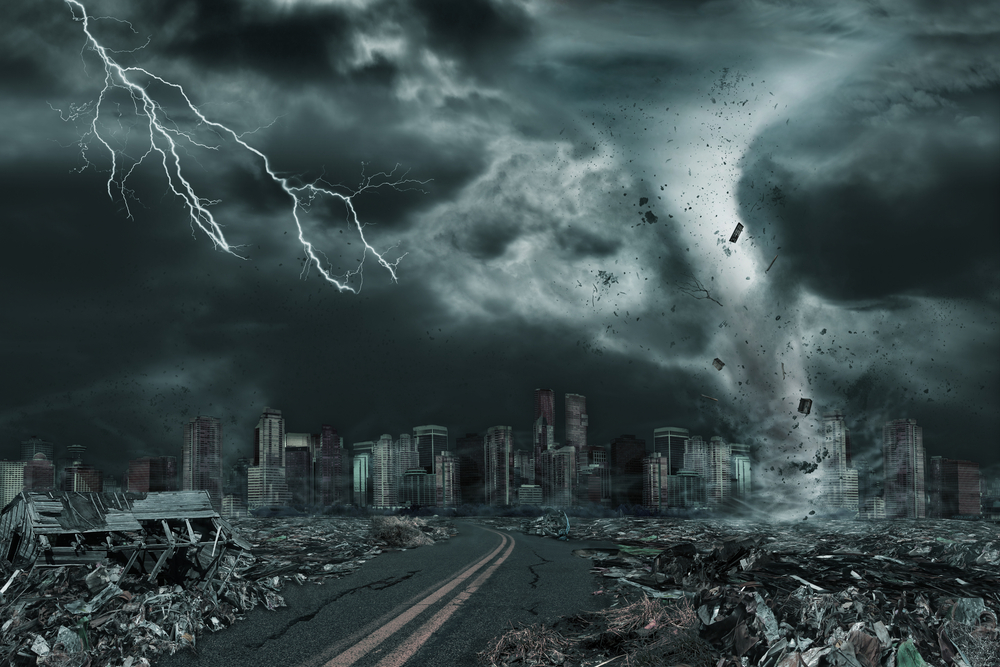 How To Survive Multiple SHTF Events 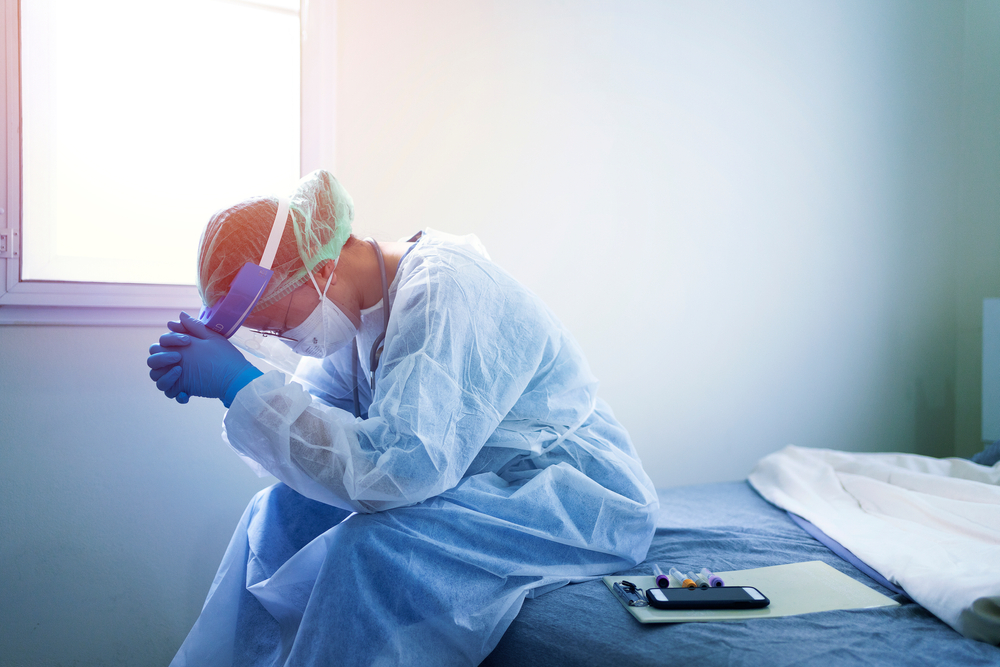 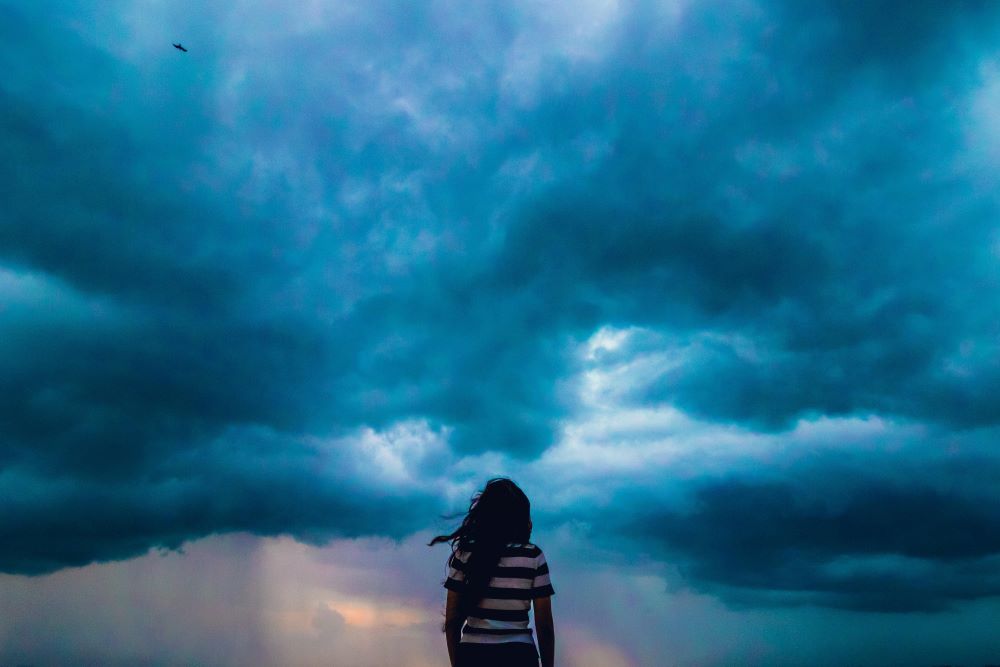 How To Prepare For The Hurricane Season During This Pandemic 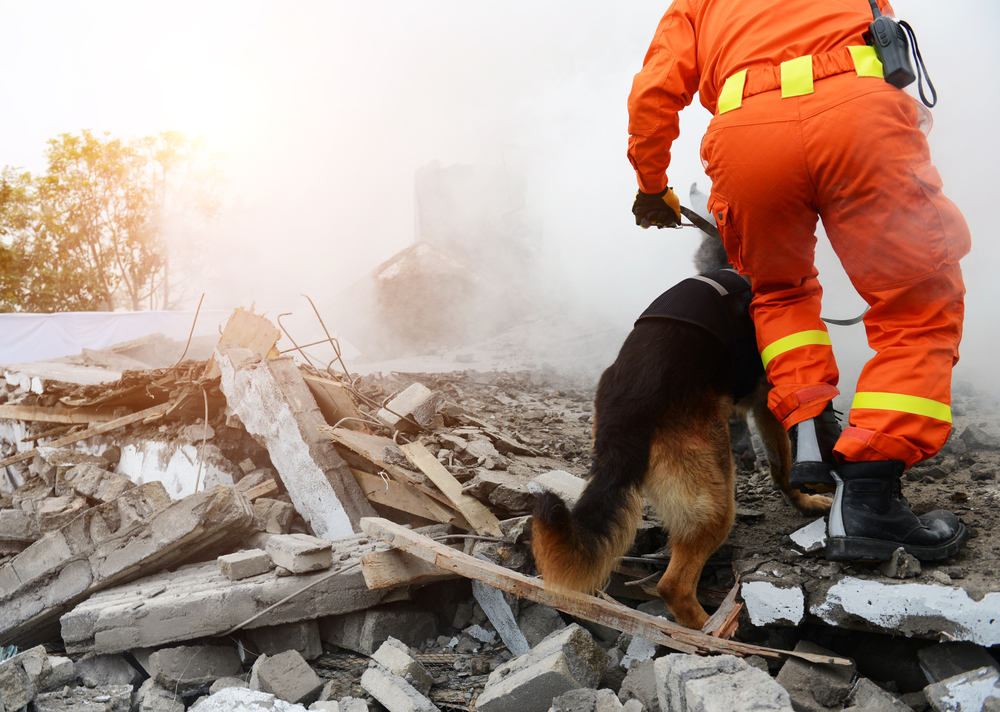