We live in a world of electronics and machines.

While many see these as mere conveniences or ways of entertaining ourselves, the reality is that we use most of them to do a lot of our work for us. From mousetraps to computer systems, each has its place in our lives; making things easier for us. But what did our ancestors do, before having all of these mechanical and electronic marvels to depend on?

While our ancestors did have some machines (although they didn’t have modern electronics), more than anything, they depended on animal power. I’m talking about the pioneering era of our country here, the early 1800s, before the automobile hit the scene. Other than the steam locomotive and the telegraph, technology hadn’t really hit the scene.

The 3 Pioneer Survival Lessons YOU Should Learn

Back then, America was an agricultural society, with most people living on farms and homesteads. Those people depended on animals for a lot of things, from providing raw power to drive machines, to help them with their work and even to providing them with food. The basic saying was, “If it doesn’t work, it’s food.”

Of course, which animals a family had and how many of those animals they had was an important part of identifying that family’s wealth. While those animals are a help in doing the work around the farm or homestead, it costs something to feed them; especially those which require grain.

One way a family would deal with this expense is to kill off their excess animals, converting them to food, either for their own use or for sale to others. Whole animals would also be sold or traded, to get them off the farm and reduce the cost of caring for them.

Probably the single most important category of animals on any farm or homestead was draft animals. These were, quite literally, the workhorses of any farm, providing the motive power for planting, harvesting, wagons, travel, pulling up tree stumps and any other task that required more raw strength than a man could provide himself. Having the right draft animals not only made work easier, but it made it possible to work more efficiently, getting more work done.

While draft animals were the main workers on farms and homesteads, they were not the only animals who worked. Other animals were kept for their specific abilities. These were not pets, as we have them today, but rather work animals who became part of the family.

We’re talking farms here, so of course there would be animals which were raised just for the food they offered. These might be food for the family or for sale to others. Often, whatever extra animals were sold off just before winter, to avoid the cost of feeding them. Many of those which weren’t were butchered through the winter to feed the family.

As you can see from this, there are a large variety of animals which can be raised on a homestead, whether you are homesteading now or are looking to homesteading as an option for survival. The two key elements you need to consider, when deciding on a particular type of animal are how much space they need and how hard they are to feed.

While it may be easy to feed these animals today, you might have serious problems feeding them in a post-disaster world, where you can’t just go to the local farm & feed store and bring home a few bags of grains. In homesteading, one of the biggest uses of space can very easily be raising grain for your livestock. So think this through thoroughly when considering various types of animals.

You’ll probably want to start raising some animals before a disaster strikes. Check your municipal laws however, to find out what limits there are on raising animals in the city where you live. Many will place limitations on the numbers and types of animals that are allowed in your backyard. 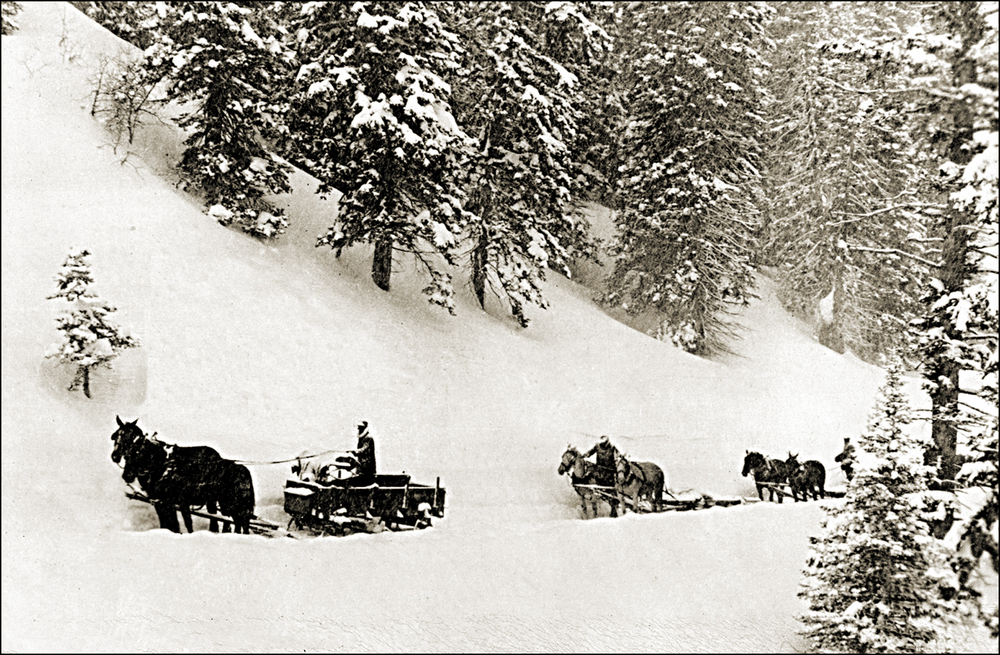 Motive Power without Cars. What to Use 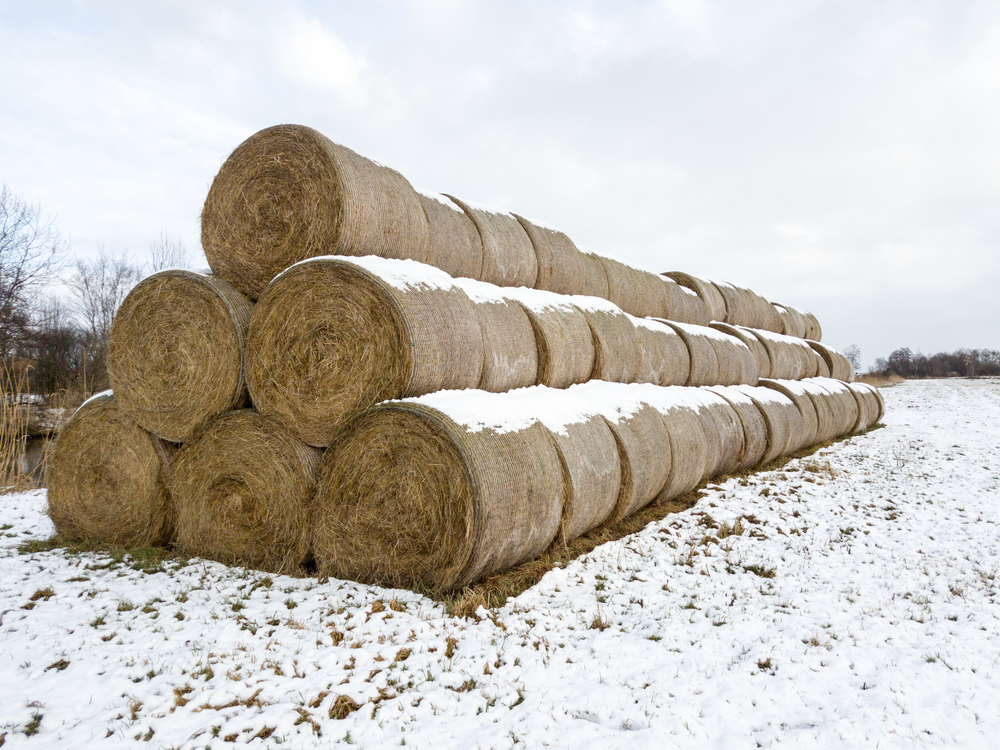 How Our Farming Ancestors Made Use of Their Winters 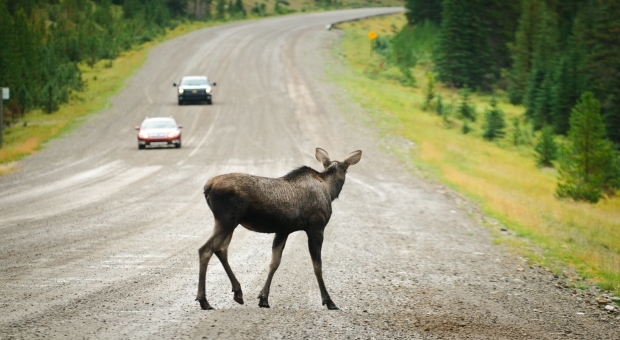 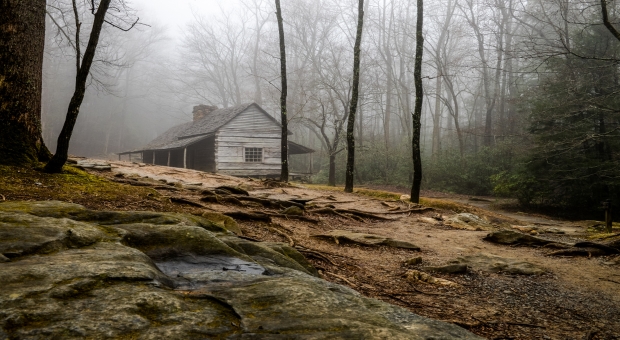