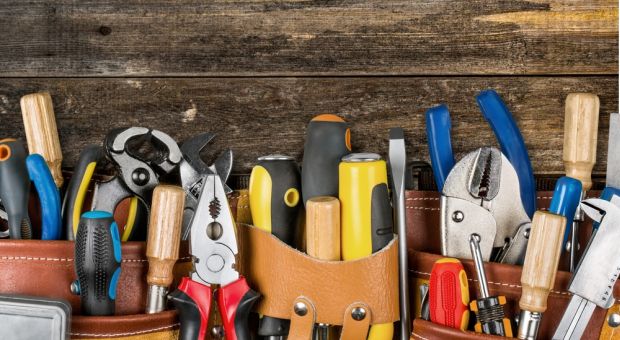 Changing Homes: How to Stay Prepared

I’m facing my third move in the last few years.

When I was forced to move the first time, I got my home to where I felt I was ready for whatever TEOTWAWKI event might come.

Since then, I’ve lived in two different apartments, which made prepping a real challenge. Now my wife and I are in the process of buying our “forever home” in a small town near here. So, I’m going to start all over again with the home prepping.

If you are in a similar process, here are some pointers on how to stay prepared when changing homes.

If you’re going to have to move, it only makes sense to make sure that you make the move end up being to your benefit, regardless of the reason you’re moving. Chances are, there are things that you saw in your own home, which you wish were different. We all do that. But the real question is, which of those things could affect your ability to survive? Those are the things you want to change.

One major thing to consider is where your home is going to be. I’ve been in survival for a lot of years, during which many theories have changed. But one thing that hasn’t is that it’s easier to survive in a home in the wilderness or a rural community than to do so by living in the crowded center of a city.

Moving is an excellent chance at finding a home that is well located for survival. Smaller towns within a reasonable drive surround most big cities; say 30 minutes or so. Buying a home in one of those communities gets you out of the city while being close enough to drive to work and the stores. Besides, that the lots are usually bigger and the price tags on those homes are generally lower.

Buying that home in a rural community will probably make it possible for you to buy a bigger house for the same amount of money, or even less. That could mean having the space you need for your stockpile rather than having to hide it under the beds.

Things to Consider when Choosing a Home

Buying or even renting a home is a big decision, so you want to get it right. That’s even more challenging for those of us who consider ourselves preppers. We have needs that others don’t, or at least don’t know they need. When picking a home, we want to make sure that we consider those things.

Picking the right location can be the biggest challenge of all, especially when considering that we’re dealing with a limited number of houses on the market to choose from. Perhaps we should look at this from the viewpoint of making sure that we don’t buy a home in a location that we don’t want rather than picking the location we want. Ultimately, it’s going to be a series of compromises anyway; make sure you don’t make a compromise that’s going to make it harder to survive.

Preparing your new home for survival starts before moving, while you’re preparing to move out of the other house. One of the critical things to do during that time is to make sure that you take your preps. That’s relatively easy for your stockpile but can be difficult with something that could be considered modifications to the home.

When I was forced to move, I made sure that I took my wind turbine, solar panels, and water barrels from my rainwater collection system. But I could not take the two large water tanks I had because I had no place to keep them in an apartment. Nor could I take my garden, fruit trees, rain gutters, and the hedge I had planted for security. You do what you can and leave it at that. We do plenty of projects to our homes, preparing for a coming disaster, which just can’t be moved.

If you can’t take something, try to make sure you document what you had, as well as possible, even if it’s just taking pictures from different angles. That documentation may help you in your new home, saving you the time to figure out how you did it before. I’ve had many a project that went considerably better the second time around because of having records of how I did it the first time.

While you’re at that, make sure you take notes on what didn’t work out in your old home, especially on prepping projects. You don’t want to repeat those mistakes, and while it may seem like you’d never forget them, it’s incredible just how many times we do.

While all this is going on, take a good look at your new home. Is there anything that should be done before you move in? I always like to get things like painting and refinishing floors out of the way before moving into a home, but that’s not the kind of thing I’m talking about. It merely illustrates the things you should look for. Just like it’s good to paint before having furniture in the way, it’s also good to modify the plumbing for solar hot water heating and install in-floor safes when there isn’t anything in the way.

I’m planning an entire month’s worth of work on my new home before moving in. Some of that time will be spent on the painting, as mentioned earlier, but most will be spent on installing the solar hot water and getting my workshop set up to do other work on my home.

The other thing I’ll be doing is making sure that I have enough supplies and gear in place so that if we suffer a disaster while I’m still getting organized in my new home, we’ll be able to survive. This includes stockpiling some water and putting in at least a minimal rainwater capture capability. I’ll also be beefing up what I keep in the vehicles to have those supplies available to us wherever we are in the process.

Just as with a new prepper, you’re going to find yourself overwhelmed with all the things you need to do. It will be worse, as you’ve got a better idea of what you need to do than they do.

Nevertheless, as we all know, it’s impossible to do everything at once. So you’re going to have to prioritize your projects. More than anything, this means prioritizing them based upon your survival priorities. Things like securing a water source have to come before digging a root cellar or planting a hedge for security.

Finances are always a factor in making these decisions but don’t allow finances to outweigh the practical needs of survival. If necessary, break those expensive projects into more manageable chunks, significantly if the small pieces improve your survival chances.

The other factor is how quickly any particular project can be completed. Putting up my wind turbine isn’t as high a survival priority in my new home as installing gutters for a rainwater capture system. But I can do the wind turbine in a couple of hours without buying a thing. Putting fascia and gutters on my house for rainwater capture is not only going to take longer, but I’m going to have to purchase the materials.

I realize that these three areas all contradict each other. That’s normal. It’s up to each of us to make sense of it in our situation. So what works for you may not work for me. We each make the best of the situation as we can.

Some Key Things to Do

While there are many things to do to make sure our homes are ready for survival, I want to mention a few key things. None of these are tough to do, and they all will help improve your family’s chances of survival. So they should all be pretty high up on your list.

Make it Better than Before

Moving provides an opportunity that most of us wouldn’t otherwise have, improving on what we had before. A poorly designed and installed rainwater capture may never be replaced just because it’s already there and working. But that doesn’t mean that we want to do it the same way, all over again. If you’ve got to redo it, you may as well do it better.

Take the time to look at what others have done before. There are always new ideas coming out, and none of us own them all. Taking the time to do a little online research can yield a host of new ideas, which we can integrate into our new homes. 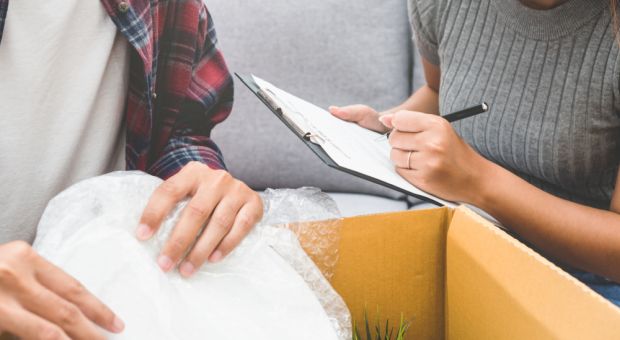 11 Essentials To Consider Before Moving Into Your New Home