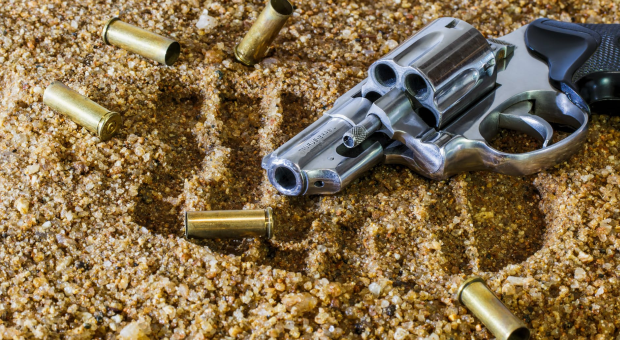 To live peacefully, everyone needs to feel safe and secure in their environment.

Why do we feel safe at home or in the office and not in the jungles? Yes, a little adventure in life is necessary; however, we must keep ourselves safe from our surroundings, no matter what.

No one is allowed to own a deadly weapon without a license unless you live in Texas. So, most of the weapons mentioned below should be owned and operated by licensed authorities only. Note: It is best if you read the weapon laws in your country to avoid severe criminal charges.

A security service is expected to protect us from any harm, and to ensure our safety, they must possess reliable weapons that can be used to detain/injure the attacker and prevent him/her from harming us.

The type of security services depends on your needs, i.e., from in-house security guards and personal bodyguards, who travel with you at all times to police officers and military personnel. The following are a few types of security services that can be hired as per your requirement:

All security officials are trained in one or more of the deadly martial arts techniques; however, they cannot always fight with bare hands if the attacker has a weapon. Moreover, it is more challenging to detain someone without a weapon. Not every weapon is supposed to injure the attacker severely because in many situations, cuffing them is a much better option than attacking them with a deadly gun.

Read ahead to find a list of five weapons that every security services should possess to ensure optimum safety of their clients:

‘Lacrima’ is a Latin word, which means ‘tear’. Pepper spray is a lachrymatory agent, which is used in riot control, policing and self-defense, etcetera. It contains a chemical compound, which causes temporary blindness, pain, and tears. Use of pepper spray facilitates the process of restraining the attacker and even provides an opportunity to escape. 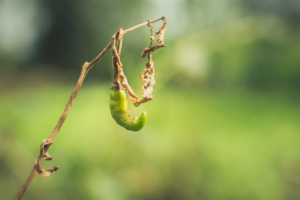 It is less lethal than other weapons in this list; however, it is essential for a security official to have it by their side because it is an adequate resource that can handle an unfavorable situation precisely.

The primary component in pepper spray is capsaicin, which is a chemical derived from genus Capsicum (chili peppers). The solvent is pressurized to make it aerosol in pepper spray. It has severe inflammatory properties, which prevents the subject to open his/her eyes, and the burning stops them from thinking straight for a few minutes.

Security officers are supposed to avoid using it in confined spaces because the gas may affect them as well.

A taser is an electroshock weapon, which discharges two dart-like electrodes toward the attacker, which are still connected to the main unit by conductors. The purpose is to give an electric shock, which causes neuromuscular incapacitation, i.e., disrupt voluntary control of muscles. The primary reason to use an electroshock weapon is to disrupt muscle movements without causing any severe injury. 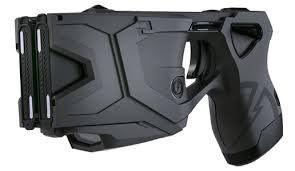 The three typical electroshock weapons are as follows:

Similar to every other weapon there is, they need to take special precautions while using it against the attacker. Due to the temporary high-voltage, the front of the device should never face them, and they should not come in contact with the attacker when they are using it. It is similar to a severe electric shock, so the subject may feel numbness, buzzing sound and shivering for a brief period.

There is no need to define what a knife is; however, you must know about the different types of blades that security officials possess. 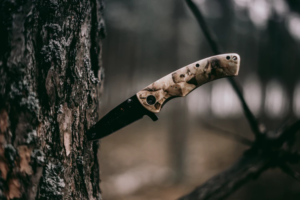 The two primary types of knives are switchblade or folding knives and fixed blades. The following is a list of knives that most security personnel carry with them for emergency situations:

People might say, “Never take a knife to a fistfight”, but why not? It gives the security officer an unfair advantage over the attacker, which is a must if he cannot take out his firearm.

A baton is also known as a truncheon, which may or may not be telescopic, i.e., foldable. The purpose of using an iron baton is to restrain or injure the attacker and never to kill. It can be used to block the attacks, strike the attacker or aid in the application of cuffs. The material of a baton can be rubber, plastic or iron; however, iron batons are the most preferred ones around the world because of high-durability and reliability. Although any stick can be used as a baton, telescopic iron and rubber batons are handier because they are easily concealable and exceptionally operational. 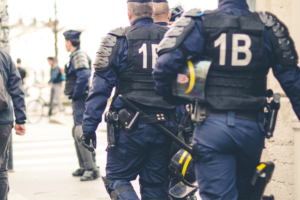 If bringing a knife to a fistfight is wrong, then how about taking a loaded handgun? Every security personnel must possess a revolver not only to scare the attacker(s) off but also to injure them if the need arises. Not every security situation requires the personnel to use a revolver; however, there is no harm in carrying a loaded gun because it offers additional security and mental peace.

The primary two benefits of carrying a gun are as follows:

Read on to browse through the flagship models of security industry guns:

Pros and Cons of Armed Officers

Contrary to popular belief, having armed officers in the vicinity is not always a good thing. Read on to know the pros and cons of armed officers to the security of the people in the area:

Why Do Security Services Carry the Weapons Mentioned Above? Typical Situations

Read ahead to find a list of situations that justify the requirement of an armed/unarmed security officer by your side: 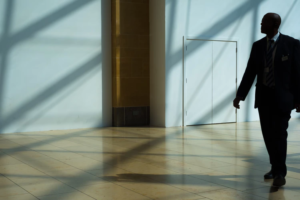 You may be able to relate to many of the situations mentioned above, and having an armed/unarmed security officer in the vicinity will not only protect you from physical danger but will also offer peace of mind.

It is mandatory for all government agencies to carry weapons for protection. Similarly, private security services are also required to have weapons that will help them protect their clients. Some private agencies, like OGS Group and others, may not have the same weapon treasury as many government agencies because their purpose and requirements are different. 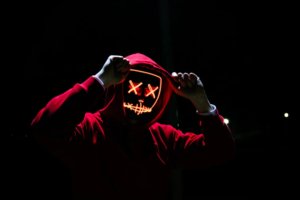 The following is a list of known government agencies and the type of weapons that their security detail carry: 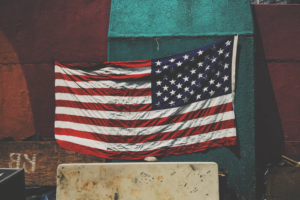 Some Other Security Guard Essentials and Why Do They Carry Them?

The security personnel must carry the following items along with their weapons to ensure optimum services of protecting the client and his valuables at all costs.

If you know about any other essential item that a security officer should possess or already does, then kindly let us know in the comments section below. 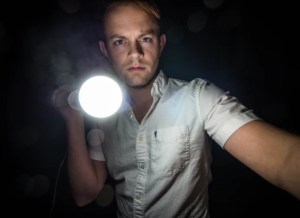 Mental peace is the most significant outcome of hiring security personnel; be it armed or unarmed. Depending on your requirement and situation, you must hire a security service that fits your budget boundaries and protects you from unfavorable circumstances.

Not everyone is required to have a security officer by their side because it may seem like an unnecessary expense if you are not in danger. Although there is no harm to feel protected, this invades or hampers your privacy preferences. Crowded events and places need to have a reliable team of security officers to prevent riots and damages.

A few straightforward suggestions to keep yourself safe are as follows:

Your protection is the priority of security personnel; let him do his job while you do yours!

Caitlyn Bell is an Arts student whose experiences in life make her really tougher than anyone else. She can lend you expert tips on diverse topics ranging from relationship to fashion, survival tips, making money, health and so on. Her write-ups are a window into her thoughts and knowledge.