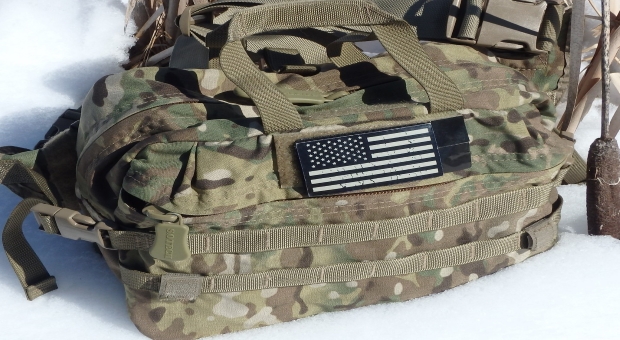 Why A Go Bag Is Crucial When Prepping – Part 1

The modular nature of the SO Tech Mission Go Bag makes it a very adaptable Go Bag.

This bag was designed and built to fill the Go Bag niche and adapts to be carried any way you would like to carry it and piggybacks onto or tucks into larger packs.

The Role of the Go Bag

A Go Bag is typically a shoulder bag (although they are ideally modular and may convert/expand to a waist pack, carry-on, backpack and more) that is small and light enough to be part of your EDC or Everyday Carry. The bag’s contents (and perhaps even the bag itself) may change from day to day to adapt to the user’s current environment and mission and the threats at that come with them.

The Go Bag enables the survivor to carry more of what’s needed to survive than can reasonably be carried in their pockets. A little more ammo, trauma kit, shelter water and food than can fit into a PSK is very welcome in a survival ordeal.

For example, an aviator has some basic survival gear on his vest, a larger kit in his ejection seat and then the very basics attached to the parachute harness. One way to look at is that he has primary, secondary and tertiary survival gear. Another is that each layer gives him or her a little more capability and sustains the aviator a little longer. It also builds in the capacity to adapt to unanticipated conditions. If non-aviator personnel travel aboard a military aircraft and must bail out, at least they will have the parachute itself and the small, tertiary kit attached to the parachute harness, which contains a small pocketknife so they can more easily and effectively use of the parachute material and paracord, and so on.

Depending on your load bearing equipment and pack are configured, a Go Bag can fit in a compartment of your main pack, buckle to the outside or form the top lid of your main pack so that it can be removed in seconds should you have to doff your main pack in order to move faster or in the event that you go for an unplanned swim. Your Go Bag can also go with you as part of your everyday carry in situations where a larger pack can’t come with you.

As with dress and other equipment, the absence of overtly tactical features on you bag will help avoid unwanted scrutiny from all but those who live the “tactical lifestyle.” Unless you take your efforts to subdue your appearance to the extreme, the best you can hope for with this crowd is plausible deniability. And that goes double if you’re a military-age male. 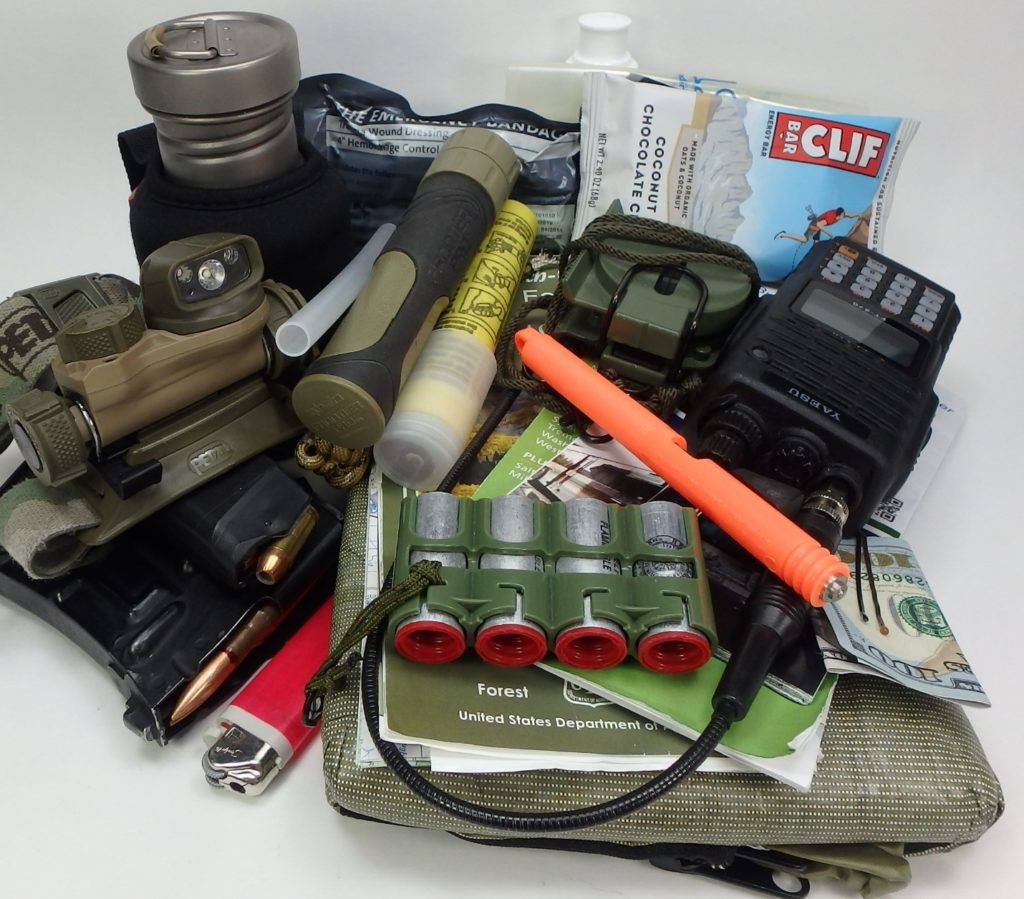 This image is representative of the type of gear that should be carried in a go bag: the basics to break contact with the enemy, survive and then self-recover or signal for rescue.

Here I’ll discuss what’s a go bag should contain, but first I should touch on what shouldn’t make it into a go bag.

What Should Not Be in a Go Bag?

What I don’t carry in mine is:

EDC Guidelines: Your Go Bag isn’t going to do you any good at home in your closet. To justify bringing it with you everywhere you go, it’s got to contain things that are useful in everyday life in addition to being useful for survival. In large part, this can be achieved by choosing survival gear, who’s multi-use nature also projects into everyday life and vice versa. 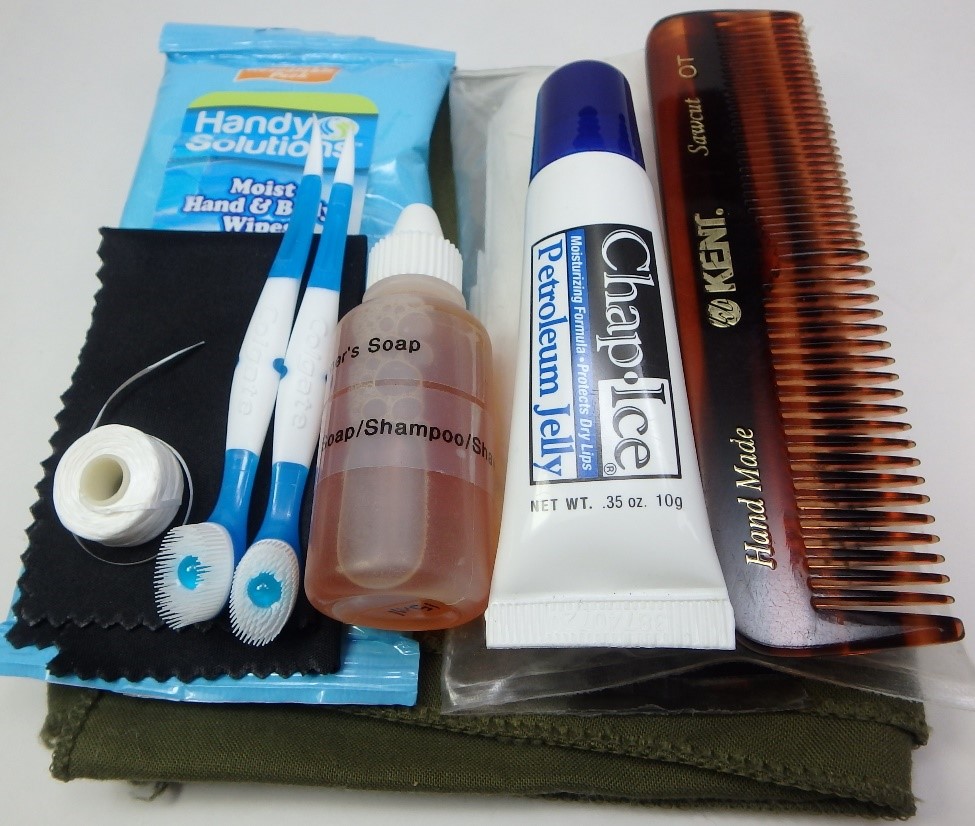 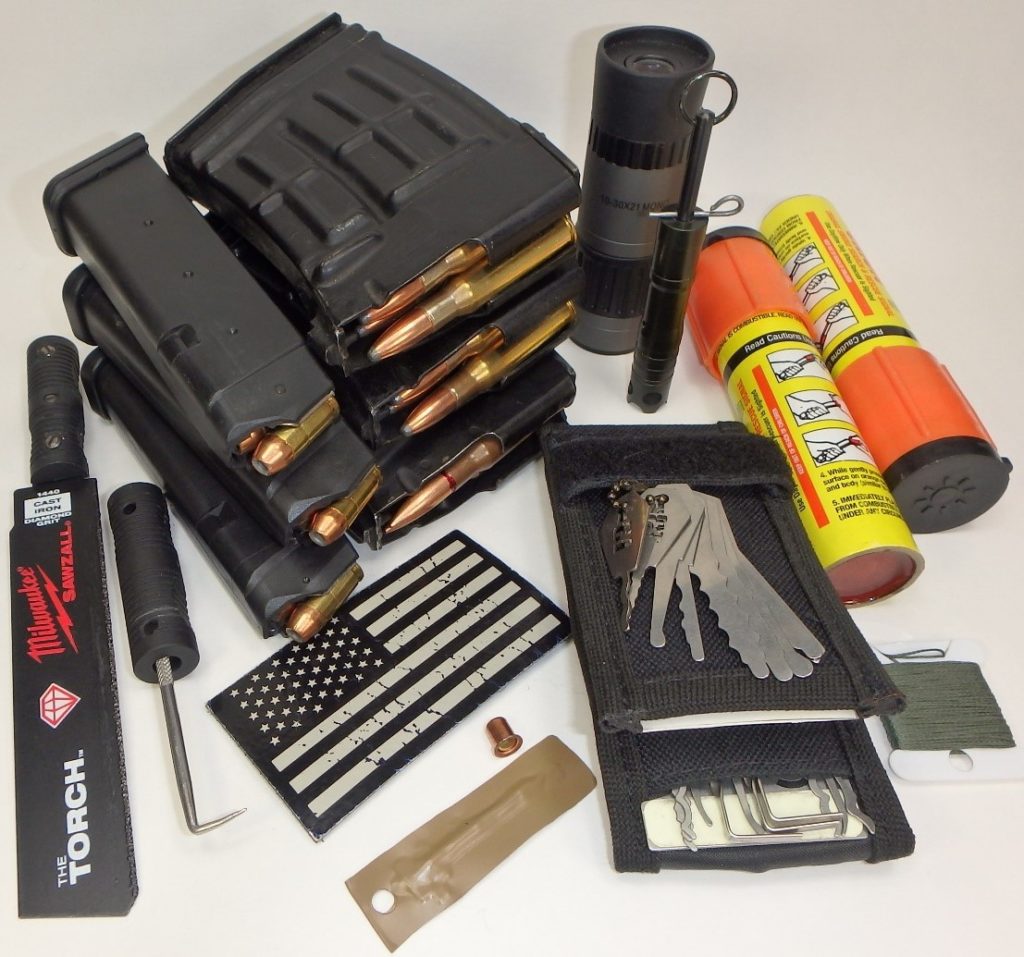 Security Guidelines: A few magazines of ammunition for your sidearm and primary weapon system. By the time you dig into your Go Bag, you may well have burned through the ammunition you carry concealed or in your LBE (Load Bearing Equipment). You may require more ammunition to break contact and E&E, especially if your side took casualties. 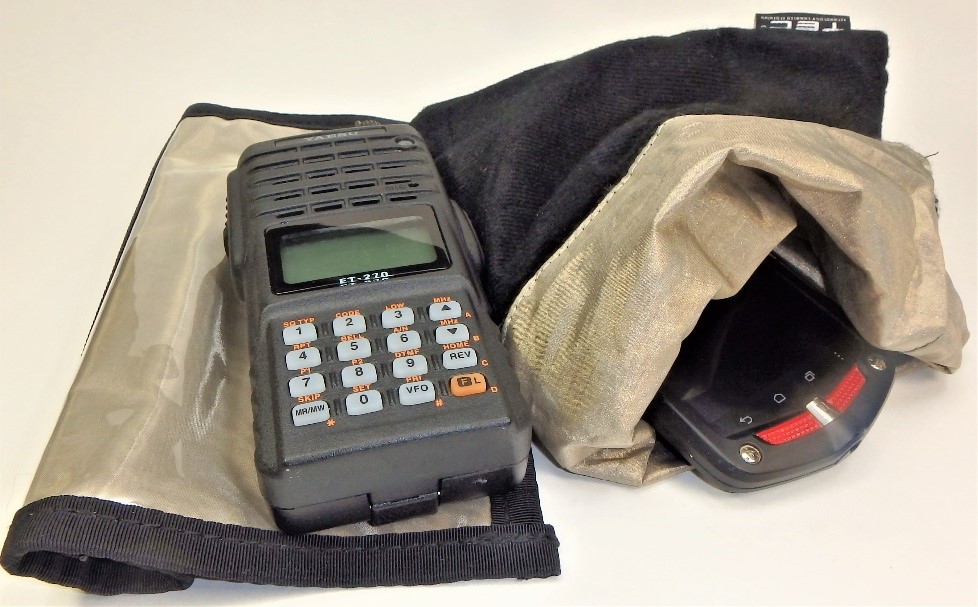