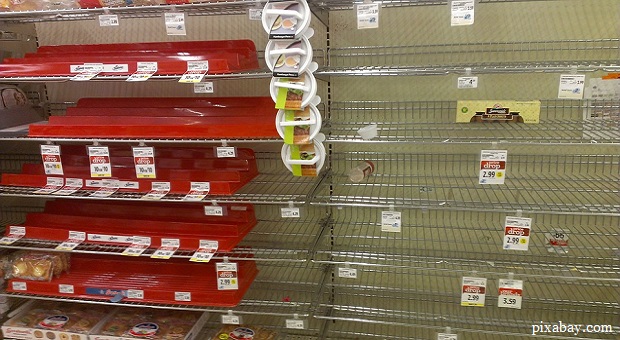 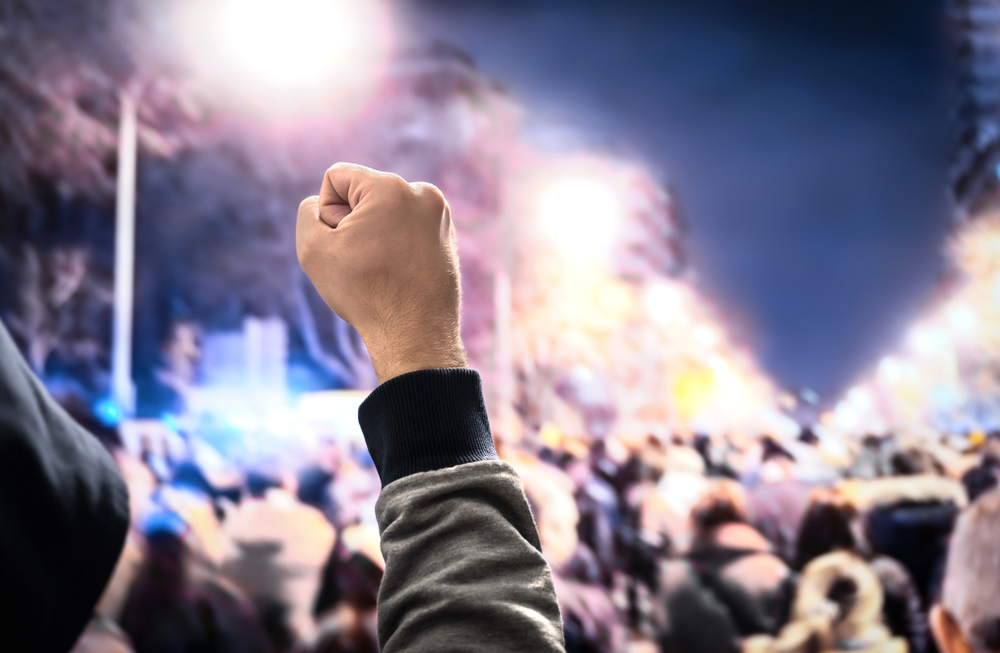 Mobs, Mob Looting, and Other Crimes