Wildfires in California are forcing thousands to evacuate. Nevada is chocking from smoke, and large fires are reported in 12 states. What are we learning from it?

We don't know what SHTF will bring, and hope we'll never find out, but keep prepping in between. Here are a few hints from other survival websites. 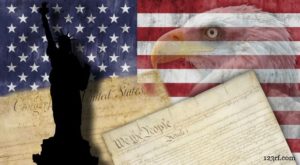 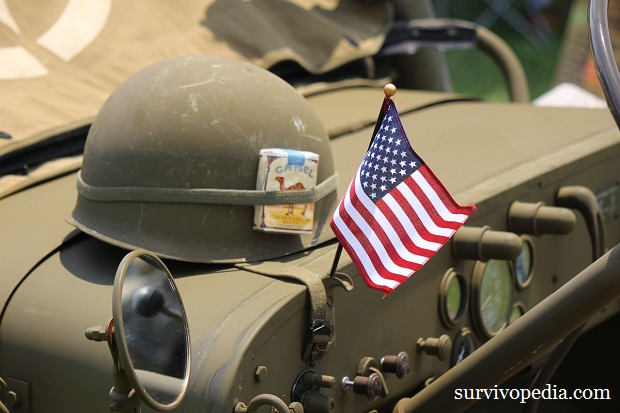 For most Americans, Memorial Day is nothing more than a day off work; an opportunity to do some work around the house, take a leisurely day off, or maybe go on a family outing.

There’s no special significance to it, other than not having to go to work.

But Memorial Day is so much more than that.

America Through The Eyes Of Our Founding Fathers

Today’s America is vastly different from the one of our Founding Fathers and they would not recognize the country we have become.