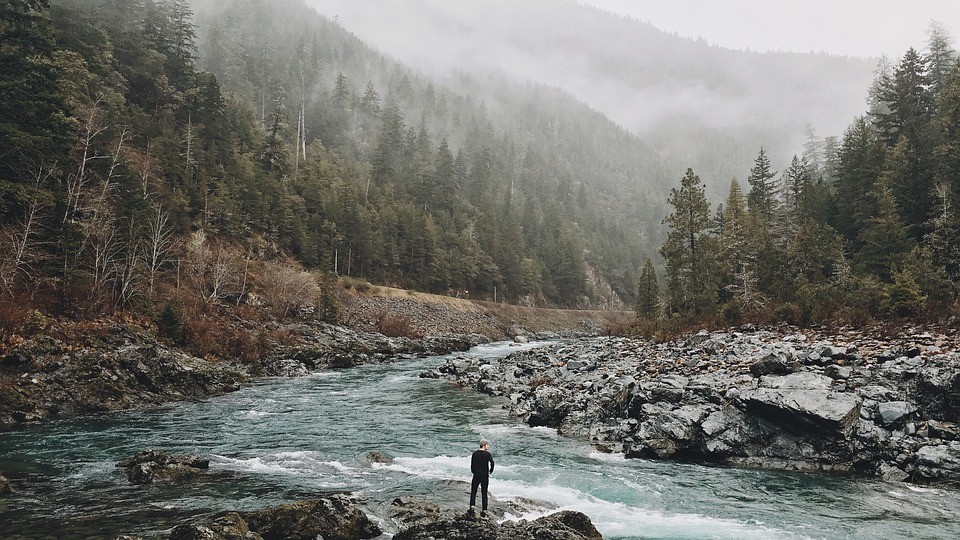 Survival Tactics Of The Past Vs. Survival Today

The human race may have undergone great many changes over the past few millennia with regard to certain key aspects such as society, technology and the likes, but the way we respond to danger has pretty much stayed the same.

This is referring to the famous “fight or flight” response when our brain gives us two options – either to stand and fight, or to flee. Sure, our weapons may have become a lot more sophisticated on the whole, but our response to any dangerous situation, in general, remains the same.

Having said that, it is worthwhile taking a look at the two main aspects that depend on your survival in the wilderness and in general. The first aspect is the essential skills or rather tactics that everyone should possess or at least have basic knowledge about. The second aspect is the variety of weapons at your disposal that can be used both for hunting wild animals as well as cutting branches and other plants.

It is sufficient to say that the twin aspects of tactics and weapons are the main deciding factors that ultimately determine your survival and how much of a chance you stand of making it on your own in the wild. You need to keep in mind that one without the other is still no good. You may have the best weapons to protect yourself, but without a keen sense of what tactics to employ, the chances of you surviving are quite hopeless.

Even vice versa, it will be the same case. No amount of well-thought-out tactics can save you if you don’t have the necessary weapons to protect yourself. No matter what your personal opinion on the matter is, there are no two ways about that, whatsoever.

Having outlined the main essential aspects of survival, it is time for us to take a good look at a comparative study of both the past and present survival tactics and weapons. This is to get a good idea of how far we’ve come and how much things have changed and evolved since then.

Survival tactics of the past

Our early ancestors were capable of travelling hundreds of miles without even the help of any maps, let alone GPS systems of any sort. The ability to navigate even in a very limited way has always been present inside the human mind.
Whether it involved leaving markers in the sand or even on tree trunks, you can be sure that people back then knew how to navigate rather well, in spite of all the limitations.

Unlike the scenario of today, clothes back in the day were made from literally any type of material from palm leaves to traditional leather to even cedar tree bark. There is also the fact that as people moved into Europe and other colder areas, they would have to improve their clothing in order to survive. Additionally shoes and other clothes were made out of thick animal skins to keep themselves warm during the brutal winters.

This was essential not just to survive, but also to ensure that the tribe gets hold of all the necessary natural resources it needs in order to thrive and prosper. An effective subsistence pattern would have needed to be worked out where all members of the tribe would observe plant and animal behaviour and then act accordingly.
That way, even the slightest changes in the ecosystem would be known to them and they could decide whether to stay on or migrate to a new place.

It pretty much goes without saying that most hunter-gatherers considered shelters their home since most of the tribes were nomadic in nature. Various studies have shown that the shelters were made up of a variety of forest debris from twigs, heaps of leaves to various branches and even different types of soil as well.

Weapons of the past

Although these weapons came about much later as compared to the spear and Damascus steel knife, it is a fact that by and large, many species of birds were hunted using this technique. Due to their tiny size and speed, the archer at hand not only had to be incredibly swift, but also extremely precise in his aim as well. Many African tribes would dip their arrows into the juice of poisonous plants to increase the probability of the kill.

At the time, knives were used mainly for hunting and did not have much scope of variation as compared to the knives of today. Once an animal was killed, it is more than likely that the same knife was used for skinning and gutting it as well.

This was most effective in killing and wounding animals at a long range. Once the animal had been wounded, its escape would have been slowed down considerably leaving the rest of the tribe to finish it off. 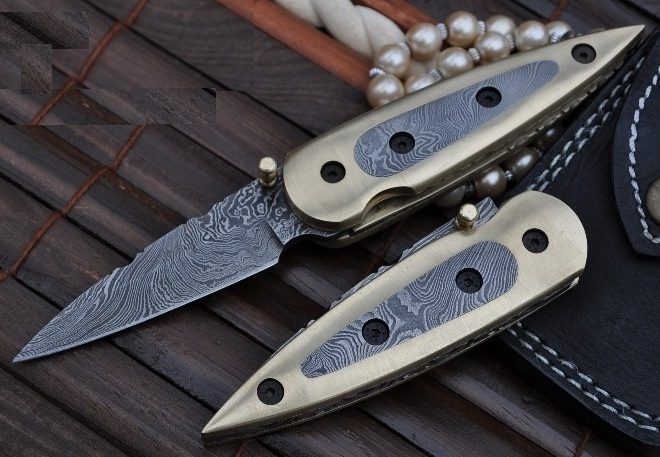 For humans in the ancient past, their knowledge of their surroundings and their ecosystems would ensure that they would collectively get the resources they needed. However, in the case of today, a group of people would lack the skill and the awareness that it takes to work together.
The main solution for urban humans trapped in a survival situation would be to elect a leader amongst themselves who would be able to perceive the dynamic of the group and use that to everybody’s advantage.

In the past, the main problem for humans was the lack of proper communication. However, now that is no longer the case. Having said that, this is linked to the previous point since the leader would be able to thoroughly assess the strong points of every member of the group.

This is one of the most important aspects. After all, in the time of hunter-gatherers, since natural resources were plenty, this was not much of a priority. However, for people in the depth of the forest today, it can very well mean the difference between life and death. Remember – people can survive without food for several days, but not without water.

This is one vital aspect that you cannot afford to forget under any circumstances. Then again, it is not like most people today have the skills to make a shelter out of the most basic things found in the forest.

Nowadays, thanks to technology, one can find a large variety of knives fulfilling several uses such as skinning, gutting, stripping the bark off trees, cutting branches and tall grass, path clearing to even splitting wood, digging and first aid as well.
From matchets to swiss army knives to daggers, pocket knives and even switchblades, there is an endless variety of knives at your disposal.

Pistols and other guns:

Nowadays for most groups in the wilderness, its main use is to kill small animals and birds as well as deter and scare off more powerful predators like the lion and tiger.

Even though this may surprise a lot of people out there, recent studies have shown that it has been successful against disorienting and confusing bears fairly often. Sure, there have been a few accounts where it has not worked as well as expected, but those instances are the exception and not the norm.

There are a variety of axes to choose from such as the climbing axe, the rusty axe and the crafted axe as well. With their main use being cutting down and chopping trees for firewood, you are sure to find a few that strike your fancy before your next extended trip into the forest.

Having taken a long and comprehensive look at the various tactics and weapons used in the past and today, one can certainly look at the sheer evolution of both aspects much more easily. Of course, compared to most animals out there, we are quite helpless in the wild. One of the main advantages that we possess is the fact that we are generally smarter and more cunning that most of the other wild animals out there and that our mastery of weaponry is second to none.

The second aspect is what makes all the difference and is one of the main reasons why we are the (supposedly) undisputed champions of the natural world in that sense. All the fearsome animals out there in the wild possess claws, teeth and the like, but no knowledge of how to use weapons. Ultimately, that is what makes all the difference. With weapons on our side, we certainly have the luxury of going on the offensive at all times.

Also, the main evolution that we have seen across decades and centuries is that the skillful incorporation of tactics with weapons as well as a stunningly high technological upgrade of weaponry as well. With the passing of time has come the introduction of smarter and more efficient tactics on the whole along with a more clever choice of weapons as well.

Caitlyn Bell is an Arts student whose experiences in life make her really tougher than anyone else. She can lend you expert tips on diverse topics ranging from relationship to fashion, survival tips, making money, health and so on. Her write-ups are a window into her thoughts and knowledge.