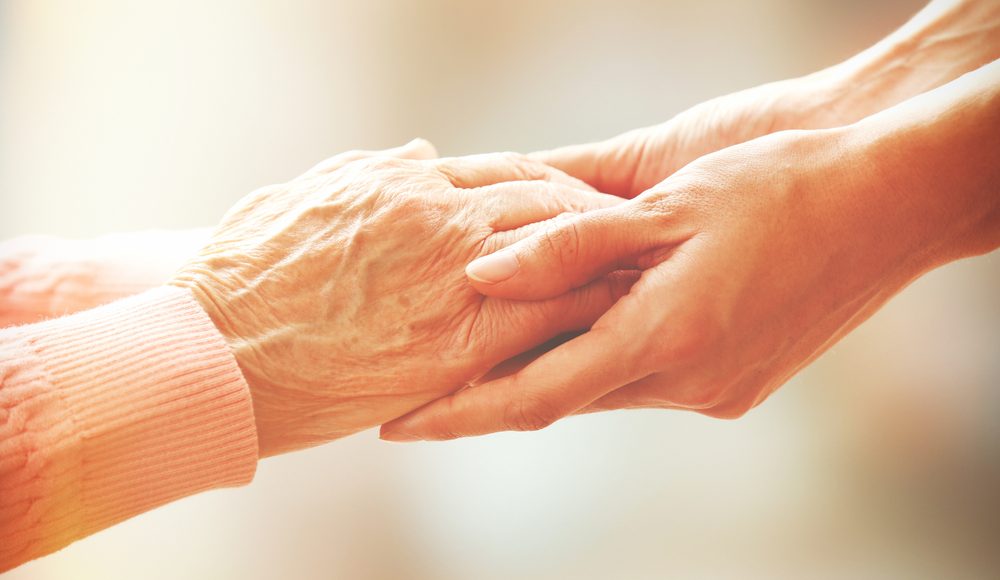 Should I Stop and Help? Risks and Protections for the Good Samaritan

We have all read articles or watched newscasts about the good Samaritan who charged into the burning building or dove into the icy river with no regard for their safety. We don’t see all the folks who get injured or die. Indeed, the stories of the hero who survives unscathed are noteworthy because they are so rare.

We all want to help. Americans are inspired by stories of heroic deeds by average citizens. But think carefully before putting yourself in danger. The consequences can last a lifetime.

A fact of disasters is portrayed by the FEMA slogan, “Until help arrives, you are the help!” Groups of everyday citizens self-organize and begin light search and rescue, triage, treatment, and transportation of victims to hospitals. In emergency management terminology, we call these good folks “spontaneous volunteers.”

During 9-11, the tunnels and some bridges to Manhattan Island were closed. Hundreds of thousands of people were desperately trying to evacuate the island. In response, boat captains answered the call by the hundreds. All manner of boats, from tugboats to tour ships to coast guard vessels to pleasure craft, all heeded the call to transport more than half a million people, many covered in soot, off Manhattan Island in the largest boat lift in history. It was larger even than the evacuation by the sea at Dunkirk. The 9-11 boat lift is a shining example of spontaneous volunteerism.

The Cajun Navy in the aftermath of Hurricane Katrina was another. But there could be a reason that spontaneous volunteers arrived by boat in both examples. Once first responders arrive, they usually attempt to establish a perimeter around the disaster area, take over, and generally ask spontaneous volunteers to leave. Many people send aid to disaster areas or show up at these perimeters to volunteer to help and end up being extremely disappointed when they, or their donations, are turned away.

Why would first responders do this?

One reason is that spontaneous volunteers often lack proper training and protective equipment. Sometimes college kids show up in flip flops and shorts and then gripe about getting turned away.

Another is that without training in the Incident Command System, they can’t communicate with authorities or adequately document their work, and we end up doing the same work more than once.

Yet another is that lack of documentation leads to cities not getting reimbursed. If someone goes in and cleans up the mess, FEMA will say, “What disaster?.” They need volunteers to sign in and sign out so they know how many hours were spent. They also need phone numbers to verify that everyone alleged to have helped in the efforts did the work they said they did.

But the biggest reason is safety. Spontaneous volunteers often end up getting injured or killed. The Mexico City Earthquake in 1985 was a catastrophe that took thousands of lives. Attempting to help, the Los Angles, California Fire Department sent a team of volunteers. While they were credited with more than 800 successful rescues, more than 100 of these volunteers died in the 15-day operation.

To put it another way, for every eight lives saved, a volunteer ended up losing their life. This hard lesson created the CERT (Community Emergency Response Team) program, a federal program that trains and equips volunteers to carry out effective operations safely.

Suppose you are the type of person who would like to help in an emergency. In that case, an excellent way to do it safely and effectively is to join a volunteer program to get properly trained, equipped, and credentialed to help your neighbors in a disaster. Then you’ll be an emergency responder instead of a spontaneous volunteer.

Consider joining a volunteer organization such as CERT, ARES, the Red Cross, or the Medical Reserve Corps. The government calls these organizations VOADs or Volunteer Organizations Active in Disaster. If you find a good program, they will teach you to respond safely and effectively.

If your organization is activated, you’ll be covered by insurance and may also receive legal protection from government or insurance company lawyers.

I am not a lawyer, so do not misconstrue this article as legal advice. Laws vary from state to state, so you may want to ask your lawyer to explain the law to you as it applies to the jurisdictions that concern you.

In most states, however, good Samaritan laws provide broad protection to citizens who are not medical professionals, who stop to render aid, so long as the individual giving care dials 9-1-1, asks and receives permission to treat the patient, adheres to their training, and the rules of common sense.

If you are trained in basic (Boy Scout level) first aid and try to perform a cricothyrotomy or open-heart massage, all bets are off. So, stay within the bounds of your training.

Where possible, ask and receive permission before treating the injured party. If the victim is unconscious, consent is implied as long as you believe you act in the patient’s best interest.

Don’t Run to Your Death

When I was learning and teaching dynamic entry, we called we were constantly hammered with the phrase, “Don’t run to your death!” If you’re the type of person who runs toward the action, that can be good. It’s a requirement for some jobs … but only if you don’t get hurt or killed.

Sometimes the situation dictates that you need to “get off the X!” and move from a place or environment that’s unstable or dangerous to safety. But always make a risk assessment before moving or committing resources, including personnel, and that includes yourself! Take a moment to stop and use your senses and common sense before potentially running to your death.

Don’t enter a building that is severely damaged and unstable. If you find yourself inside one, the priority is getting the victim to safety before triage and treatment.

In the end, effective situational awareness is your primary protection. Use Cooper’s Color Codes and get into the habit of scanning the waists and hands of anyone who approaches for weapons.

If you have any doubt at all, don’t take the risk. Contrary to popular belief, not all criminals are stupid. Instead, many would gain your trust, wait to strike until you are vulnerable, and then step straight into a toe-to-toe fight. To their jaded view, there are no victims, only volunteers.

Sometimes bad guys will try to use your desire to help others against you. When the feds wanted Randy Weaver to snitch for them, they could have knocked on his door and asked. Instead, two agents pretended they were a couple experiencing a vehicle breakdown. When the Weavers stopped to help, they pounced on them. I can’t imagine Randy’s pain as he saw his pregnant wife handcuffed face-down in the snow. It was no surprise that he did want to help the Clinton administration infiltrate survivalist groups after that. Still, the disagreement ended in the siege at Ruby Ridge, where federal agents killed his wife and son. Sadly, his wife was shot while holding their baby in her arms.

Two guys once approached me at the gas pump of a convenience store, asking for a ride. One was wearing a hoodie and the other a jacket, both with their hands in their pockets. I couldn’t see their hands or waists, so I issued a verbal challenge, “STOP! Let me see your hands!” I didn’t put my hand on the Glock I was carrying ITP because the move could have been misconstrued as brandishing a firearm at that time under Arizona law. It’s also why I carry a hammerless revolver in my coat pocket. But one of the two wouldn’t show his hands. He started but then put them back in his coat pockets. “No hands, no help.”

A verbal challenge forces the individual who is accosting you to manifest intent. If they throw and hands up in the air, back off, and say that they don’t want any trouble, you can say you’re sorry and that you can’t be too careful. If they keep coming, however, you know they intend to harm you. Once in a while, you might get a response that’s something in-between, like I did. If so, you probably prevented your night from ending badly.

Sometimes criminals will offer to help you. A kind lady helped my mom load her groceries into her vehicle in a Costco parking lot. She also helped herself to the pocketbook in her purse.

Should you stop to help? Only once you have established that you are not walking into an ambush. Scan waists and hands for weapons. If you can verify that the people you are confronting are unarmed, caution dictates that you assume they are.