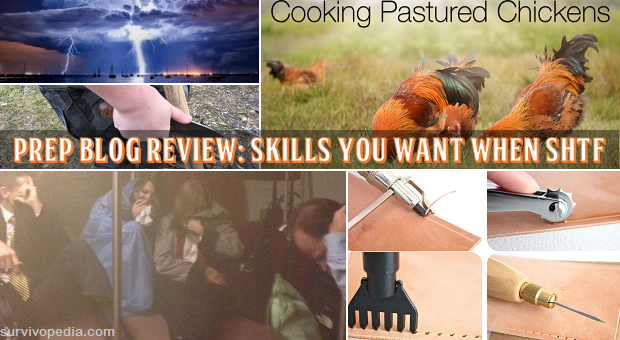 Any new skill is a good addition to you list of survival and preparedness skills to have when SHTF. We want to be able to survive in an emergency situation, to be self-sufficient when the grid goes off, or the economy south-er, so there’s always something new to learn that will increase your chances of survival.

This week we found so many great articles, so we selected some of the best for you to find out how to deal when stuck in place full of some (like those poor souls in Washington DC did), how to make rabbit stick for hunting, or how to deal with your pastored chicken too.

Let us know what other skills would you like to learn, in the comments section below!

1. How to Cook Pastured Chicken 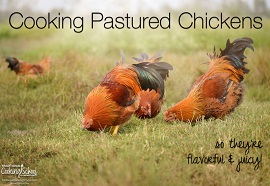 “There are three types of barnyard fowl in the world:

The first type, the kind from the store, did not lead a natural, happy chicken life before she arrived, wrapped in plastic and injected with water (or worse!), to your grocer’s cooler.”

2. How to make and use rabbit sticks for survival hunting 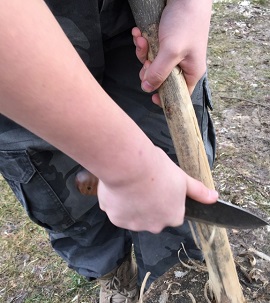 “The instructors of Nature Reliance School had the pleasure of teaching a primitive skills class for one of our military camps this past weekend.  I asked a friend of mine, Doug Meyer, to join us, as he is a fantastic primitive skills technologist.  Doug taught one session on rabbit sticks while he was there.

We have been making rabbit sticks in a crude way for years now and Doug took our efforts to a new level.  Not only did he share the history of the implement, but he also shared a whole bucket full of rabbit sticks from various countries all over the world.”

3. Smoke Inhalation: What to Do If You’re Trapped 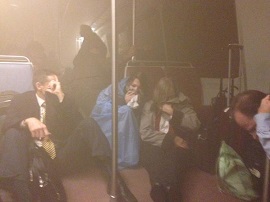 “The recent train disaster in Washington, D.C., reminded me that I haven’t covered smoke inhalation in my posts.

Picture this. You’re on a subway going through a tunnel when you hear a loud pop. The train stops, the lights go out, and the air starts filling with smoke. And it’s getting worse.

A voice comes over the intercom. “The train is not on fire. Please, everyone, sit on the floor and wait for help.” The voice orders you not to open the doors. You’re trapped.”

Read more on The Survival Doctor.

4. A Beginner’s Guide to Leatherworking 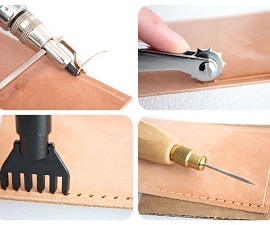 “Leather possesses so much creative potential, particularly for everyday use and carry items that work well with a long-lasting and rugged masculine aesthetic.

And? It’s not hard to get started, but does require a few specialty tools; those that sorta bridge the gap between the garage toolbox and traditional sewing kit.

Jessyratfink, a staff maker at Instructables.com, offers a great overview for getting started. It’s a series of posts dedicated to techniques – the tools, cutting, folding, gluing, stitching, burnishing, dying, etc – so each process is presented in digestible chunks that allow you to learn about what’s really going on.”

Read more on Man Made DIY.

5. How To Stay Alive When Lightning Strikes 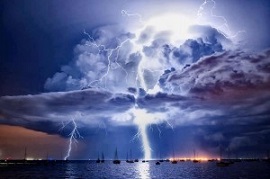 “Lightning is lethal. In fact, almost 350 people in the United States became victims of lightning strike from the year 2003 to 2012. And although only 10% of these individuals actually died because of the incident, the rest were not able to escape its severe long-term effects.

Lightning can strike anytime and anywhere. In fact, a young girl in the Philippines became a recent victim of this as she was sitting outside the balcony of her neighbor’s house while waiting for the rain to stop. It is an unpredictable force of nature.”