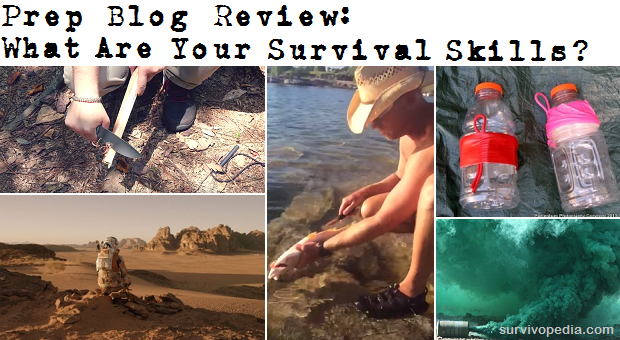 Prep Blog Review: What Are Your Survival Skills?

When it comes to survival it all sums up to skills: what are you going to be able to do in order to survive, when SHTF? There’s a lot of things you’ll have to provide for yourself and your family, and it’s never too late to start working on your skills.

Here are 5 things that will help you out in a lot of situation. Let us know what else you think it’s important to know when SHTF, in the comments section below. 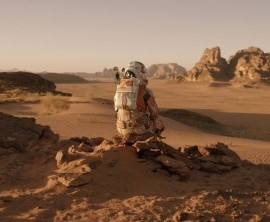 “Recently I finished the book “The Martian” by Andy Weir. In it, a man named Mark Watney is stranded on Mars after his fellow crew mates escape a disastrous storm in which they believe him to be dead. I don’t want to ruin the story for you, but that’s the basic idea. The rest of the book (and soon to be movie) takes you through his experiences surviving on the red planet.

While the writing is amazing and the characters are solid, the thing that really got me about this story is the innate want to survive that’s inside every human. With no hope of rescue Watney took it upon himself to survive for as long as possible just for the sake of survival and the hope that he get rescued someday.”

Read more on Survival Based.

3. How to Make a Smoke Bomb 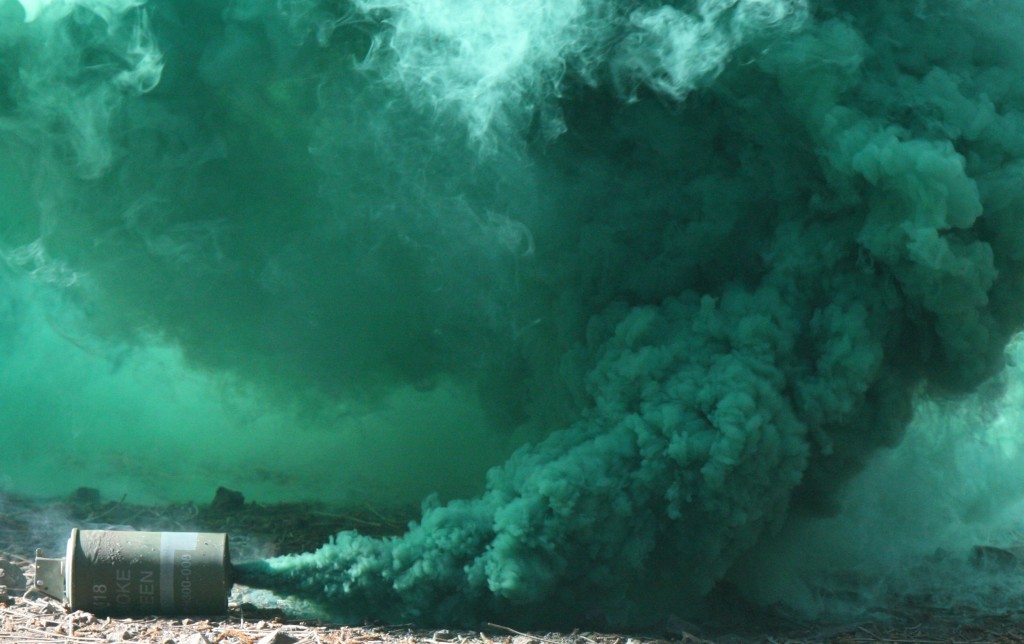 Why should you know how to make a smoke bomb? Personally, I think using smoke bombs during LFX (live fire exercises) are quite effective at training your survival group to sight in on a target that isn’t clearly presented, forcing you to focus on sounds, and muzzle flash“

Read more on US Crow.

4. How to Clean and Gut a Fish – Survival Spot

5. Five ways to carry survival tools on a belt 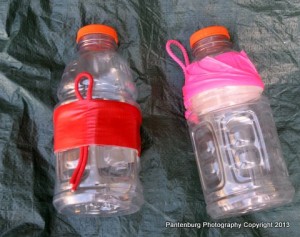 “My dad  was a carpenter at the Iowa State University residence halls. During an average day, he’d be all over several different halls on the widespread campus, fixing things.

That required a lot of keys, and Dad’s ring probably weighed close to five pounds. The key ring was too heavy to use a retractable system, so he bought a Key Safe  and threaded it on his belt. Dad hung his key ring on that clip, and the system worked very well for him during his 15 years at ISU. “