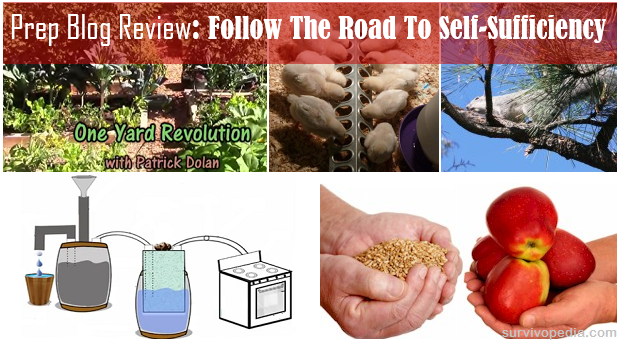 Living off the grid and self-sufficiency go hand in hand for sure.

We found some really great articles on how to further gain your independence as well as some neat off grid tips that you might wanna give a try.

Let us know what you think about it in the comments section below!

1. Bartering – Planning For the Future 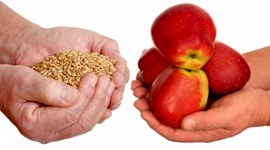 “In the recent past many believed that by accumulating cash in different dominations they would have a safe means of protection in the event that they found themselves in a SHTF scenario.

They could purchase all the latest in camping gear, bug out equipment and stored food and water.”

2. How to Build a Simple and Affordable Methane Digester 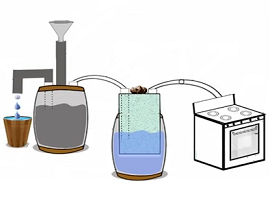 “Are you looking for an additional source of energy for your off grid retreat? While solar and wind have become popular among preppers, they both suffer from the same problem as most renewable sources of electricity.

They’re both highly dependent on the weather, require large expensive batteries, and oftentimes the amount of energy they produce isn’t sufficient for your heating needs. Unless you can afford to cover your whole roof with solar panels (or cut back on your energy usage) you may have to rely on the grid for certain times of the year.”

“How we use free, local, abundant resources to build our soil.

One Yard Revolution is all about growing a lot of food on a little land using sustainable organic methods, while keeping costs and labor at a minimum. Emphasis is placed on improving soil quality with compost, mulch, and compost tea. No store-bought fertilizers, soil amendments, pesticides, compost activators, etc. are used.” 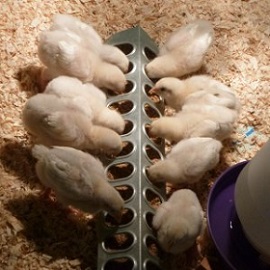 “Last week I started to write a post about the 10 things I Learned from raising meat birds and just never made it to completion.

That happens from time to time when I am writing. I think I have an inspired post, then, somewhere along the way the message gets lost, or the enthusiasm wanes.

Whatever the case was this time, I just don’t see that post making the cut. I do want to tell you a bit about this, our first experience raising and processing meat birds. However, I do not plan to give you a blow-by-blow how-to. ” 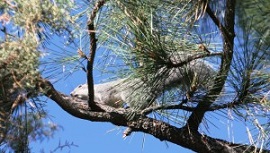 “I learned about jambalaya when I lived in the south. I like rice in just about anything, and the combination of vegetables, rice and game meat are particularly good.

I also liked mixing game meat, and would frequently combine squirrel with duck and/or venison (depending how the hunting season was going for me.)

Squirrel hunting can be challenging, but the meat is tasty and nourishing.”