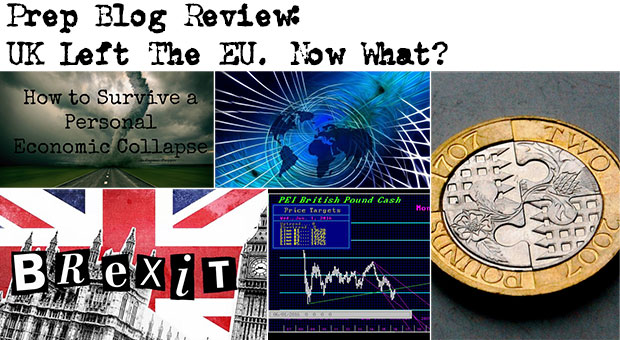 This week’s surprising (for some) news was the Brits’ decision to leave the European Union.

Whether you followed the Brexit results or not here’s a question for you: How does this affect Americans and what’s next?

This remains to be seen, however below you can find facts and TO DOs that can help you better understand what’s going on, predicate what’s to come and prepare.

“In Britain, the debate over whether to remain in the European Union was an impassioned one, an existential crisis of national identity that inspired protests along the famed River Thames and divided families from Sheffield to Southampton.

But here across the pond, the idea of a Brexit has often seemed like an abstraction, one of those vague global uncertainties that seems to perpetually threaten, but never quite derail, the U.S. economy. The financial ripple effects could complex.

Now, with Britain voting Thursday to leave the European Union, many Americans will wonder what Brexit will mean to them. Here’s a look at the three perhaps unexpected ways what happens in Britain could affect your budget.”

2. How to Survive a Personal Economic Collapse 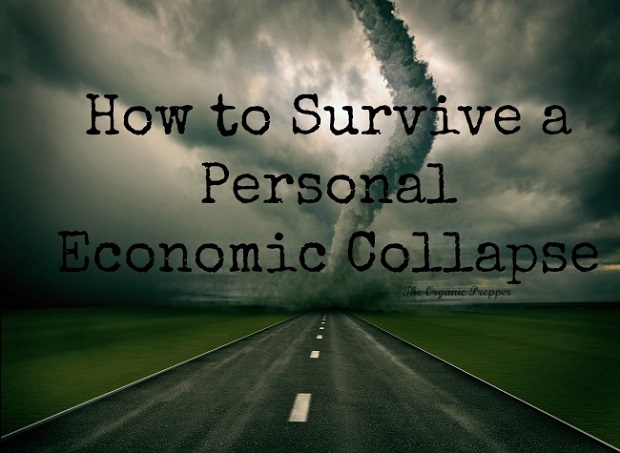 “With all that is being written about the economic collapses of nations around the globe, people in America seem to be waiting for some huge event.

But what if it isn’t a huge event like a stock market crash or a currency collapse that you actually need to be concerned about? What if our disaster starts out looking nothing like the economic crises in Argentina, Venezuela or Greece? What if the real financial disaster in the future is more personal?  What, if that financial disaster has already happened?” 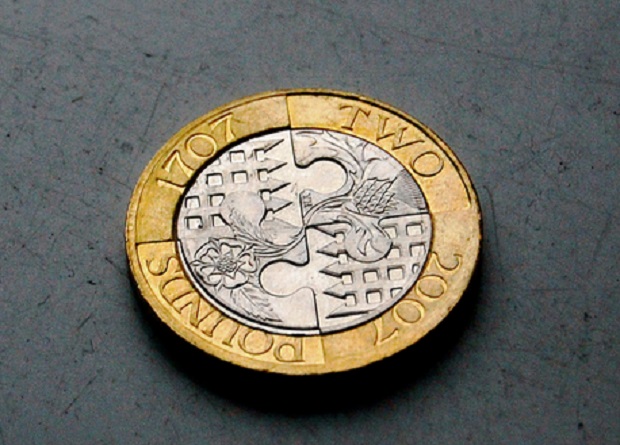 “Fear and mass panic are known to among the most dangerous threats we face… And absolute chaos could ensue for currency markets, if the warnings hold true.

Tomorrow is the much feared Brexit vote, and on the eve of such a momentous referendum that could lead to the dissolution of the European Union, there is a great deal of worry as investors feverishly exchanged ‘safe’ currency in case of a destabilization of the British pound or the Euro.” 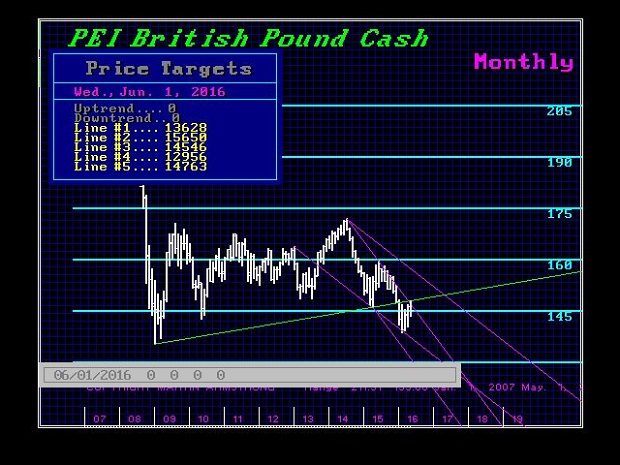 “This is what happens in a panic. Dealers step back and spreads widen. Sell and buy orders at the market are simply filled as they come in. It appears the bookies got it wrong and the government believed its own fake polls and were not prepared to rig the vote properly. The “LEAVE” is now running almost 54%. Of course this is not over until the fat lady sings, or in this case, Cameron.”

5. The Stock Market Crash Of 2016: Stocks Have Already Crashed In 6 Of The World’s 8 Largest Economies 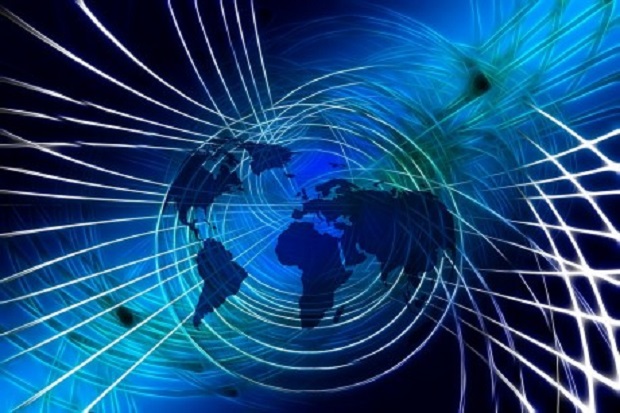 “Over the past 12 months, stock market investors around the planet have lost trillions of dollars.  Since this time last June, stocks have crashed in 6 of the world’s 8 largest economies, and stocks in the other two are down as well.  The charts that you are about to see are absolutely stunning, and they are clear evidence that a new global financial crisis has already begun.  Of course it is true that we are still in the early chapters of this new crisis and that there is much, much more damage to be done, but let us not minimize the carnage that we have already witnessed.”