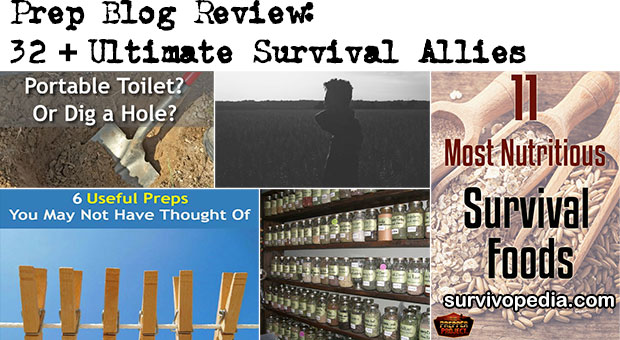 In a real survival situation there’s not much you can use for help. Yes, we’re trying to prep and control that. BUT… if I were to quiz you about what to have close when disaster strikes, what would you say?

Here are some articles from this week that can provide some answers.

1. 6 Useful Preps You May Not Have Thought Of 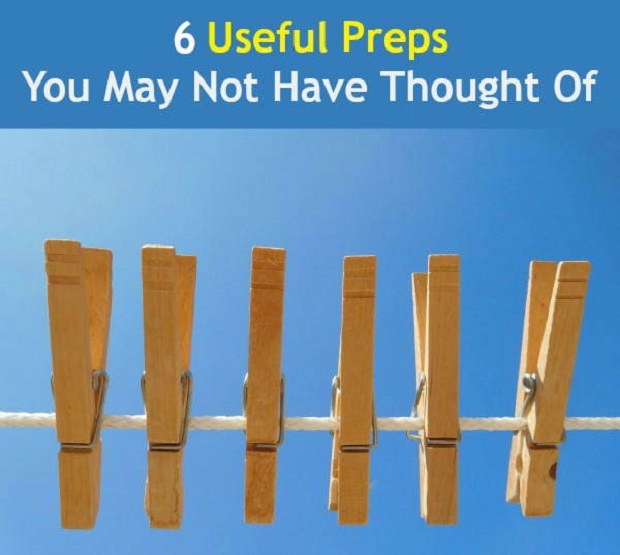 “One of the very first things I did when I adopted the prepping lifestyle was a walk-around inventory.  This was years ago and although I had not consciously considered myself a prepper at the time, I discovered that I had a lot of stuff, but it was woefully disorganized and lacking in many key areas. For example, I had lots of canned goods, supplemental lighting, off-grid cooking devices, tools and more.  On the other hand, except for a 55 gallon water barrel and a small first-aid kit, I was sorely lacking in water and medical supplies.  My how things have changed!” 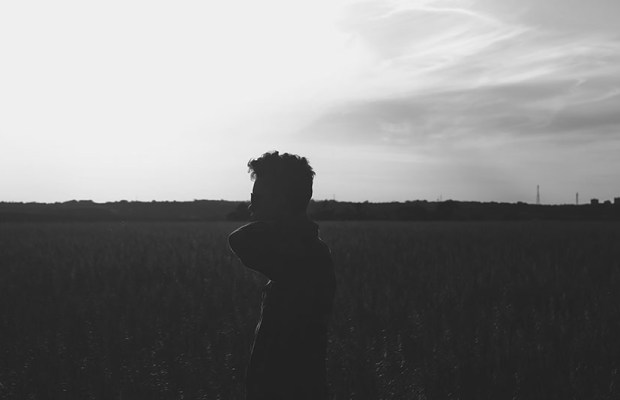 “One Month after SHTF; Are you Psychologically Prepared? Psychological preparedness is a radically important part of survivalism and might possibly be the determining factor for long-term survival. In fact, the first step toward getting prepared is making a conscious affirmation to develop a will to live. I am writing this article because I suspect that most people probably have no idea where or how to begin psychological preparation for SHTF. One can only wonder about the psychological well-being of most Americans given the statistics of Americans on antidepressants, anti-anxiety medications, mood altering drugs, etc. We live in an isolated world where people mentally escape into social media, television and Pokemon-go.”

3. The 11 Best Survival Foods To Store For NUTRITION 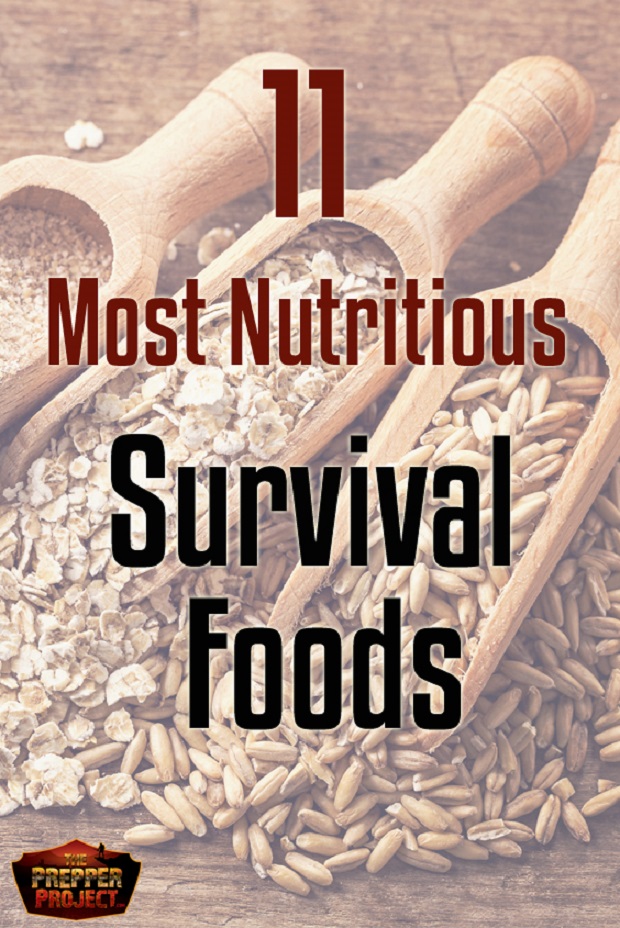 “I was listening to a podcast the other day, the host was talking about the best survival foods you should be stocking up on. He was suggesting the typical rice and beans diet, with a few dollar store spices thrown in for flavor. I was a little taken aback when he commented, “It’s not so much about nutrition, it’s about survival!” Huh?? I instantly felt regret for the new preppers who were likely listening to his show. It’s not so much about nutrition? Doesn’t he realize that when your body is lacking key nutrients it begins to suffer physically? Doesn’t he realize that it’s the sickly who die first?”

Read more on The Prepper Project. 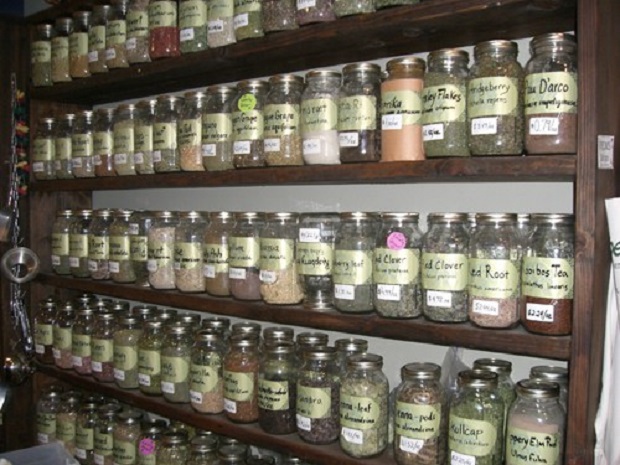 “Here are 10 essential herbs, including some of their uses and guidelines to get started on your herbal apothecary. Health made simple and easy.
A few herbs that you can grow indoors or outside. Herbs you can use for preparing medicines with simple techniques as our ancestors did.

As far back as 5000 BCE, Sumerians used herbs in medicine. Ancient Egyptians used fennel, coriander and thyme around 1555 BCE. In ancient Greece, in 162 CE, a physician by the name of Galen was known for concocting complicated herbal remedies that contained up to 100 ingredients. Herbs have long been used as the basis of traditional Chinese herbal medicine, with usage dating as far back as the first century CE and far before.”

Read more on Around The Cabin.

5. Why Having a Portable Toilet Should Be a Top Prepper Priority 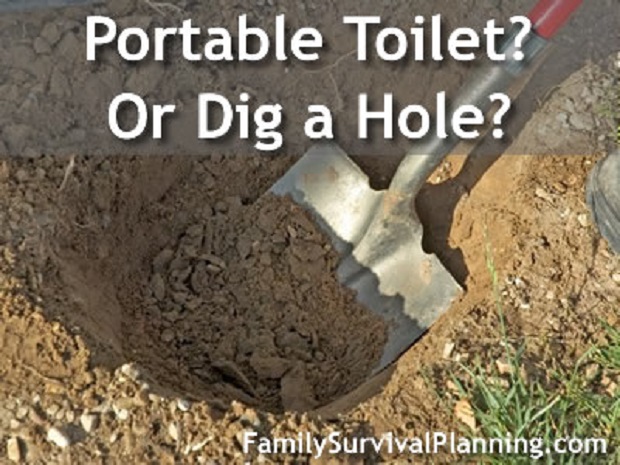 “How do you feel about digging a hole in your backyard, then covering, for emergency sanitation? Ummm…not me. I’d rather already have a portable toilet (port-a-potty) handy, along with appropriate heavy-duty bags, before an emergency comes — or to take camping if needed. Having some sort of port-a-potty may be one of the most important and least thought of aspects of survival planning.”