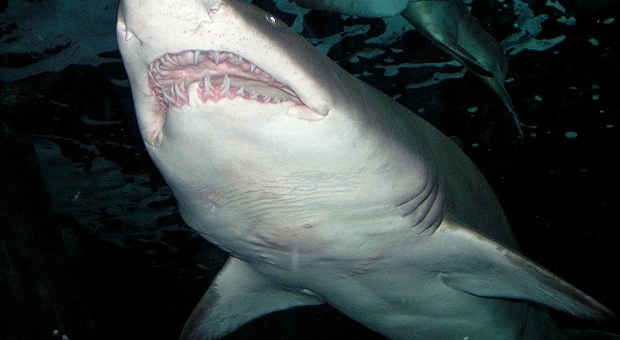 Sharks are the top dogs in the marine world. They have been given a bad reputation as a bloodthirsty killing machines.

But this view is a little distorted, as the top dogs sharks help to limit the populations of the animals and fish that they eat. And this helps to maintain the balance of nature.

Sometimes a shark may grab a human by mistake. Other times an attack may be a shark protecting its own territory. Either way, you have to be aware of the danger, and know what to do to prevent this type of dangerous encounter.

The yearly worldwide average of unprovoked shark attacks is 75 to 100 with 10 to 15 deaths. Unprovoked attacks happen when sharks make the first contact, but sometimes the attacks are hit and run, sneak attacks, or bump and bite attacks.

Still, there are a few other ways a shark could attack a person:

How to Prevent a Shark Attack

Many people think that they couldn’t do anything to prevent a shark attack. But you still can decrease your chances of shark attack while swimming or surfing, so keep in mind the following suggestions:

Even if shark attack are really dangerous, there are chances for survival.

This type of event proves that while travelling through the wilderness, or seashores, you have to know what might attack you so you could build up your defense. Bears, cougars, snakes or scorpions, they are all hidden in the wild, and willing to attack you when crossing over their territory.

If you found this article interesting, then subscribe to our newsletter, in the upper right corner of this page, in order to get an extended version of this wilderness survival wisdom!