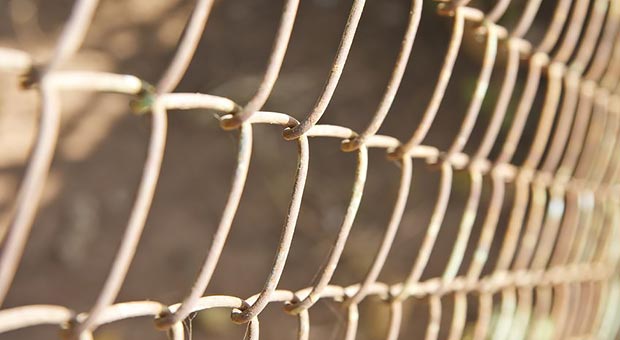 DOs and DON’Ts for Your Home Defense

There are many ways one could prepare for a SHTF scenario and one obvious concern for every prepper is the safety of his own home. We all know horrific stories about robberies from our friends or our neighbors; burglars and looters are not mythical creatures that exist only in nightmares, unfortunately.

Some people choose to install a professional security system. But not everyone can afford such a high-tech system; therefore one could try to improvise a DIY home protection system. If this idea appeals to you, read this article.

I bet you enjoyed the “Home Alone” movie series, but keep in mind that using booby traps to catch burglars in the act only works in movies. If you’re considering building booby traps for your home protection, you should consider a few things before doing so.

Firstly, a homemade booby trap may injure or even kill an intruder. And if it works, you can go to jail; it’s as simple as that. Even if this may sound strange to you, there are some legal issues you must be aware of before going full speed ahead with your DIY home protection system.

Here’s a short list of what you can actually do, legally speaking, about home protection:

Now, read carefully what NOT to do, when building yourself a DIY home-defense system.

DO NOT build actual booby traps inside of your home. They can kill or cause severe injuries to innocent people and they’re actually completely illegal. Yes, you will go to jail for booby trapping your home. There are countless unfortunate stories about when booby traps harmed family members or friends.

DON’T install booby traps that work by triggering a shotgun, or any other weapon for that matter. Even if you’ll manage to stop a burglar in that way (maybe even kill him), you’ll be held accountable for manslaughter, not to mention that you could accidentally kill a child or the cable guy.

Basically, any artisanal devices that can severely injure or kill a person are to be avoided. They are way too risky and work indiscriminately and you’re legally responsible if anything bad happens.

You might end up killing yourself by mistake if you’re booby trapping your own house. This scenario has actually happened more than once and it’s maybe the most ridiculous way to die.