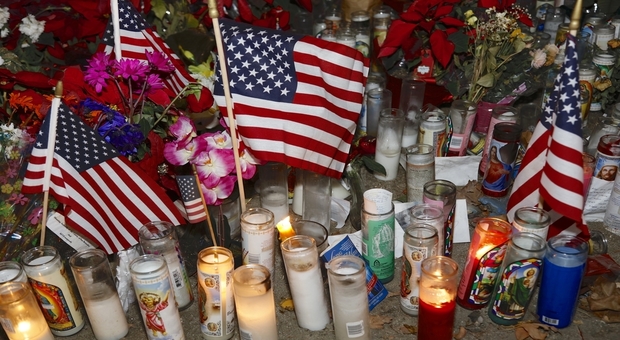 At least one dead and seven injured in Baltimore shooting.

“It is only with community help that we will be able to identify who did this and hold them accountable.” 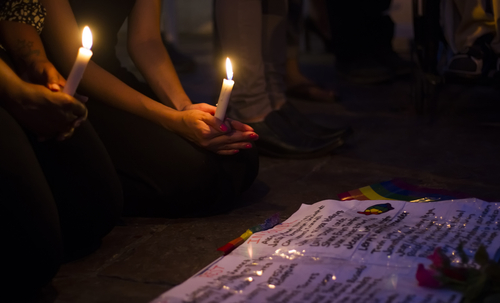 The gunman approached an intersection where cookouts were taking place on both sides of the 2500 block of Edmondson Avenue, Harrison said.

The gunman started “firing indiscriminately into the crowd, striking a number of people,” Harrison said. He may have been targeting one or more people in the crowd.

Based on the presence of two sets of shell casings on the scene, detectives are also trying to determine if another person returned fire, the commissioner said.

This is not the first time…

Active shooters are intent on murder and on murdering as many people as they can before someone takes them out. Their use of guns is intentional, buying their moment of fame by committing atrocities that continue to surprise and horrify the population.

The act of being an active shooter, committing mass murder is all about numbers. Shooters feel that the more people they can kill, the more glory and fame they can receive. That’s why they study the actions of shooters who have gone before, seeking to learn from their mistakes and outdo their horrific acts.

But that doesn’t mean that you and I need to be victims.

Here’s what you can do to survive an active shooting… << 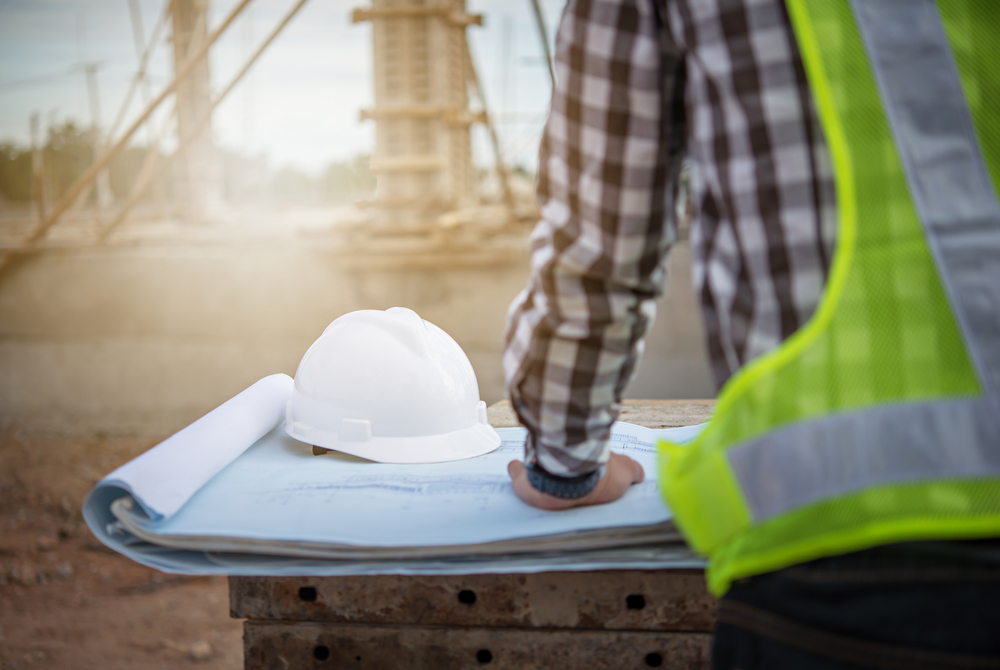