Jessie grew up in Oklahoma, where he learned much about what survival from his Grandfathers. What to eat, what to hunt, how to cook was just another day. Jessie joined the Air Force and just before he was made Sergeant, he retrained into disaster recovery and NBC warfare instructor. During his time in Disaster Preparedness, he learned shelter management and became very familiar with what works versus what we were told it works. After the Air Force, he went back to school and got a degree in Electronic Engineering. Primitive camping and wood working are just two of my passions. Being able to do almost anything without modern power tools is something Jessie takes great pride in. As his Grandfather Stokes would say, “The less complicated you can make something, the more likely it will work when you want it to.” 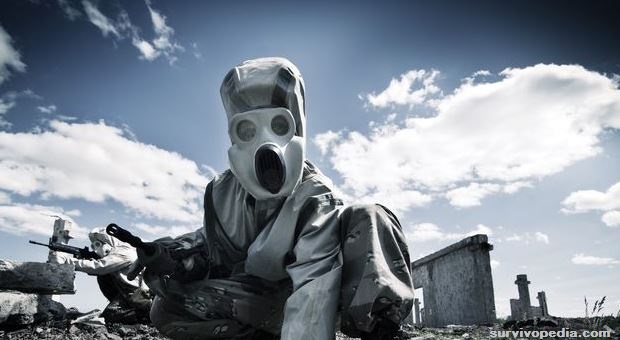 Do You Know How To Choose Your Gas Mask? 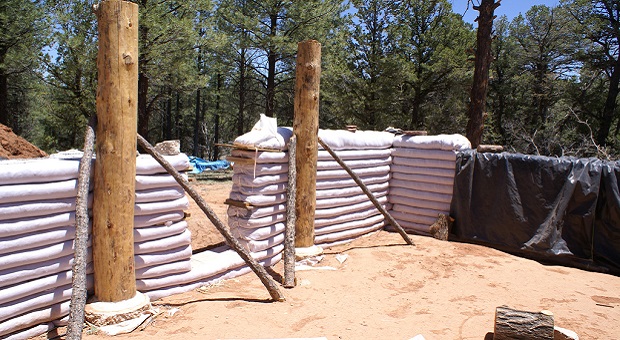 What To Ask For From A Lifesaving Shelter