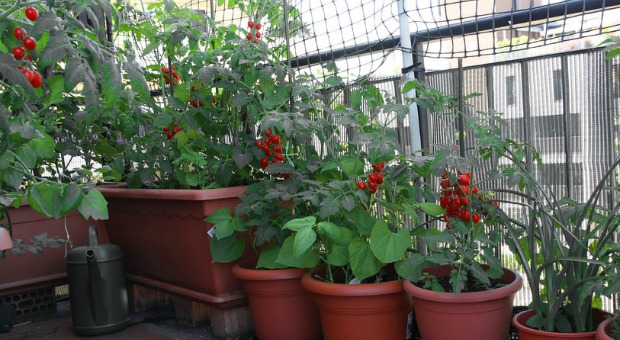 Apartment Homesteading? Yes, You Can

Homesteading is most definitely a way of life, but there’s no rule book that says that you have to live on a ranch to do it.

I’ve lived on a fully functioning farm then moved into a teeny-tiny apartment in the heart of a city. Did I have to change the way I lived? Absolutely. But since you can’t take the farm out of the farm girl, I modified my ways and learned to homestead right in my apartment.

Obviously, it took a lot of modifying. Let’s face it – the people in 2B are probably going to complain if you bring a cow home. Or even a couple of chickens. So, no livestock. But I didn’t throw in the hat. Sure, I had to buy my meat and dairy from the store, but that’s not all there is to homesteading.

I decided right off the bat that I was going to have at least a few fresh veggies part of the year. I just couldn’t go without having my hands in the dirt, and grocery store tomatoes taste horrible.

So, I started a couple of tomato plants in containers. I was lucky enough to have a tiny balcony, so that’s where they went. Then I added a couple of different pepper plants to the mix. They don’t take up hardly any space.

Of course, inside, I was growing herbs as potted plants. They were pretty and made my house smell good, too. And I didn’t have to spend a fortune on herbs, or eat dried ones. There’s nothing like fresh cilantro in salsa.

Since my balcony had a railing, I bought some window box planters and started some green onions in them, as well as some strawberries in hanging pots when the season came in. I didn’t get many, but it was nice to pluck a few here and there and the blooms are pretty.

I could have probably done a vertical wall on my balcony, but I already had quite a few plants out there. Thanks to living in a zone that’s warm enough to grow stuff year-round, I always had something growing. 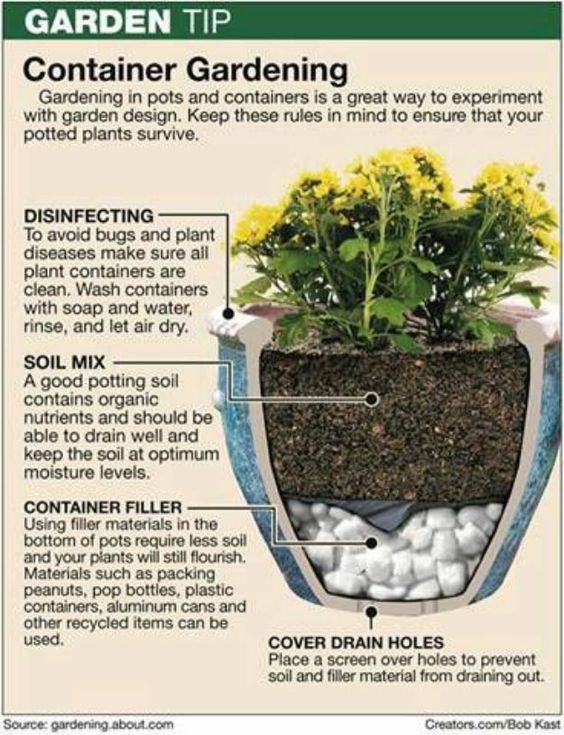 There are farms within just a half-hour or so ride from where I live, and I love to go for rides on back roads. I managed to find several little road-side farmers markets on those rides, and where the big farmers markets in town were selling fresh eggs for five bucks a dozen, these places were selling them for a buck or so.

I was back in the business of eating fresh eggs, and had a good supplier of fresh produce that was cheaper and tastier than store-bought, too.

It seems like I’m not the only person who lives in a city but can’t give up the farm because I managed to find some you-pick berry farms on the outskirts of our city. These little places range anywhere from 1-5 acres, but they all grow organic strawberries and blueberries and sell them for much less than what you’ll pay at the grocery store. They have pre-picked berries, but I like picking my own.

I go there early in the morning when the berries are in season and pick a couple of gallons at a time. I make jelly, eat them fresh, or make some muffins or other baked goods. I love to bake, and I can tell you right now that no matter how “strict” your friends’ diets are, they won’t turn down a fresh blueberry muffin.

The problem that I ended up running into was lack of space. I’d moved from a huge house to a tiny apartment, and had practically no storage. So, what I did was I bought a cute little pantry that looks like a bookshelf with glass doors that I put underneath a little eating bar that separated my kitchen and living room. I also put shelves in my walk-in bedroom closet, which, unlike the rest of the apartment, was big.

So, now I had some of my own veggies growing, and I’d found sources for fresh eggs, blueberries, blackberries, and strawberries. I was in the apartment homesteading business, or at least I was getting there.

It seems like I talk an awfully lot about growing food, but that’s because I believe that being able to feed yourself is something that you should make a priority. After all, if you have to depend on a store for clothes, you’re not going to go naked if things shut down for a couple of weeks or longer. You will go hungry, though. So, I believe that it’s important to be at least partially food-independent.

Also, there’s a huge health benefit to cooking at home, and cooking real FOOD instead of junk that comes from a cardboard box. You’re not going to be able to grow all of your own food in an apartment, but you can certainly buy fresh food instead of spending your money on TV dinners.

One of the best things I’ve ever done is swear off processed foods. Do I cheat? Of course I do. But for the most part, I try to avoid it and cook real foods. It’s extra work, but it’s so worth it, both in taste and in health benefits. Plus, nothing brings people together like food.

I almost forgot to mention this – I didn’t do this, but my neighbors were resilient people, too. They had some veggies on their balcony, and they also had a rainwater collection system. I thought it was a brilliant idea, but didn’t get around to actually doing it. But, you can. They proved it.

As a matter of fact, they washed their clothes with it in their bathtub. How do I know? Because I’m nosy and asked what they did with it! To really top things off, they hung their clothes on a line on the porch, so they weren’t wasting energy, either.

I’m a little ashamed to admit that they out-homesteaded me, but I just wasn’t that dedicated. I like my washer and dryer. And the funniest thing of all? They had both lived in the city all of their lives. They’d never lived on a farm; they just wanted to be resilient and independent.

This is another habit that was instilled in me from a young age. My grandfather once told me that the reasons that modern marriages didn’t work was because we had grown into a disposable society.

In his day, if something was broken, be it a shoe or a tractor or a marriage, they did their best to fix it. Today, we just toss it and get a new one. And he’s right.

But we always tried to go the fix-it route at the farm, and still do. Tractors are fixed. Broken fence boards are used to patch siding on the barn, or are turned into tomato stakes. I tried to bring that with me, and once I saw an episode of Flea Market Flip, I was hooked. Save old stuff from the dump AND have a cute, funky little (or big) piece of furniture or art? Win!

Tell People about It

I’m not saying you should start preaching about it, but I’ve had several friends express an interest in learning how to grow foods and how to can. If they ask, then teach them. It’s not a competition – as a nation, or even as a planet, we’ve grown far too lazy and complacent.

Very few people would even know how to start a fire, let alone catch game to cook over it if they had to. Nor would they know how to find their way out of the woods without their cell phones. That’s a real shame, and if you can do your part to educate somebody, then you’re not just helping them, you’re helping us all. And THAT is the true spirit of homesteading.

Find the joy in being able to take care of yourself, even if you live in an apartment! Start by reading the guide that I’ve wrote to make your life easier!