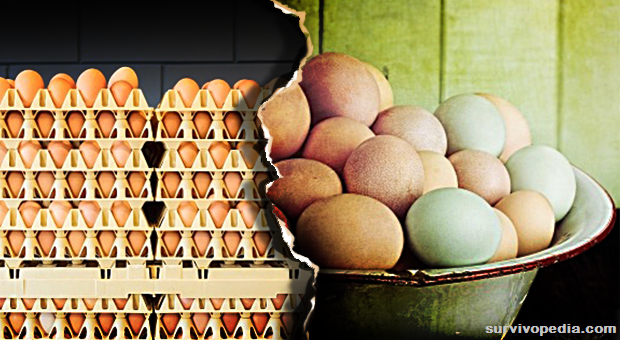 A Prepper’s Story: The Financial Challenge Of Self-Reliance

It seems like there’s a natural progression going on in the prepping community. People start out with the idea of being prepared for a disaster and once they’ve been at it for a while, they move on from there into thinking more about self-reliance all the time, rather than just in the case of an emergency.

In doing this, they’re following in the footsteps of others. There have always been people on the fringes of our society who decided they weren’t going to fit in.

Rather than become like everyone else and become part of corporate society, they decided that they wanted to live their life on their own, bring self-sufficient. Most people looked at these people as being a bit “out there.”

However, at the most basic level, self-reliance or self-sufficiency is nothing more than returning to the ways of our great-grandparents. If you were going to homestead on the Great American Prairie,  you’d better be self-sufficient. The nearest town might be a few days away and you might not get there for a couple of months.

Somewhere along the way, we’ve lost the idea of self-reliance. Modern society is highly complex, with all of us depending upon each other in some way or another.

{adinserter usdeception}If you try and trace the supply chain for some basic item, like a medicine, you might find that it crisscrosses back and forth across the country and halfway around the world. If any one part of that chain breaks, the whole thing breaks down.

That’s one of the biggest dangers we face these days. In the case of an EMP or a financial meltdown, we’d find that many products would no longer be available, simply because one part of the chain broke down. Even if the rest of the chain was intact, it wouldn’t matter with that one piece broken.

The people who will be in the best shape in that situation will be the ones who are self-sufficient. Historically, that has meant farmers more than anyone else; but today we find that more and more people are putting effort into becoming self-reliant. Hopefully that ensures that there will at least be some people who will survive, even in the worst of disasters.

The Cost of Self-Sufficiency

Probably the most glaring example of this is in getting off the electrical grid. If you are going to put in solar power so that you don’t need to be buying electricity from the local electric company, you’ll need a lot of solar panels.

Enough solar panels to do that will cost about $30,000, depending on how much electricity your family uses. If your monthly electric bill is $250, it will take you ten years to pay off that much of an investment.

While other areas of self-sufficiency may not take that much of an investment or have that long a payback, they all will. There will always be equipment you need to buy, the initial supplies to get it going, and most importantly, the time it takes to build the system and get it working. 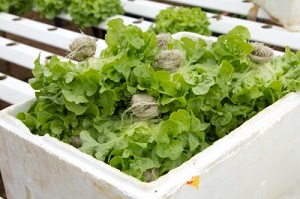 I’ve been working for two years to get a good vegetable garden going. Since I live in a very hot climate, it’s hard to grow much of anything, but I want to become self-sufficient in this area. On top of the climate, the soil where I live isn’t all that good, so I’ve had to invest in building up good soil as well.

In order to break up the ground, I had to buy a roto-tiller. Since the soil was so bad, I decided that it would be best to use raised beds, creating good soil in them.

Then I added automatic underground watering, so that my garden could be watered at night and my water wouldn’t end up evaporating. Since the dogs and birds kept getting into the garden, I had to cage the whole thing in and I needed shade cloth over it to help deal with the heat.

Eventually, the garden will be providing enough produce that I’ll be saving money, but before I can get to that point, I’ve had to spend quite a bit. Granted, I could have cut some corners and saved a bit here and there, but I wanted to do it right, making sure it would last and trying to minimize the labor I need to invest in gardening.

I don’t care what type of self-sufficiency project you try and do, you’re going to find the same thing. You will have to make an investment.

If you’re smart, you’ll research it well before starting and figure out what it’s going to cost you. But even then, you’ll probably have some unexpected expenses show up. So plan a little extra in the project budget, so that you’re ready for it.

In the long run, you’ll end up saving money by becoming self-sufficient. Even better, your family will have the protection of being able to eat in the midst of a crisis, when everyone else is going hungry. That’s the real reason to do it; for the security that self-sufficiency gives to you and your family.

Becoming self-sufficient in all areas would be very expensive. Not only that, but it would be so labor-intensive that you probably couldn’t get it done. So don’t try and do everything at once.

Pick out an area and work on that. Once you have that going, you can start on the next one. A staged approach like this will make it more affordable and provide you the time you need to learn all the new things you need to learn.