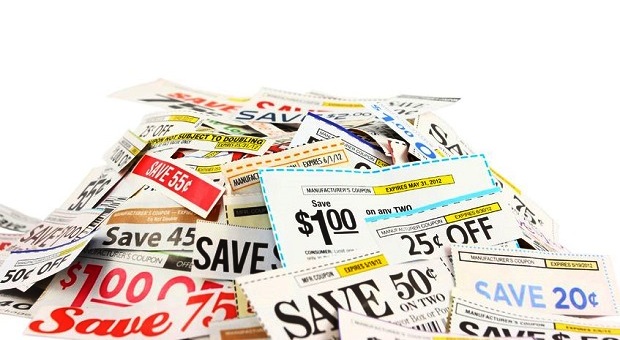 9 Myths About Surviving On A Budget Debunked

While it’s true that you can certainly build a stockpile, and even a bug out destination, inexpensively if you’re resourceful, there are some myths out there about surviving on the cheap that I really have to debunk.

I Can Live on Less Food and Water

This is absolutely not the way to go. As a matter of fact, if you have to run, survive without heat or air conditioning, or expend any more energy than you are now, you may need even more calories than you’re surviving on now in order to maintain and survive. Even stress burns calories.

I Can Live on Cheap Foods

Though this is true, cheap foods tend to be low-nutrient, high-carb, high-trans-fat foods that will not only NOT sustain you but will actually make you sick. Buying inexpensive food may be necessary to accommodate your budget, but there are ways to stockpile healthy foods for the same amount of money, or even less, than what you’d spend on garbage.

Couponing is an excellent way to get healthy food on a budget. Many grocery stores offer BOGO sales that, when combined with coupons, can result in huge savings. If you find a really good deal, buy a couple of extra to add to your stockpile.

Regardless of whether you’re living day to day in the world as you know it or in a post-collapse scenario, you need to eat a variety of nutritious foods.

No. They don’t. Seeds cost money and so do plants. There’s also value in your time, and you’ll be investing quite a bit of that. You’ll also need to invest in or create fertilizer and natural or chemical pesticides. After the plants have grown, you’ll need to buy jars to can them, along with canning equipment if you don’t already have what you need.

Gardening is certainly cheaper in the long run than buying either canned food or fresh produce to can yourself, but it’s not without expense. The biggest advantage is that you know exactly what’s in your food. If you don’t know where to start, here’s a good article about the most nutritious, basic foods to start your garden.

I Can Build It Cheaper Than That

As a prepper, this is a great mentality to have, but if you don’t have at least a drip or two of the skills and knowledge required to complete the task, then you’re better off saving up, buying used, or asking for help.

While it’s true that many commercial items can be recreated (and often improved upon) by somebody who knows what they’re doing, that doesn’t mean that anybody could, or should, do it all the time.

For instance, I can most definitely build my own shed and save a ton of money by using upcycled and scrap materials, but I’m not going to build and install solar panels because I have absolutely no experience in that area, and it would be a dangerous waste of money for me to do so. It’s better to spend the money to buy them and pay somebody to install them.

I also wouldn’t use old, lead-paned windows in my building no matter how cheap they were because they’re a hazard and they wouldn’t hold up to hardly any stress. Would I rather find double-paned, safety-rated windows used or on clearance? Yes, and that’s likely what I’d do, but I would still pay the extra for the quality.

There’s a huge difference between saving money and cutting corners. To get an idea for some DIY projects to get you started, check out our current DIY page.

You Can Build a Bunker from a Shipping Container

I’m not sure where this one got started (probably from a movie or from somebody who was thinking with the mentality described in the last few paragraphs) but it’s not entirely true.

Shipping containers are built to be stacked and lined up together. That means that they’re reinforced around the edges and corners. If you put them in a hole and cover them with dirt as they are, the tops and sides will collapse.

We do have several ideas for building bunkers on a budget. Here is an article to get you started.

I Can Live off the Land

Doubtful, unless your land is lush with ripe berries, fruit trees, fresh vegetables and animals that will stand still and let you eat them. And that’s assuming you have the stuff to cut your firewood, skin the animal, build the fire, and complete the cooking process.

Oh, and do you like unseasoned meat? I hope so, because meat doesn’t come seasoned on the carcass, which is how you’ll have to eat if you’re living off the land.

Instead of picturing yourself in a Rambo scene, roasting a rabbit over a spit, you should probably picture something more along the lines picking up rocks and eating bugs. Seriously. You may need to check out our survival hacks article.

Even the most highly trained military personnel will tell you how difficult could be to live off the land, and they’ll also tell you that they might not do it again by choice. As a matter of fact, if you’re a former (or current) seasoned member of our military, please feel free to chime in about this in the comments section below.

I Have to Spend Money on a Bug Out Spot

No, you don’t. As a matter of fact, chances are good that if something catastrophic were to happen, you wouldn’t be able to get to it, anyway. Even if you do need to leave your home, you’re better off if you have limited resources to plan to stay with family or friends if you need to leave.

If you’re trying to prep on a budget, your money is better spent on stockpiling, upgrading your house if you own it, or saving your money to buy your own house so that you’ll own your own bug in home. Here’s a good list to help you prioritize.

I’m Only Prepping for Me

I know that there is a good portion of people out there who follow the construct that every man is an island, but I don’t happen to believe that. Many hands make light work and, especially if you have limited resources and funds, networking may be your best friend.

There are very few disasters that would actually cause as societal collapse, and even if that occurred, new societies would develop. Having a like-minded, prepared group of people ready to face disaster with you is much better than doing it alone.

I’m not saying that you should shout it to the heavens that you’re prepping for disaster, but I am saying that you may want to get a feel for your neighbors and pack back some extra ramen and vegetables for them just in case. After all, it’s cheap and extra food is always good – you can trade it or share it.

Prepping on the cheap isn’t that difficult, though it may certainly take you a bit longer than if you were rich. However, there may be some benefit to having to work harder for it; you’ll learn how to do things for yourself and you’ll develop an appreciation for what goes into the process. There are also a lot of survival secrets to learn from out ancestors, so click the banner below to find out more about them!

Because we’re naturally people who love to save money and find better ways to do things, I’m sure that there are many of you who have more to add to this article. Please do so in the comments section below. 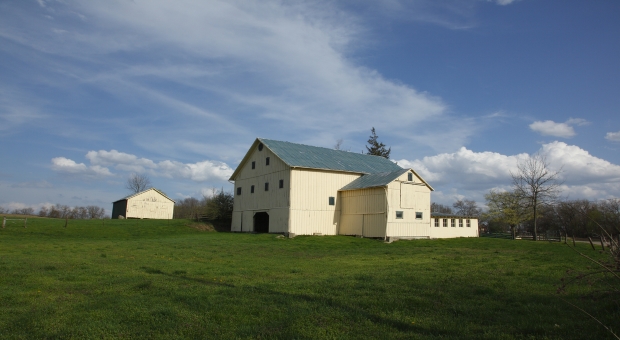